A typical passenger jet travels at a subsonic speed of between 475 and 500 knots (around 546 and 575 mph), which should take you from London to New York in 6-7 hours. By hours, that’s pretty quick, but with respect to daytime, that’s half of your waking hours gone to waste. However, if Aerion Supersonic has its way, the future of air travel may leaves you with a little more time on your hands. Aerion Supersonic, in a joint partnership with Airbus, is developing the AS2 that could zip through the atmosphere at a top speed of Mach 1.6, which translates to about 1,218 mph or 1,960 km/h and maintains a cruising speed at Mach 1.1-1.2. Though not as fast as the supreme but retired Concorde Supersonic Jet and about half of what modern military fighter jets can achieved, the AS2 will still cut your trip to London to New York to 4 hours and 20 minutes. 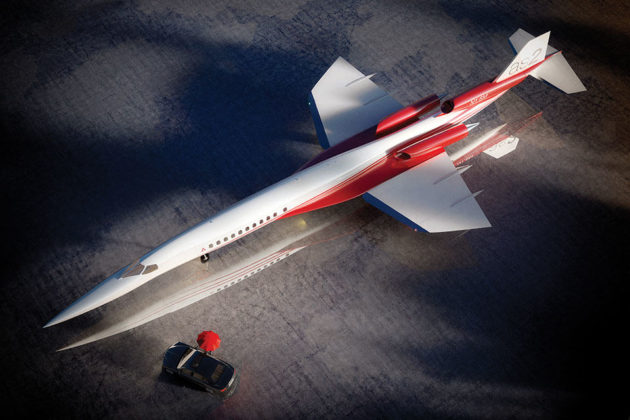 Like the Boston-based Spike, AS2 is destined to be a private jet, but it is little smaller with sitting capacity for up to 12 in its 30-foot cabin. Despite that, it will still provide a cabin cross-section that rivals today’s full size jets thus allowing you to stand up and stretch out, and even has plan to incorporate a separate dinning room, stateroom, as well as shower into it. Except for the wings (which looks pretty stubby as compared to its body in the rendered image), the AS2 has a form that looks like a mini Concorde. However, unlike the Concorde, Aerion claims the AS2 will meet FAA field of vision requirements for flight deck visibility and thus needs no mechanical or video augmentation such as dropping nose cone to improve approach visibility on the old Concorde and differing itself from crazy fast Spike S-512, it will have windows like any other aircrafts.

Aerion AS2 is still conceptual at this point, but it does make a few claims to substantiate its supersonic endeavor, like a three-engine setup, plus the incorporation of Supersonic Natural Laminar Flow on its wing to help it to attain supersonic flight, as well as an airframe primarily based on carbon fiber. It might be a concept at this point, but Airbus chairman Allan McArtor said they “intend to see things through to a production plane,” which means there is a glimmer of hope for Scrooge McDuckian air travellers who wish to trim down their air travel time. It won’t be available until 2021, which leaves you a whole lot of time to gather the 100 million dollars to acquire the Aerion AS2. And oh, while you working hard to save pennies for it, also keep your fingers crossed that supersonic flight over land is allowed by then. 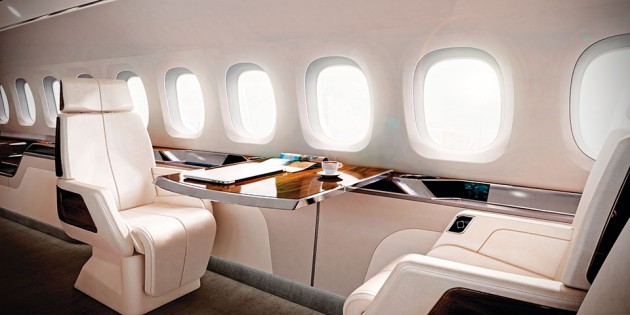