Apple lost more than a benevolent and visionary leader when Jobs passed on. From Jobs passing up to today, the Cupertino-based tech giant has lost an headphone jack, an SD card slot, a glowing logo and most unfortunately, the iconic MagSafe too. To Apple’s credit, It did gain something though: a pair of wireless earbuds that is nothing short of an oddity. Sorry. Pardon me for less than kind words. I simply can’t stand the sight of two sticks dangling from someone’s ears that aren’t ear rings. Anyways, for those who is still mourning over the death of the legendary MagSafe, a patent filed by Apple may bring some hope for the MagSafe return. Well, kind of. 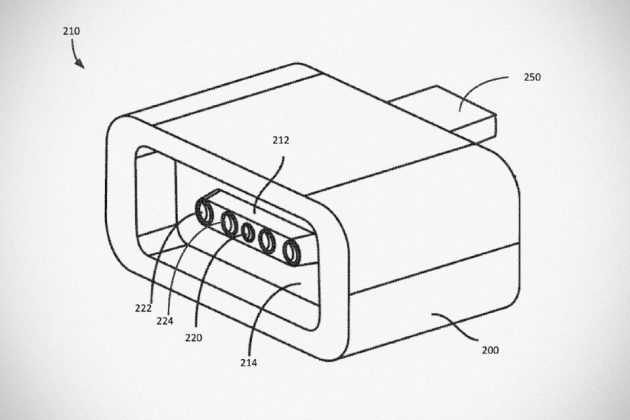 You see. The patent filed by Apple on March 30, 2017, detailed a thing called “Magnetic Adapter” that appears to be Apple’s official solution to bridging the USB-C and the need for a MagSafe-like connector. So, yeah. Concept-wise it has an uncanny similarity to Griffin’s BreakSafe we saw earlier this year. But that is not to say MagSafe you love is making a come back. Lets face the fact: Apple has kowtow to USB-C and MagSafe is not coming back. As noted earlier, the patent is for an adapter, a magnetic, obviously and without digging deep into the length patent document filed with the USPTO, it is clear that this “magnetic adapter” will serve as an intermediary to the USB-C port and the USB cable which, presumably, will have metal rim like the MagSafe to catch on to the adapter.

The sketches accompany the patent shows a rough appearance and it is not a representation of the final product (obviously) – that’s if it even made it to production. Also, the patent failed to state clearly where this magnetic adapter will be applied to. Though the figures did show it will be applied a laptop, AKA MacBook. I don’t know, man. I am not rejoicing over this patent. If anything, it only serves to highlight Apple’s obsession with adapters/dongles, and obviously, that’s not something any tech enthusiast fancies. It will be nice that there could be a USB-C MagSafe. 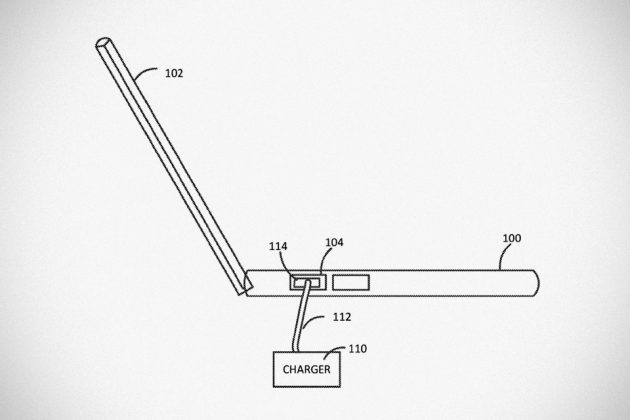