Designed by Nike Basketball designer Tony Hardman (who is the same man responsible for Run The One and Hyperchase), Nike PG1 is the very first signature shoe of NBA star, Indiana Pacer’s Paul George who is also Nike’s 21st signature athlete in 44 years and boy, does this pair of kicks look awesome. Sporting a low-cut design, the light grey PG1 features a couple of design touches that points to the man’s passions, including a 2K-rendered portrait on the insoles connect to George’s love of gaming and also, his status as cover athlete of the video game NBA 2K17, while a bobber-inspired lace lock and fish scale detailed upper points to his other interest: fishing. 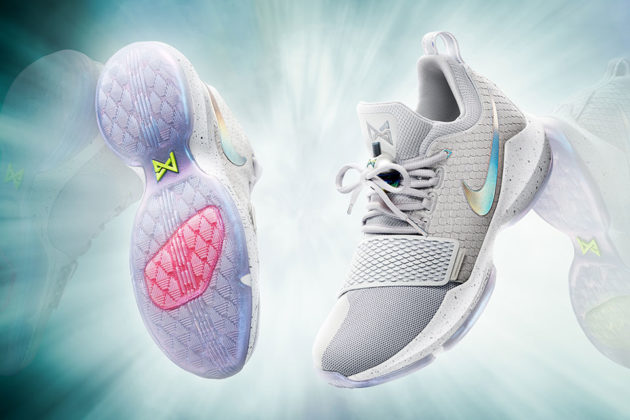 Other drool worthy features include an iridescent Swoosh, a full-bootie construction for a snug 1-to-1 fit, forefoot strap with Flawier technology loop system offering adaptive support, Zoom Air unit under for forefoot and flush sockliner providing responsive cushioning, and a translucent outsole with multi-directional scale-inspired blade traction that has both style and ultimate court traction covered. Personally, I am not so much of a fan of Paul George, but this pair of sneakers though, it had me enthralled. Even if I acquired it, I doubt I would bear slip my feet into them. I mean, I, for one, wouldn’t want to tarnished Paul George’s portrait and I will certainly not want to risk letting anyone stepping on them (which will almost happen during a game for amateurs like us).

The Nike Paul George Signature Shoe PG1’s availability is yet to be confirmed but when it does become available, it will carry a suggested retail price of $110. 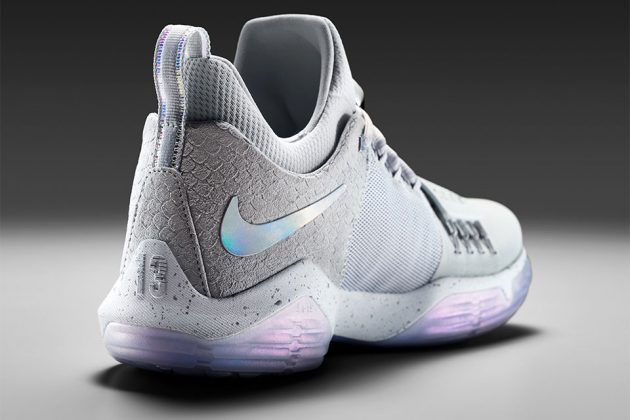 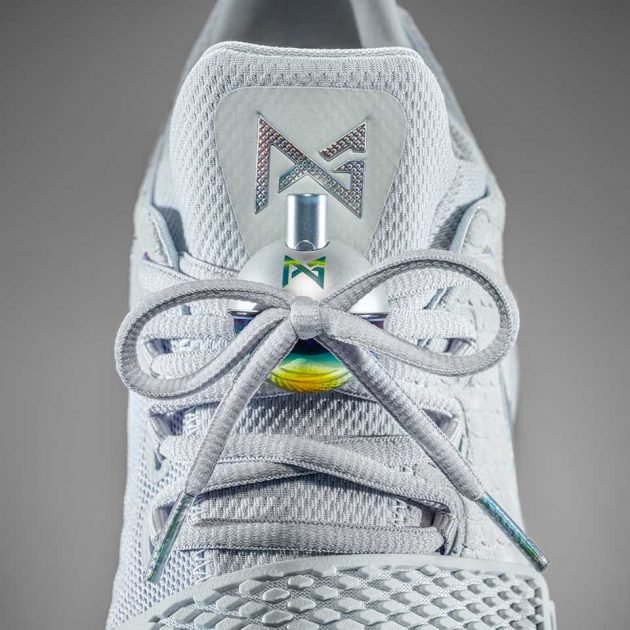 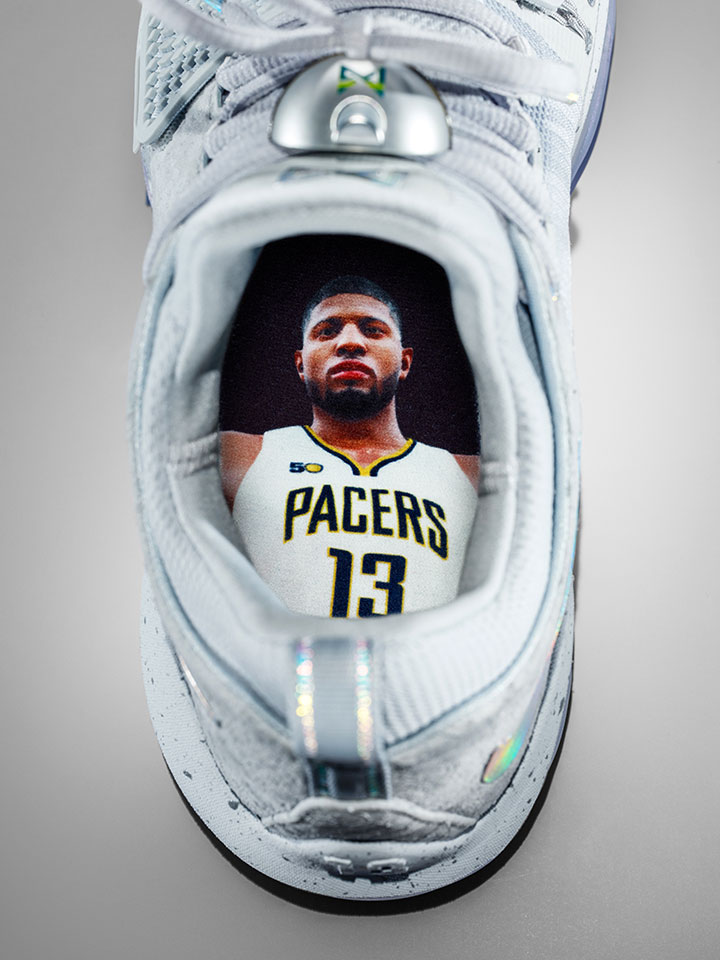