Porsche fans wanting the fastest 911 ever made without making the workshop their permanent residence, look no further than the Porsche 911 GT2 RS. The road-approved sports car made history on September 20 when it took on the 20.6-kilometer (12.8 miles) Nürburgring Nordschleife, making it in a record time of 6 minutes and 47.3 seconds with an average speed of 184.11 km/h (114.40 mph). The monumental lap time not only surpassed the company’s set goal of 7 minutes and 5 seconds, but it also wiped the previous record for road-approved sports cars set by Lars Kern from Germany and Nick Tandy from the UK with the best timing of 6 minutes, 50 seconds. 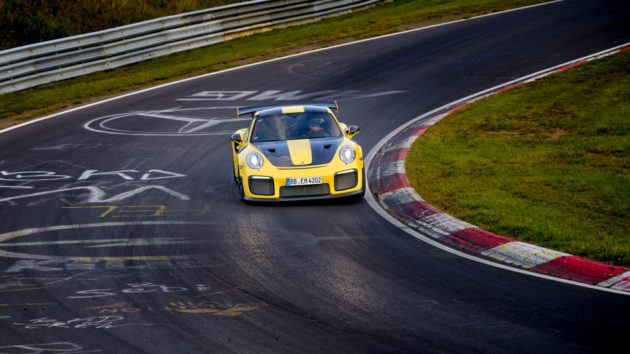 The record was set by the final Porsche test driver, Lars Kern. And oh, in case you are wondering, the 700 horsepower car was rolling on Michelin Pilot Cup 2 tires when it did the feat. The now fastest and most powerful road-approved 911 premiered at the Festival of Speed in Goodwood in UK at the end of June. Coming in at 1,470 kilograms (3,241 lbs) and powered by a biturbo flat-six motor, which offers 700 ponies and 750 Nm (553 lb-ft) of torque, the 911 GT2 RS is capable of making the century sprint in a scant 2.8 seconds and touts a blinding top speed of no less than 340 km/h (211 mph).

The 2018 Porsche GT2 RS, btw, has 80 more horses and 50 Nm (about 37 lb-ft) of torque over its 3.6L predecessor. If what this car did pique your interest, you will be glad to know that you can acquire now for upwards of $293,200. Before you ahead and call you favorite Porsche dealer, you may want to watch the highlight of the proceeding in the video below.

NOW READ  David Hasselhoff Is Auctioning (Off) A Bunch Of Stuff, Including His Own Knight Rider K.I.T.T. 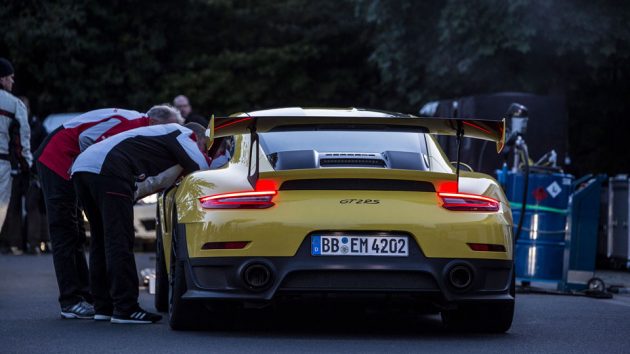 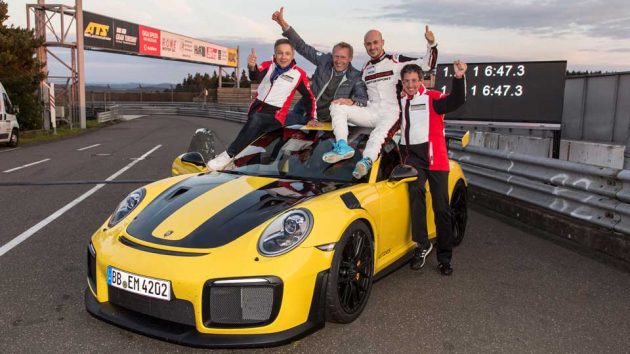 And now, on with some lovely images of the 2018 Porsche 911 GT2 RS which your hard-earned money can buy, courtesy of Porsche AG: 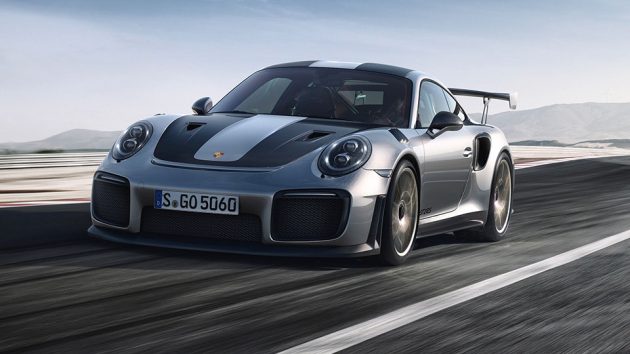 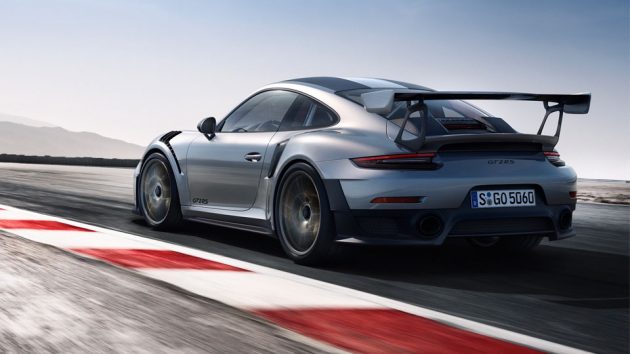 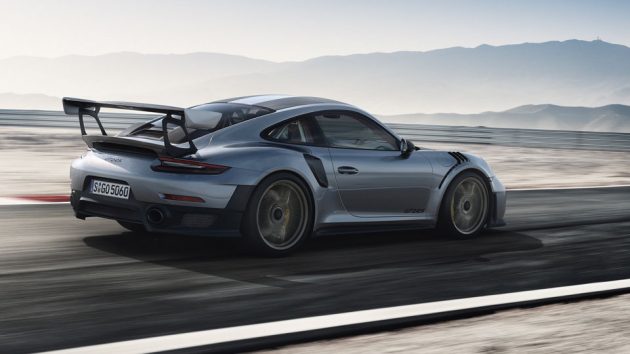 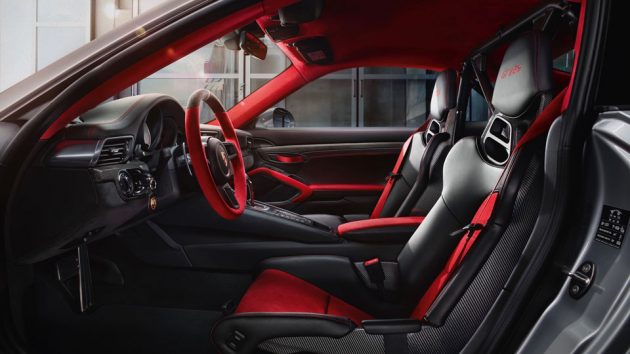