First unveiled at the Frankfurt Motor Show in 2015 and officially green-lighted later that year, Porsche’s very first electric sports car “Mission E” now has an official name and it is called Taycan. Loosely translated to “lively young horse” – a reference to the image appeared at the heart of the Porsche emblem – Taycan is set to begin series production next year. 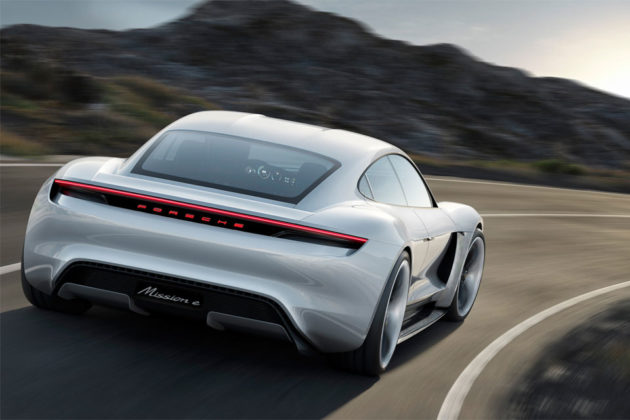 The Taycan, as reported previously, will be drive forth by two permanently excited synchronous motors with a combined output of over 600 horses (400 kW) which will take this futuristic, fully electric sports sedan from naught to 100 (0-62 miles an hour) in well under 3.5 seconds and to 200 km/h (124 miles an hour) in just 12 seconds. 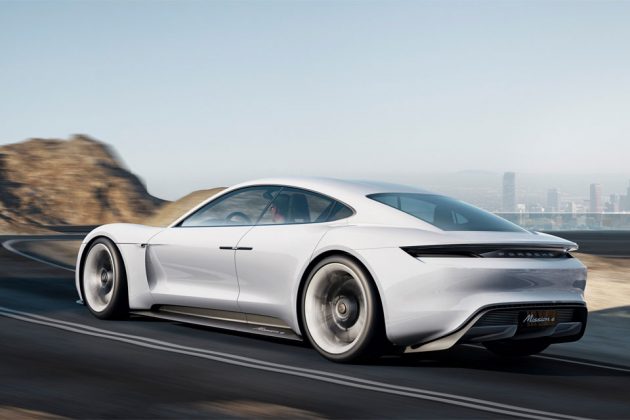 Details are scarce at this point, but we do know that the Taycan will have a battery system that will enable it to cover over 500 kilometers (310 miles). Moreover, it has rapid charging that will enable 100 km (62 miles) range in 4 minutes of charging. Porsche adds that the Porsche Taycan will be able to made several jump starts in succession without loss of performance and that’s in addition to the boon of continuous power level brought about by pure electric drivetrain. 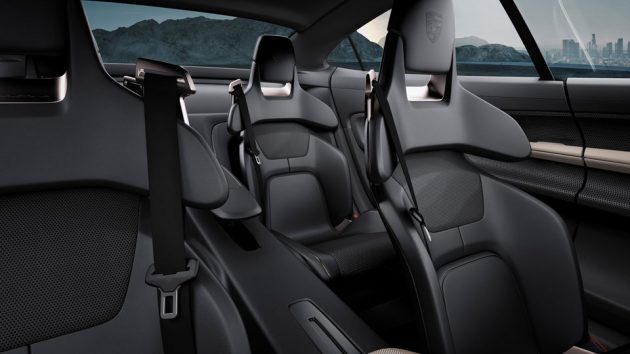 In the same announcement made on June 8, Porsche also reaffirmed its commitment to electric mobility by doubling its originally planned investment for electromobility, bringing the total investment to a tune of six billion euro by 2022. From the additional three billion euro, 500 million euro will be committed to the development of Taycan variants and derivatives and around a billion euro will be go to electrification and hybridization of the existing product range. 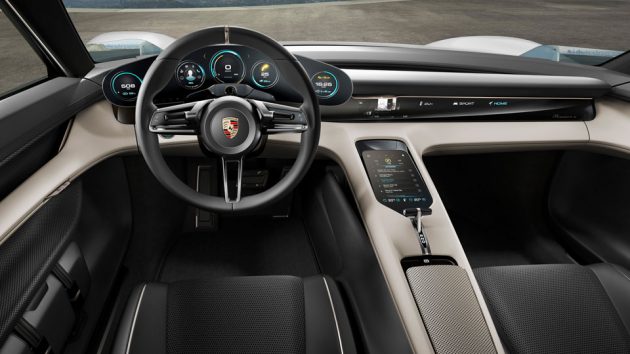 In addition, several hundred million is expected to be used to expand production sites, while around 700 million euro will be directed to develop new technologies, charging infrastructure and smart mobility. Porsche Taycan alone is expected to yield 1,200 new jobs in Zuffenhausen. But when exactly it will be available and how much it will cost, remains to be heard. 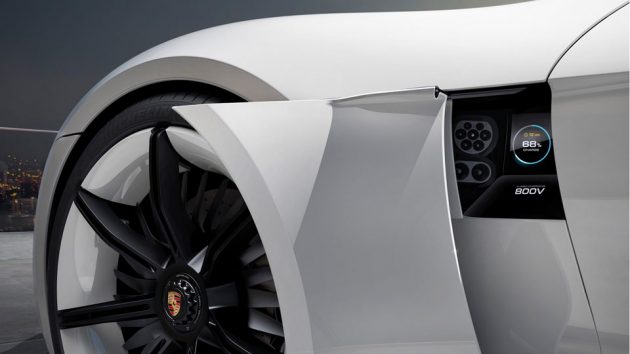 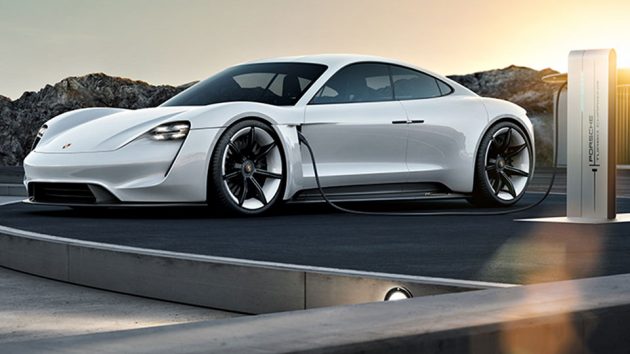