So, you think moped is dead? Well, it is not and it never did ‘die’. It is always there, but today, we simply called it electric bicycles, or pedal-assist electric bicycle. But there is a major difference between an electric bicycle and a moped: a moped usually looks like a motorcycle. Call it a motorcycle-wannabe or whatever, but it does have its appeal (mostly because it looks like a motorcycle but does not require a license to ride). Moped is probably not huge in the stateside, but across the pond and in Europe, it is quite a huge deal, or at least it was anyways. 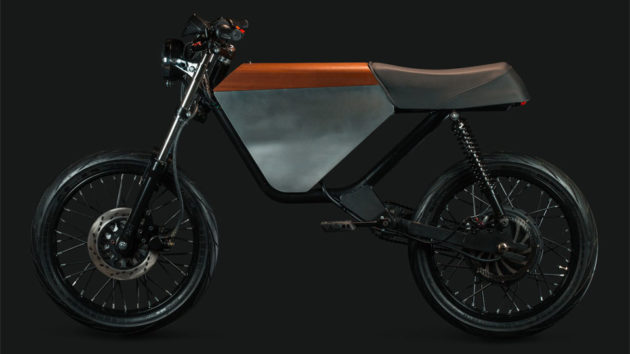 Anywho, if moped has never catch on with you, then we thought this “true 1970’s inspired vintage moped” with fully electric high-torque drivetrain called ONYX Electric Moped might. ONYX Motorbikes, the San Francisco-based company has a lot to shout about the drivetrain it has slapped onto its mopeds. ONYX Motorbikes said its mopeds have the highest torque direct drive motors that promised to deliver 2-stroke-like power band across all throttle range. I think more importantly is, it is purpose-built as a moped from the ground up and not simply sticking a motor to a bicycle. 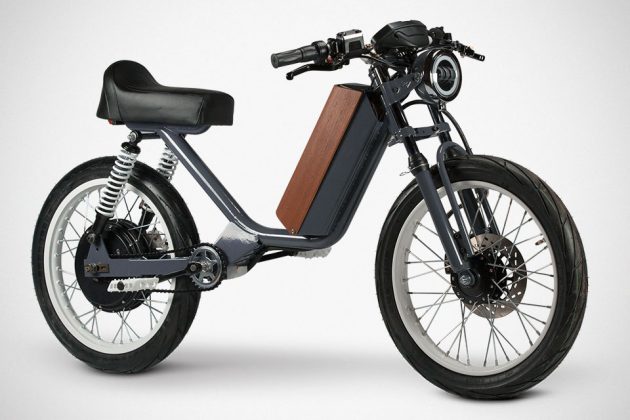 ONYX Motorbikes Electric Moped oozes with 70s cafe racer vibes and the look itself should win hearts all over. It looks freaking damn cool! Aesthetic asides, ONXY Motorbikes Electric Moped offers up to a top speed of 60 mph (96 km/h) and a range of up to 75 miles (120 km). Two models are available on its quite-overwhelmingly-funded Indiegogo campaign: a sporty, cafe racer-like RCR and a city-friendly CTY. The former is, obviously, the one with a wilder specs while the latter is on the tamer side. Prices start at $1,875 for the CTY and $2,600 for the RCR.

If you want one, you can join the 200 something backers who have contributed nearly half a million in funding to pre-order a unit. Delivery is set to happen November 2018-January 2019. 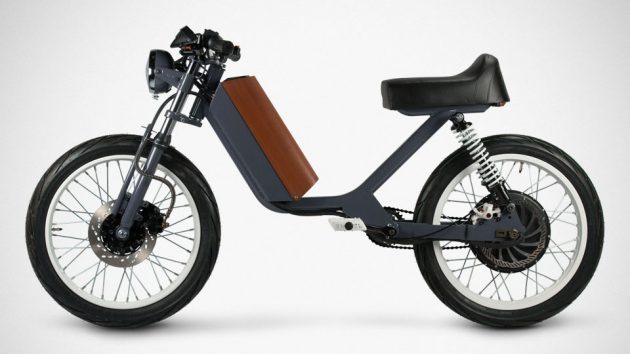 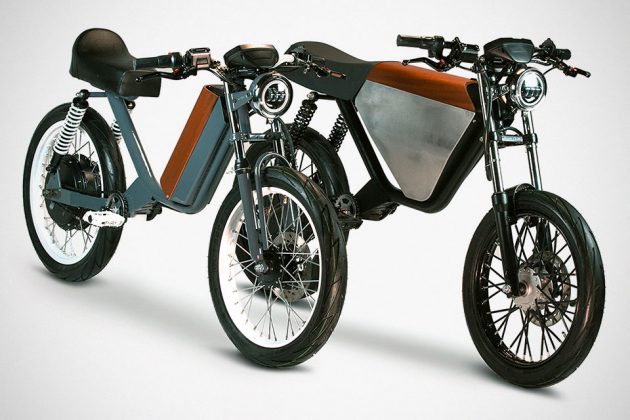 All images courtesy of ONYX Motorbikes.