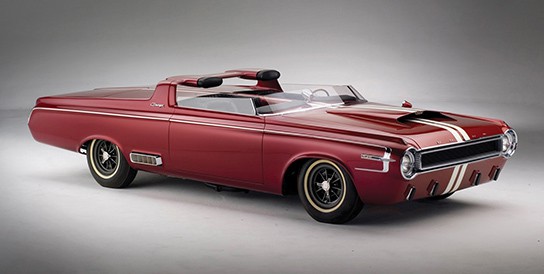 those who live in the North America would fondly remember the days of muscle cars. for those who wish to relive those muscle car days, don’t just settle for any other muscle car. you will have your chance to lay your hands on the first Dodge to use the Charger nameplate. it is the 1964 Dodge HEMI Charger concept car, faithfully restored by multi-award winner Fran Rozas, complete with the ‘426’ badges to signify what lies beneath the hood.
[ad#Google Adsense-text-468×60]

the 64 Dodge HEMI Charger was developed in 1963 and was used by Chrysler to showcased the now iconic 7.0 liter HEMI V8 engine which is capable of pushing out more than 600 horses to its rear wheels. just looking at the photos is enough to make me drool. this particular beauty is said to have been owned by several collectors over its 47-years and will be going under the hammer at this year’s Automobiles of Arizona event at Arizona Blitmore Resort & Spa on January 20, 2011.

so how much will it cost? no estimates were given but the last time it changed hands in 2007, it was a cool US$1.1 million. on the specs end, this topless Charger has a three-speed auto transmission, independent torsion front bar and semi-elliptic leaf spring suspension for the rear and hydraulic drum brakes all round. this exemplary model was kept in a climate controlled storage and it is one car that you probably won’t bear to expose to the elements – if you can afford it.

a beauty like this deserves to have more pics gracing this page. check them out below. 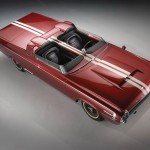 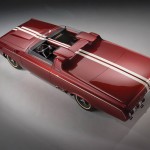 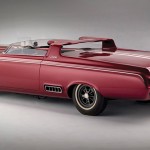 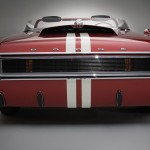 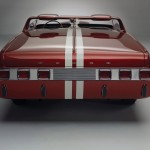 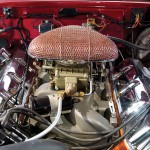 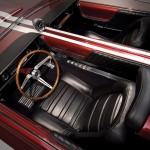 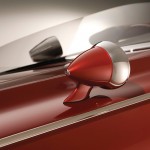 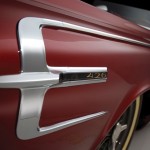 (UPDATE): this gorgeous car was successfully sold at a price of $715,000 during the RM Auction’s Automobiles of Arizona event at Arizona Blitmore Resort & Spa on January 20, 2011.