if you hunt, trek or camp quite a bit, then you will need a solid pair of boots like the new Recondo Jungle Boot by Bates Footwear to go with. we not saying the Recondo is the best, but when you have a pair of rugged kicks that has been developed in partnership with United States Army Special Forces Command (USASFC) and designed based on the feedback of 75th Army Ranger Regiment, then you probably can’t go wrong. named after the Reconnaissance and Commando Training Course (presumably, ‘recon’ of reconnaissance and ‘do’ of Commando) developed in the 50s at Fort Campbell, the Recondo features Wolverine Warrior Leather which embodies a series of rugged footwear-desirable qualities including lightweight, durable, breathable, and resistant to water, stain and oil. 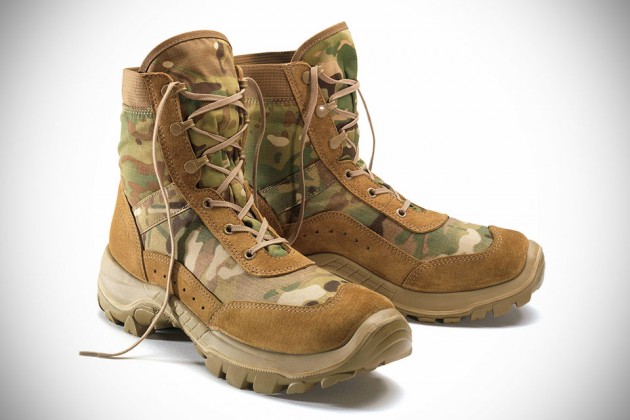