up till now, our usual means of communication allows us to experience messages in two out of five human senses, which by mortal standards, are more than sufficient. but France-based Vapor Communications think our communications should and can do more, well, at least starting with the addition of scent into our text communication messages. the device the firm wants to make that possible is the oPhone DUO, a scent-based mobile messaging gadget that will send the smell of your choosing to someone halfway across the world. in reality, you can just grab a scent and send them as a text message attachment. until the day, teleportation-like technology materialized, there is no way sending actual smell is possible. 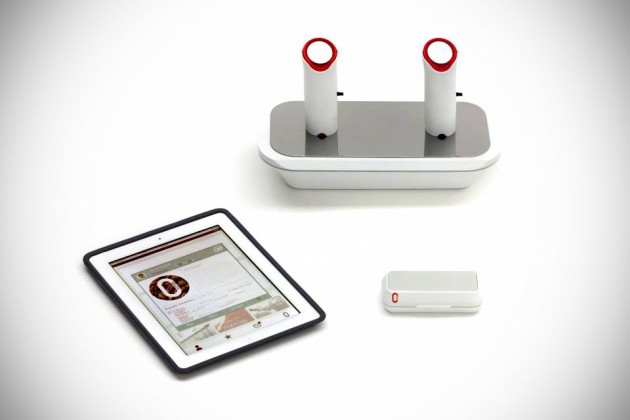 however, what the oPhone DUO can do is, to let you create over 300,000 unique aroma combinations from a free iPhone app (called oSnap) and send them to your whoever who has the oPhone. from there the recipient will be able to ‘savor’ the scent and in the process, knows exactly what the the food or coffee you have sent him or her smells like. the catch is, the device have to be installed with the appropriate cartridges, or oChips as it is called, which the device will then conjure up the scent for you to sniff. each oPhone DUO can be installed with up to eight oChips, with each cartridge containing four aromas, giving you a total of thirty-two aromas. the cartridges are much like the K-Cup or Nespresso capsule, which you can swap out as and when you desire. 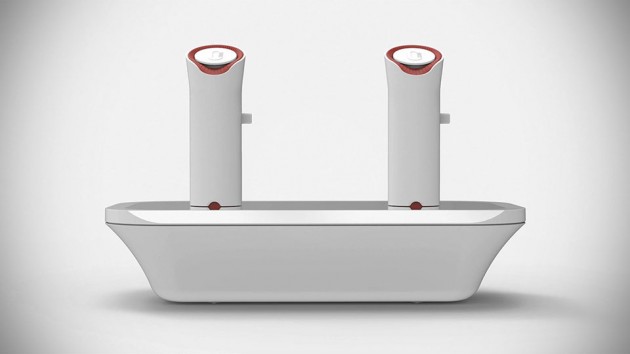 in essence, oPhone DUO actually works much like the Scentee, but with a little more ‘flavors’, so to speak. it is kind of disappointing in a way, but that’s the closer you can get to recreating the smell on the other end. until the day, we can zap molecules from one device to another, the oPhone DUO is your best bet if you want to share scent with your family and friends. for starter, Vapor Communications are offering aromas revolving around food and coffee from its aromatic vocabularies, but there is plan to “diversify” the smell palette. 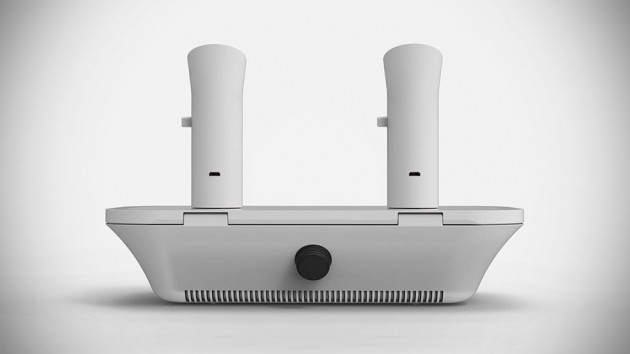 for now, if you are all up for text messaging with smell, you can grab the oPhone DUO Scent-based Mobile Messaging from Indiegogo for a special crowdfunding price of $149 a pop. there is a couple of catches though. first, this reward only comes with one pack of Foodie and one pack of Base Notes oChips that support two of the firm’s first aromatic vocabularies, and second, this pre-order will only be shipped in April 2015. if you want more scents, you have to dig in deeper into your pockets for other reward levels. check out oPhone Duo’s Indiegogo campaign for more details.