Once in a while, we come across affordable watches that look like they cost thousands and when that happens, it usually took us a while to reconcile. Like, really? Under 200 bucks for for this?Well, that ‘once in a while’ happens to be today when we picked up this hat tip from Redwood Watches. The product name, Redwood Tactical Watches, is as simple as the watch itself, which in it is a beauty itself. Looking much like the military watch prior all the gadgetry and gimmickry, Redwood Tactical Watches feature a ruggedized built with a simple rotating bezel that speaks volume. Ok, I know, it is just a rotating bezel, but that bezel is probably the single watch addition that makes a watch ‘multi-function’ while not making it look a rocket scientist gadget. 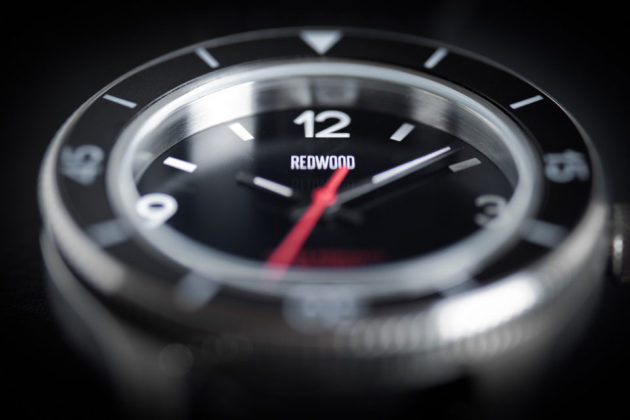 With the bezel, which is large with highly legible markers and numerals, it can be used as a timer, a second time zone, an elapsed time counter, and even as a compass. Bet you are not aware about the latter. Then again, if you know where’s the sun, you probably already know your bearing. So anyways, it’s good to know. we thought the large dial and the minimal dial with huge, you-won’t-miss-it markers and indexes made the watch look ‘simple handsome’. Our only gripe is, it is only 40 mm and if you have been following this blog, you know I personally am not a fan of small case diameter. I won’t say the bigger is better, but 46 mm sounds just about right for me. 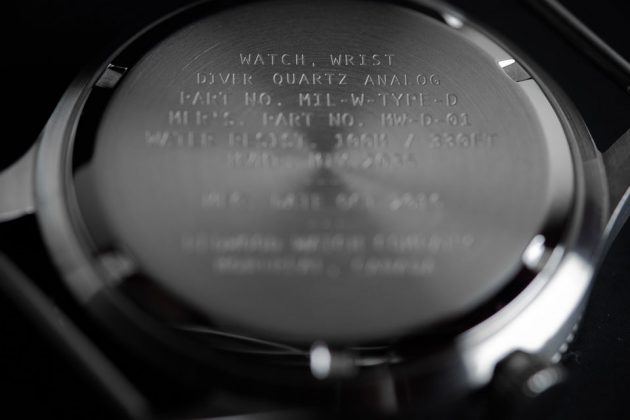 With a watch this pretty, it is hard not to love, more so when it cost $124-129. If you want one, you may want to consider backing Redwood’s crowdfunding endeavor on Kickstarter for the aforementioned price. However, there’s a catch-22 of sort. The campaign has already met its funding goal and so, it is a go, but it will be quite a wait for delivery, which is estimated to be sometime in June 2017. Keep going to catch the product pitch video. 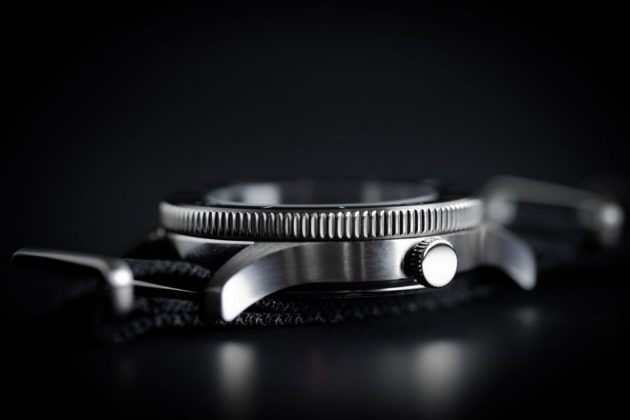 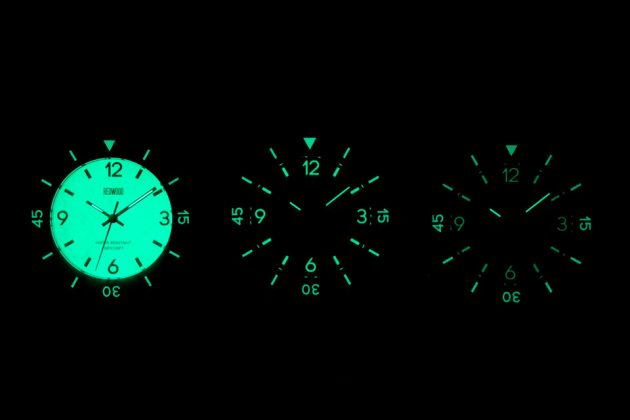 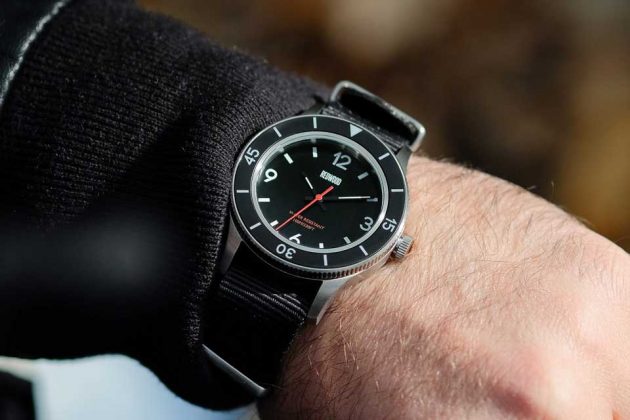 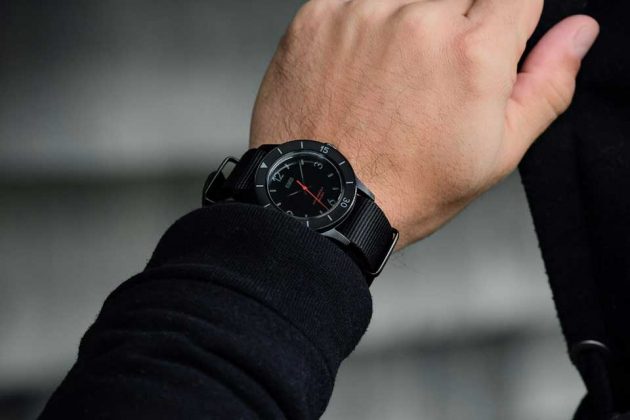 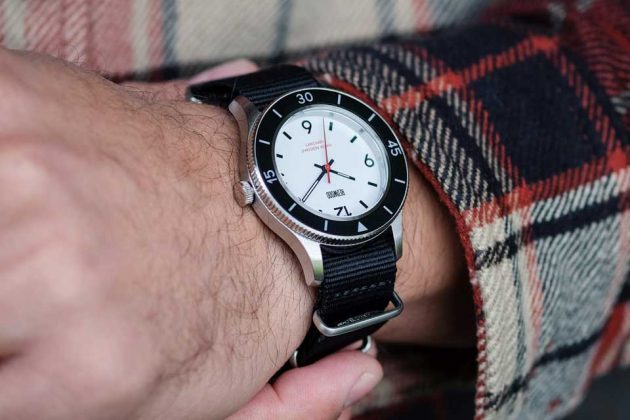