You must be thinking, isn’t it a little too early to commit to an accessory for a gadget that’s yet to be available? Well, yes and no. For those who already decided (mainly long time Apple fanatics, we would say) that Apple most personal device is going to be the one for them, then perhaps, it really doesn’t matter if they pre-order a beautiful dock like the REST Composure Charger Dock for Apple Watch or later. However, if you do so, REST will be guaranteed delivery within 45 days of the first deliveries of the Apple Watch. The REST Composure Charger Dock for Apple Watch is essentially a minimalistic wooden platform to rest your future Apple Watch. 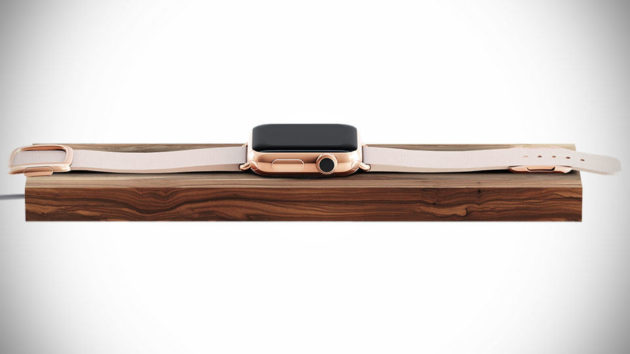 It aims to integrate your (future) Apple Watch’s MagSafe charger between a pretty walnut top and a heavy steel base. The function of the steel base is obvious; It is there to keep the MagSafe in place and also provides the mass to keep the tranquil dock from moving around. It is an exceedingly simple design, but also one that we can’t take our eyes off for some reasons (damn you, walnut). Precision crafted in the U.S.A, the REST Composure Charger Dock for Apple Watch is up for pre-order for a special pre-order sticker of $79. Eventual retail price is expected to be $94. 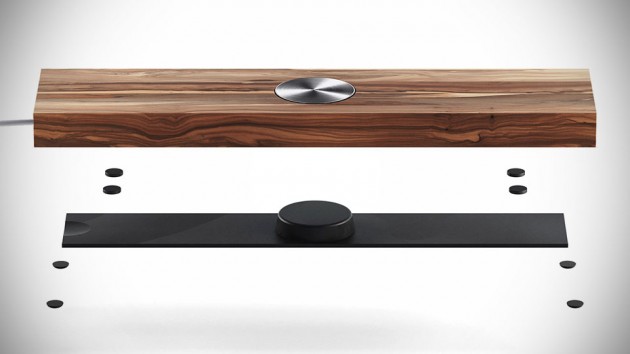