It is 2016, but robots are not what we have imagined them to be. Obviously, either we are not there yet or sci-fi novelists and Hollywood got it all wrong. Robots aren’t even anything like Lost in Space’s B-9 and luckily, they aren’t like Dalek. Ok, technically, Dalek isn’t a robot. Never mind. Anywho, if you yearning for one, I mean, a robot, Chinese startup Roboming has one called Roboming Fellow for you. It’s cute, but not Cozmo kind of cute, and like robots marketed to consumers today, it is a companion and also your personal home security ‘bot, and oh, it monitors your pet too. 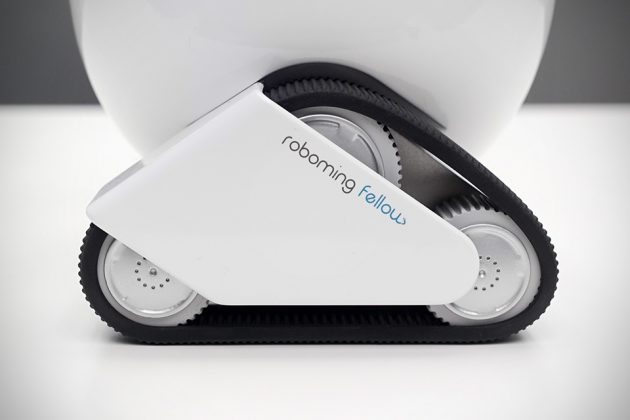 Basically, this good looking robot (kudos to the design team for the look) does what many of such robots of today touts. It will greet you when you come home and it can go to different corners of the home when you ask it to. It has a built in HD camera for taking images, videos and live streaming, and he also uses this same camera to monitor your home for intrusion and lets you keep an eye of your pet when you are away. A sophisticated scanning technology enables this little guy to learn the layout and the contents of your home, so it will know where to go when you ask him to. 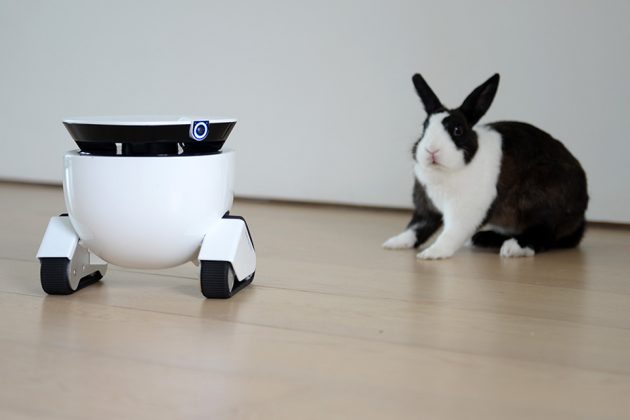 Apparently, he will build a map of your home. Though how sophisticated is this scanning technology remains to be seen. There’s a follow function too, so it can tag along as you move around your home and interestingly, Roboming has a flat top which can be used to transport things of up 7 lbs (about 3.2 kg) around the house if you want to. Like any good robots, it is outfitted with obstacle avoidance to ensure he don’t knock into your precious vase or start falling over the stairs or ledge. The onboard motors enable Roboming to cruise at a steady 1 mph and tackles up to 15-degree of gradient, while an onboard battery offers up to 3 hours of runtime. But you don’t need to be bothered by battery status cos’ when it is low on juice, Roboming will automatically return to its charging station.

It sure sounds like Roboming is everything one would expect of today’s personal robot and if you are impressed by it, you may want to consider pre-ordering it from Indiegogo for $199 and up. But be aware that it won’t ship until May-July 2017. 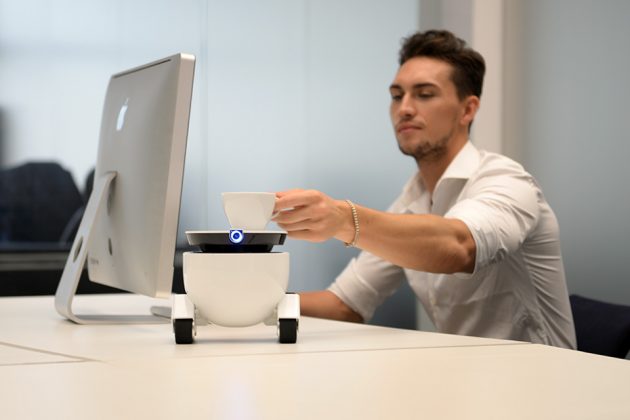 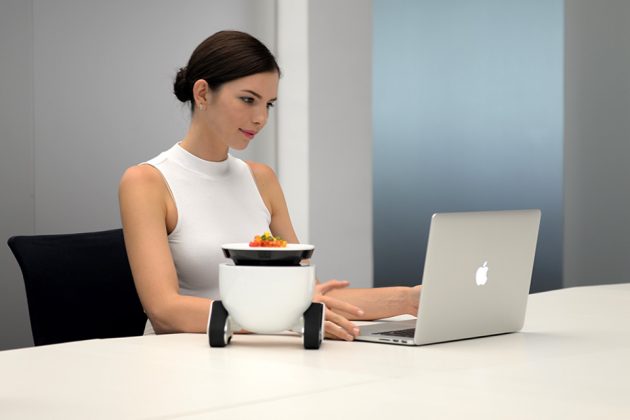