i am sure you folks will be able to recall the uber luxurious and uber sophisticated belt bucket Roland Iten. as it turns out, its creator, Roland Iten, is quite a motoring nut too and has raced in the 2014 edition Mille Miglia in a classic 1953 Porsche 356 Pre A Coupe 1500, along with Dutch driver Joop de Hoogh. however, it is not his racing endeavor that we will be touching on, but rather another object of opulence, the Roland Iten “The Driver” Belt Buckle that was announced to commemorate this iconic racing event. paying homage to this iconic Italian road race, the “The Driver” comprises of four, limited edition high precision R8 MKII belt buckles with each buckle sporting an engraved name of one of the main cities on the Mille Miglia 2014 route, namely Brescia, Padova, Roma and Bologna. made from solid gold, steel and titanium using the same state-of-the-art Swiss watchmaking technique, the “Driver” features a five-axel construction, boasting over 110 components. 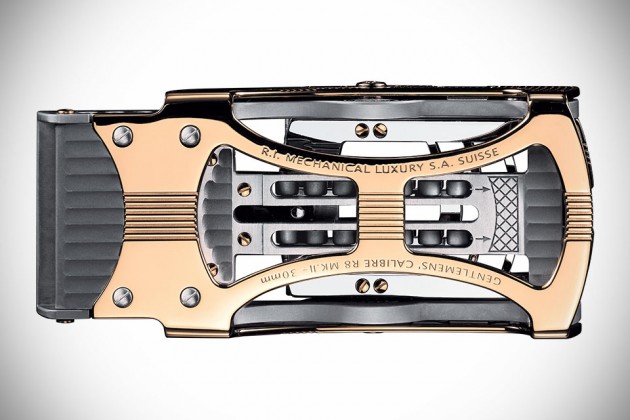 it is not only the most expensive belt bucket money can buy, but also one that is undeniably, the most complex and advanced by any count. the buckle has two positions; one for tightening and the other for loosening the belt by precisely 35mm. it is designed in such a way so that you can adjust the fit using one hand and doing so discreetly, naturally. after all, a gentleman who can afford such a lavish accessory must be someone of certain stature and to publicly adjust belt is deem too ‘not gentlemen-like’. the Roland Iten “The Driver” commemorative belt bucket will be available in limited, numbered edition (though no specific number was provided) with each piece bearing an individual serial number and comes with a certificate hand-signed by Roland Iten. details of availability and pricing are not made known at the time of this writing, but judging from the previous collaboration with Bugatti, it is safe to say it will be on the high side of the five-figure sum. 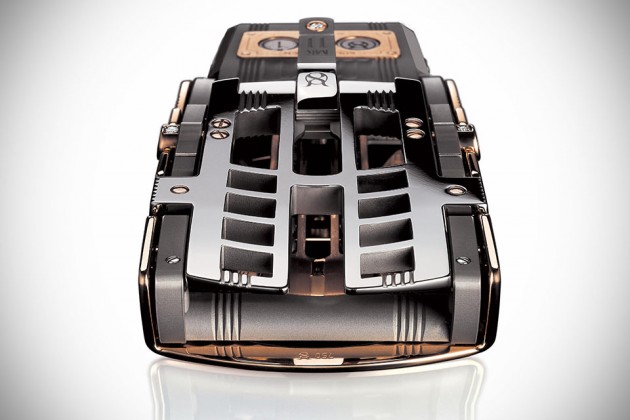 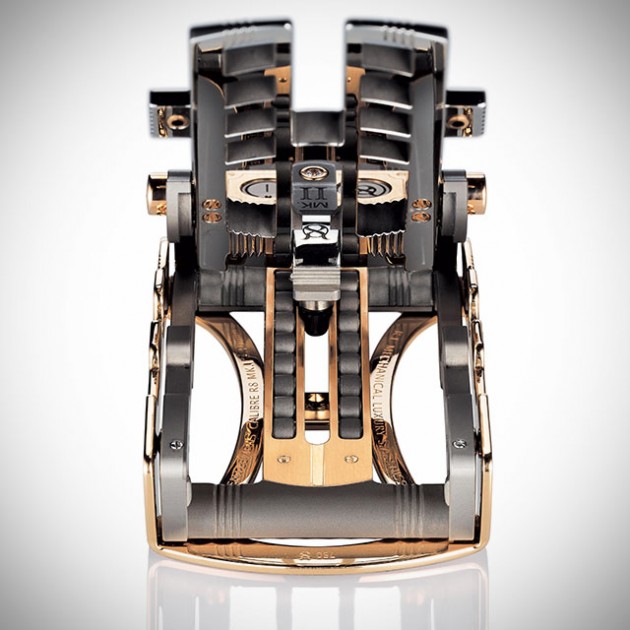