You probably never heard of Rouyu Technology (or Royole), but you will remember this handset maker from now on because, it will be remembered as the first company to unveil a foldable screen smartphone that money can buy. We are not talking about a dual screen device here; it is a phone with actual folding display, such as the one Samsung is going to reveal soon. This groundbreaking, much-yearned-for smartphone called FlexPai was announced on October 31, making it first smartphone with a folding, flexible display (flexible display is Royole’s forte, btw). 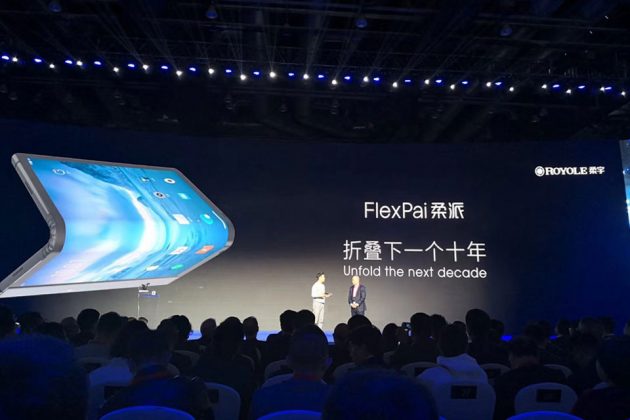 Interestingly, it is also the first smartphone to be powered by the yet-to-be-made-official Qualcomm Snapdragon 8150, AKA Snapdragon 855 – the next flagship chip that will see wide adoption by next year’s flagship devices. FlexPai touts an expansive 7.8-inch display and it measures just 7.6 mm thin (when opened, of course). It is to note, however, that there’s no mention of the resolution, nor what type of panel is being used on the device. The display is not quite edge-to-edge though; it does sport an awkwardly thick bezel on one side which is home to a dual camera setup comprising of a 20 MP telephoto camera and a 6 MP wide-angle camera. 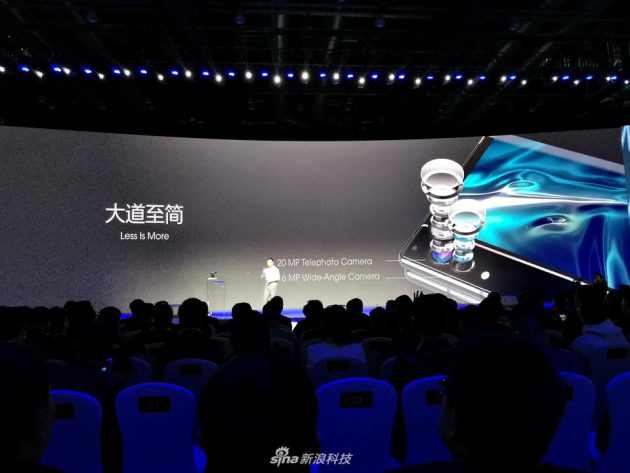 Twitter user Ice Universe has posted a video of the device being handled by a company representative. As you can see in the video, it works as advertised, albeit with some jittery here and there. But even Android on a regular display has some bad behaviors every now and then, and so I guess it is no biggie. The display though, is not something you should expect from regular device. It is not smooth, flat-out like traditional devices. Again, that should be expected as this is a flexible display. With FlexPai, Royole also brings to the table its own proprietary fast charging technology called Ro-Charge which is capable taking the device from 0-80 percent in an hour. 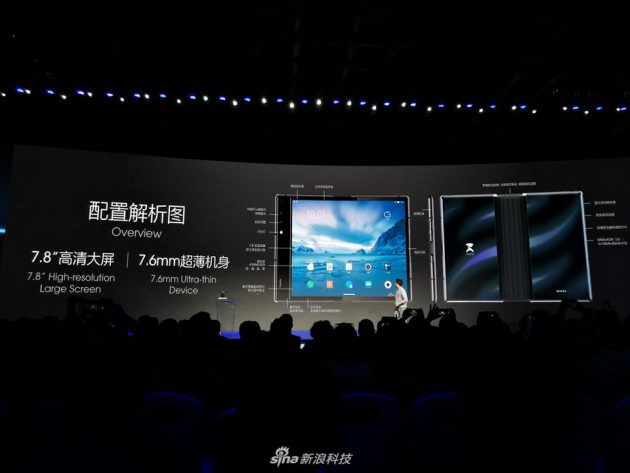 As for the markets, it will be landing in Europe, the U.K, North America, and China markets. Other countries will be getting the device too, but it is not known what countries are included in the distribution plan. Keep going for the said video posted by Ice Universe.

This is the "world's first foldable screen phone" released by Rouyu Technology, which will use the Snapdragon 8150 processor, but its design is very rough, just to seize the "first", this is a futures product. pic.twitter.com/M0v9o2z0Bw