Samsung has long rumored to be working on a real world foldable smartphone. Not the clamshell phone, or flip phone, btw. It would be an actual folding screen device. In case you still wrapping your head around how it will look like, well, do that no more because, Netherlands’ phones and tablets comparison website, Nieuwe Mobiel, has taken the liberty to imagine what it will look like. With the help of concept phone designer Jonas Dähnert, Nieuwe Mobiel has turn out a device which it calls Foldable Samsung Galaxy F, where ‘F’ here stands for ‘Foldable’. 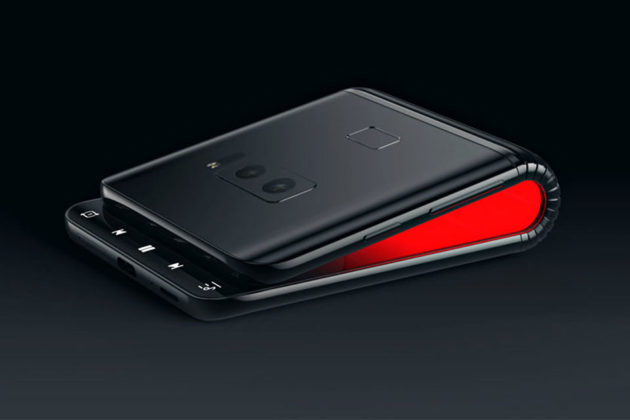 The company reckons that while it has widely circulated that the foldable phone will be Galaxy X, it still believe F will be the appropriate alphabet to represent a phone that is foldable. Anywho, the design of this Concept Phone is super sleek and mind you, it is not rendered based on pure imagination; the design is based on the patents Samsung has filed thus far, along with the schematics and information that has been making the rounds on the Internet. The result is a phone that absolutely breaks new ground. 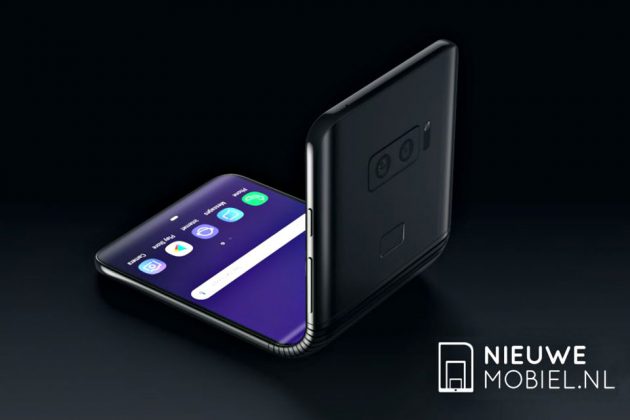 Interestingly, the phone does not phone at exactly the center. It is slightly offset, resulting in one side being longer than the other. Moreover, it will not fold flat, according to the phone comparison website because, sharp fold is not possible without creating a line across the screen. Instead, it folds with a curve, much like a folded paper that is not force pressed on the folding edge. Nieuwe Mobiel imagined the protruding part when closed will serve as an external screen, albeit a very narrow one. Unfolding the device turns the 18.5:9 aspect ratio display into a super wide 21:9 display that will made 1,440 by 3,360 pixels possible. 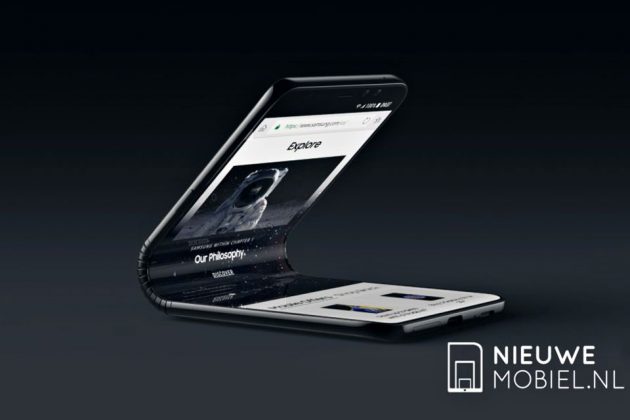 In order to achieve the same pixel density as the S9 and S9+, the display would have to be 7.3 inches, said Nieuwe Mobiel. There is, of course, the requisite fingerprint sensor around the back, but Nieuwe Mobiel said it is also possible for Samsung to incorporate an under-display fingerprint sensor. No notch is expected, though, since the device appears to have more than enough real estate to accommodate whatever is needed up top and at the chin. 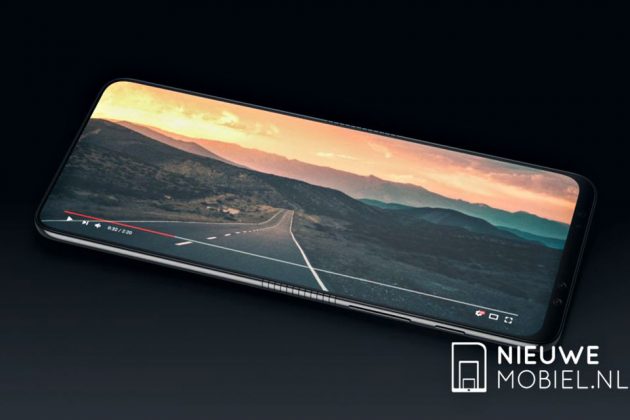 As for imaging, the website is expecting a dual camera setup on both the front and the rear. Finally, Nieuwe Mobiel is expecting the Galaxy F touts “very high-end specifications” and along with it, a price tag comparable to the most expensive Galaxy Note9. That will put the Galaxy F at around 1,249 euros (US$1,500). But seriously, if its 1.5K. It is probably considered cheap. I was thinking it to be at least near 2 grand given its tech-novelty status if it ever materialized. 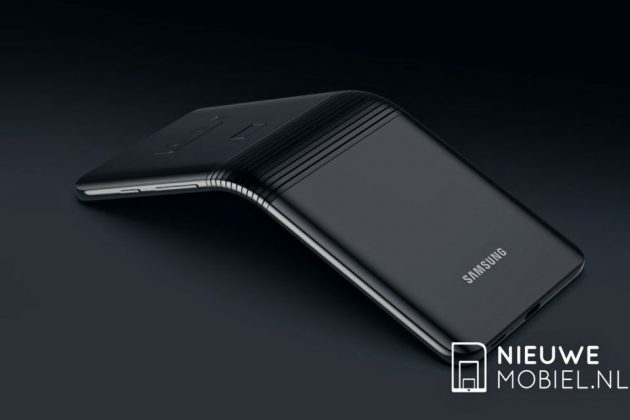