Good news, fans of Samsung Galaxy S series. The South Korean handset maker has taken the wraps off its latest flagship, the Samsung Galaxy S9 and S9+, a day before the official opening of Mobile World Congress 2018. At a glance, it looks suspiciously like its predecessor, but that’s the way how it is, but right off the bat, it boasts what Samsung described as “made for an age in which consumers increasingly communicate and express themselves more with images, videos and emojis,” which it aims to accomplished through a new Dual Aperture lens that promised to make low-light photography a joy, capture Super Slow-mo videos, as well as personalizable AR Emoji. 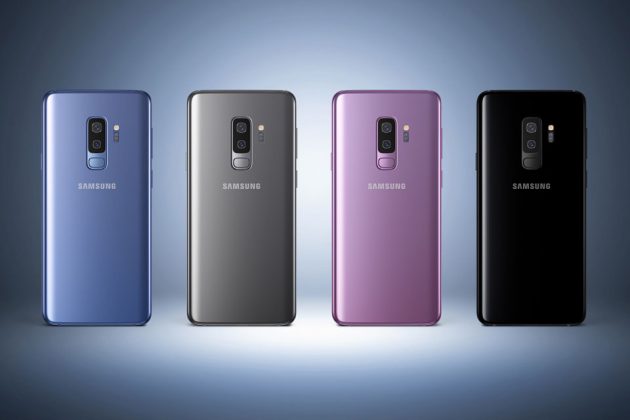 In addition, the entertainment department gets a boost from AKG-tuned speakers, Dolby Atmos, and a refined edge-to-edge Infinity Display. And then, there is the new SmartThings app which will consolidate Samsung’s existing IoT services “into one single, smart experience.” The new flagship will run off Android 8.0 Oreo OS, overlaid with Samsung UI, and driven by 10nm 64-bit octacore processor, backed by up to 256 GB storage, expandable up to a cool 400 GB via microSD card, and up 4 and 6 GB of RAM for the S9 and S9+, respectively. 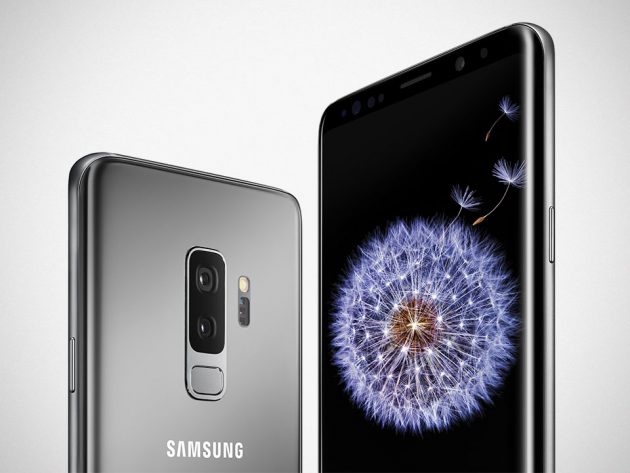 The S9 and the larger S9+ now differs more than just the battery capacity, display and physical size; it differs in the imaging department too – a move that mimics Apple iPhone. The S9+ gets a dual camera setup with dual OIS, comprising of a wide-angle Super Speed Dual Pixel 12MP AF sensor and a telephoto 12MP AF sensor, while the S9 gets a single Super Speed Dual Pixel 12MP AF sensor with the front sharing the same 8MP AF camera as the S9+. As for the display, the S9 receives a 5.8-inch QHD curved Super AMOLED display, while the S9+, a 6.2-inch QHD curved Super AMOLED item. Beyond that, there is the obvious battery capacity difference, where the S9 gets a 3,000 mAh battery and the S9+, a 3,500 mAh battery. 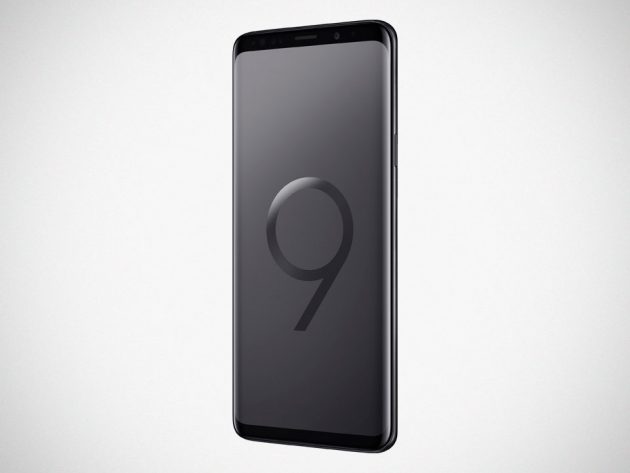 Other notables include an IP68 rating construction, multiple biometrics authentication options (iris, fingerprint and facial recognition), dual SIM support, fast charging compatible with QC 2.0, supports wireless charging, dual band 802.11 a/b/g/n/ac with support for enhanced 4X4 MIMO, LTE Cat.18, Bluetooth v5.0 (LE up to 2Mbps), ANT+, USB type-C, NFC, GPS, plus the usual suspects of sensors. The Samsung Galaxy S9 and S9+ are expected to hit the market starting March 16, 2018 in select markets and in a choice of Midnight Black, Titanium Grey, Coral Blue and an all-new Lilac Purple colorway. Eager beavers can reserve a unit as we speak via Samsung US website and as for pricing, expect to shell out $719.99 for the S9 and $829.99 for the S9+.