Following the edge-to-edge fad, the next trend in smartphone development has to be artificial intelligence. OK. Perhaps, the LG V30S ThinQ with integrated AI, announced at this year’s Mobil World Congress, is just the second or third device to do so after the Huawei Mate 10 and Mate 10 Pro, but we reeasons to believe that handset makers are trying to make smartphone lives up to their name of “smart.” The concept of ThinQ was first introduced to the world at CES earlier this year where LG demonstrated AI in home appliances, consumer electronics and services, but in actual fact, LG has been working on its version of AI, ThingQ, for over a year now to result in a camera and voice recognition focused AI called Vision AI and Voice AI. 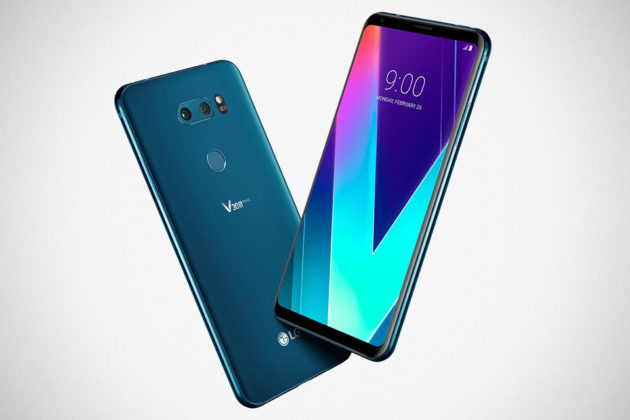 Vision AI promised to deliver “a smarter camera that is even easier to use,” while the Voice AI “significantly enhances the breadth of spoken commands in the latest smartphone,” LG said. Here’s what you can expect of Vision AI straight from the horse’s mouth:

AI CAM analyzes subjects in the frame and recommends the optimal shooting mode among eight categories: portrait, food, pet, landscape, city, flower, sunrise, and sunset. Each mode enhances the characteristics of the subject taking into account factors such as the viewing angle, color, reflections, lighting, and saturation level.

QLens takes further advantage of the image recognition capabilities of the AI technology to scan QR codes to improve the online shopping experience. Capture an item of interest with QLens to get information as to where to buy the product online at the lowest price as well as recommendations of similar items. Perform an image search with QLens to see matching or similar images of food, fashion and celebrities or detailed information of landmarks such as buildings and statues.

Low light photography on the LG V30S ThinQ gets a huge boost with Bright Mode. Instead of measuring only ambient light like most smartphone cameras, this AI feature uses algorithms to brighten images by a factor of two for better looking photos without the noise.”

And here’s what Voice AI has to offer:

“Another new feature is Voice AI that allows users to run apps and change settings through voice commands alone. Working alongside Google Assistant, the LG-exclusive Voice AI commands eliminates the need to search through menu options and allows for direct selection of specific functions.” 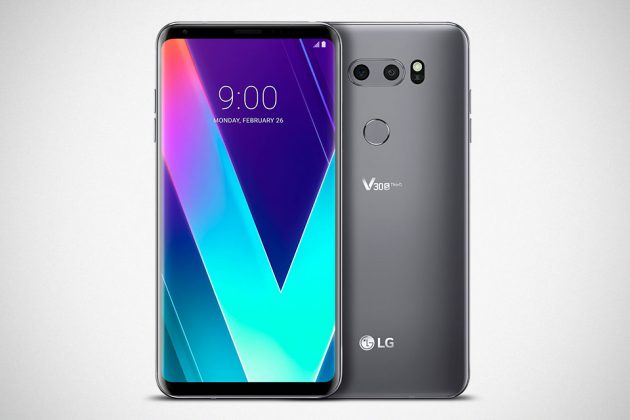 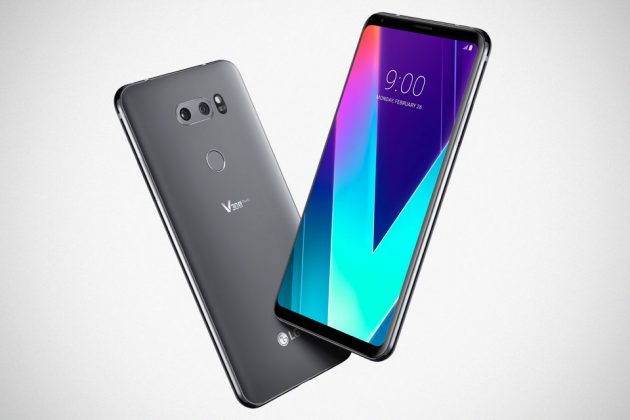 No words on the availability, but if you are in and around Barcelona from February 26 to March 1, you can get up close and personal with it at LG’s booth located in Hall 3 of Fira Gran Via.