If you don’t already know, what makes Huawei smartphones stand out (or not) from the sea of competitions is the use of proprietary processor manufactured by the company’s wholly-owned fabless semiconductor company, HiSilicon. Up till today, the handset arm of China’s telecommunication giant has been relying on HiSilicon-made processor. Normally there’s really nothing to talk about because, they are just processor, but today, that changes when Huawei Consumer Business Group introduced its first AI mobile chipset, the Kirin 970. 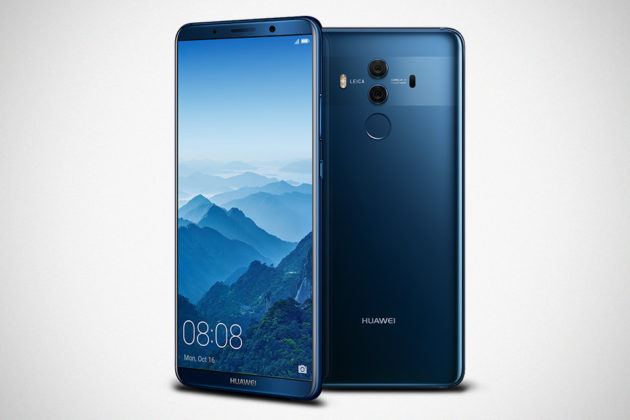 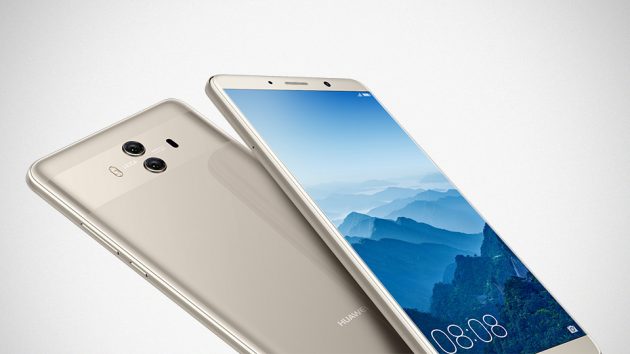 There’s of course the aforementioned Kirin 970 chipset with a dedicated Neural Network Processing Unit (NPU) that promised to deliver AI enhancements with 25x better performance and 50x greater energy efficiency for AI-related tasks (as compared to four Cortex-A73 cores) and a more customized mobile experience, Huawei said. The Kirin 970 is made up of an octacore ARM Cortex CPU, paired to “a first-to-market” Mali-G72 12-core GPU. 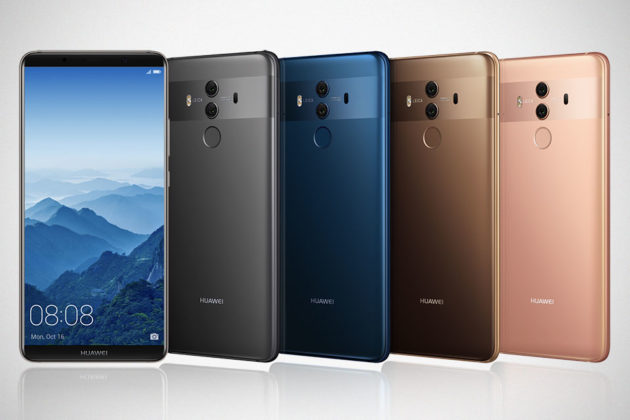 In addition to the aforementioned, the imaging department on the new Mate devices features a dual camera setup comprising of a 12MP RGB and a 20MP monochrome sensors, bolstered by Optical Image Stabilization, dual ISP and AI-powered Digital Zoom. How well will this AI thing work on the Mate devices remain to be seen. The Mate 10 is assigned with a 5.9-inch near-bezel-less 2K LCD display with HDR10 support, while the 6-inch Huawei Mate 10 Pro gets a 18:9 FHD+ OLED display coming in at 6-inch with HDR10 support also. 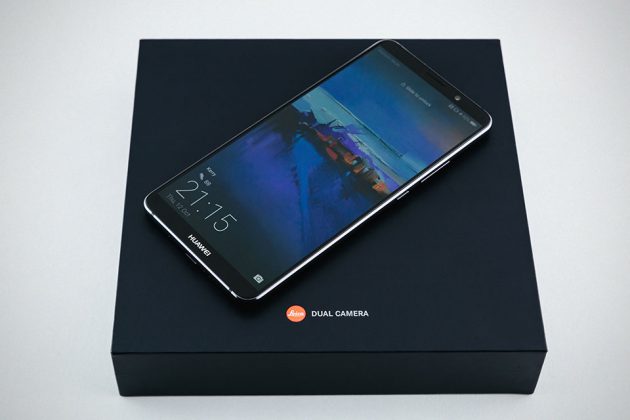 Mate 10 Pro further differentiate itself with the regular 10 with 64 GB more storage and 2 GB more memory, coming in at 128 GB and 6 GB, respectively, over the smaller Mate 10. And then there is, of course, the Porsche Design model which boasts a whopping 256 GB of onboard storage along with 6 GB of RAM. A few other noteworthy details include world’s first Dual SIM, Dual 4G, Dual-HD-Call support and AI-accelerated translator for instant language translation for text, voice and images. 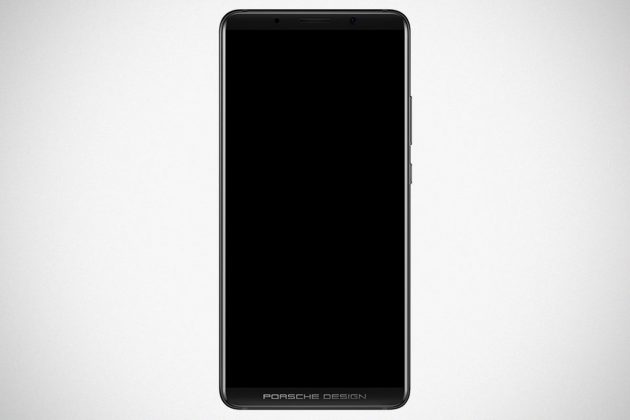 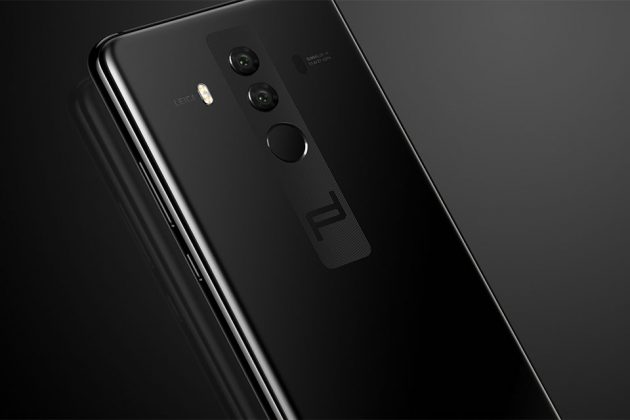