No shitting me. Is Tesla going to make a smartphone too? If so, I can only say that this forerunner of electric cars really have a thing for all-thing that runs on battery. According to a China website, some leak images proposed that Tesla is indeed going to make a smartphone, but we shall take this exciting rumor with a pinch of salt. I mean, there have been times when some talented creatives out there have whipped up convincing ‘official products’ and so… Anyways, the purported leaked device sports a design that is quite inline with Tesla motor vehicles’ design language. 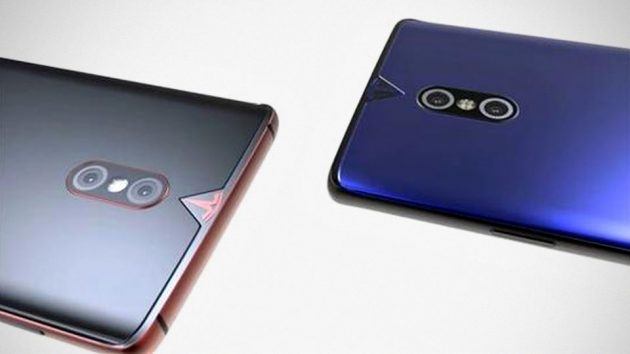 Although a smartphone need not to cut through the air or care about drag coefficient, but it seems like the images suggest that the device has a rather automobile-like aerodynamic design. In addition, it appears to sport the now-popular bezel-less design and to some extend, it looks like a lovechild of a Samsung S8/Note 8 and the new OnePlus 5T. It has quite a bit of curves on it (perhaps a little too much?), including the very Samsung-ish sides, minimal top and bottom borders, rounded corners and what-look-to-be a two-element back featuring a ‘V’ cutout on the top, just above the dual camera setup, slapped with Tesla’s logo. I must say that is a pretty dope design detail there.

So, what do you think? Do you think this is totally legit? Or is It just a imagination by some talented design person? Personally, it may hold some truth, given that so many things are made in China these days and not having manufacturers right next to you, often runs the risk of huge amount of leaks. And companies in China aren’t known to be huge fans of NDC. 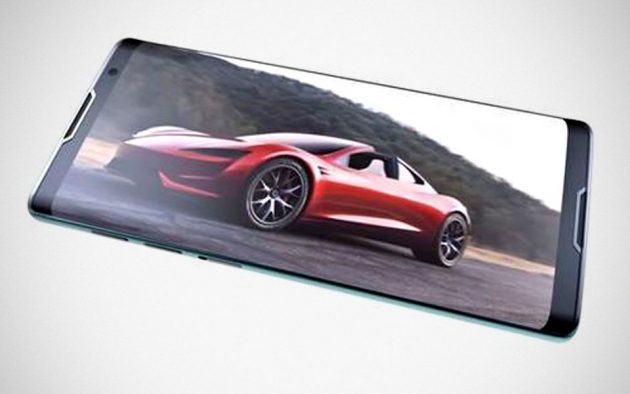 P.S. It is worthy to note that there is already a company by the name of Tesla making smartphones which I believe it to be a Serbian company.