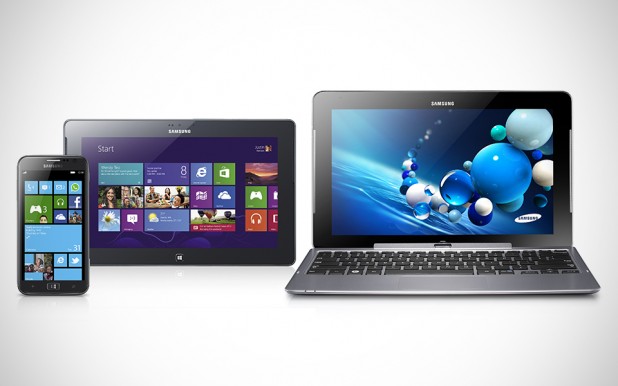 raring to go with the Windows’ latest operating system? well, good for you cos’ Samsung knows that you and everybody else wants a piece of the Windows 8, why else would they hit us with a slew of offerings that revolves around Windows 8? Samsung dubbed this upcoming Windows 8 lineup as the ATIV family of Smart PCs, Tablets and Smartphones that would, as Samsung puts it, offer “a true unified Windows experience.” among the ATIV gadgets announced are two laptops (Samsung ATIV Smart PC), one tablet (Samsung ATIV Tab) and a smartphone (Samsung ATIV S) – all running of Windows 8, of course. 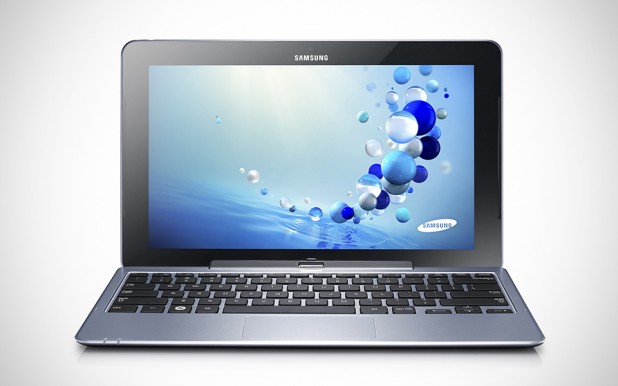 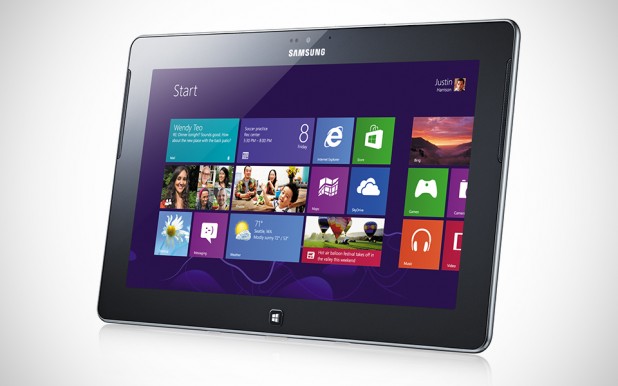 also in line is the ATIV Tab that runs on Windows RT and powered by a 1.5GHz dual-core processor with 2GB of RAM. features include a 10.1 HD LCD, a 5.0-megapixel AF camera with LED flash, a 1.9-megapixel VT camera up at the front, up to 64GB internal storage, microSD slot, S-GPS, Bluetooth 4.0, USB 2.0, WiFi, WiFi Direct, WiFi Channel Bonding, mHDMI, NFC, a 3.5mm audio out jack and the usual condiments of sensors such as accelerometer, geomagnetic, ambient light, gyroscope, as well as grip sensor. 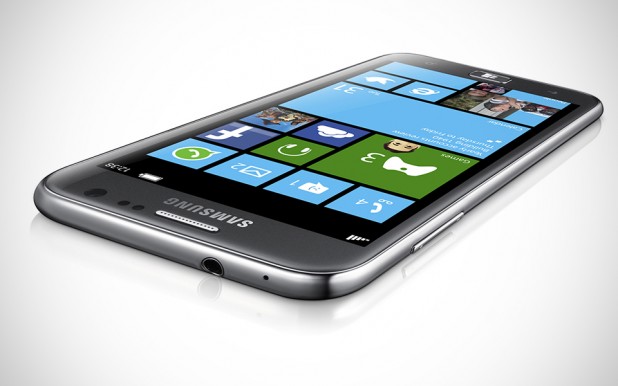