Samsung has revealed a new soundbar ahead of the 2018 CES. Called Samsung NW700 Soundbar Sound+, this single bar of audio-generating gadget is not just designed with audio performance in mind; it is also created to uphold your interior decor’s integrity, or something along the line. First off, it is super sleek. It looks like a slab of silver bar stuck to the wall that will compliment your beautiful Samsung TV. The monolithic soundbar is said to be 41 percent narrower than its predecessor which helps to further its goal towards a harmonious interior. 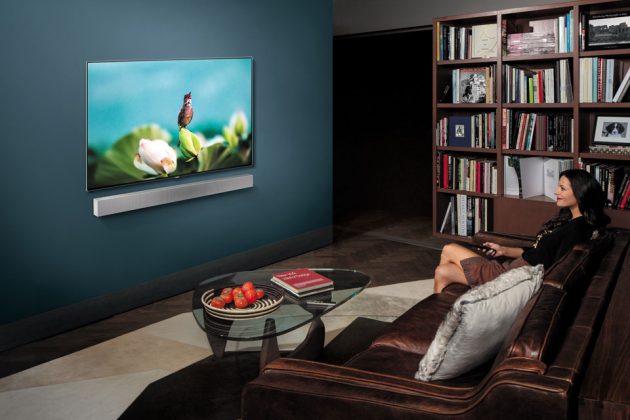 From the looks of it, the NW700 has certainly achieve that – if only it has no wires at all. Just saying… Anywho, it also boasts an integrated woofer within the soundbar itself, thus negating the need for an external sub which translates to less clutter without sacrificing the thumping oomph home theater aficionados desire. Under the sleek aesthetic, this three-channel MS650 Sound+ successor also boasts sound-enhancing features, including distorting cancelling technology, wide-range tweeters, multi-speaker control, and three sound modes (Standard, Surround, and Smart). 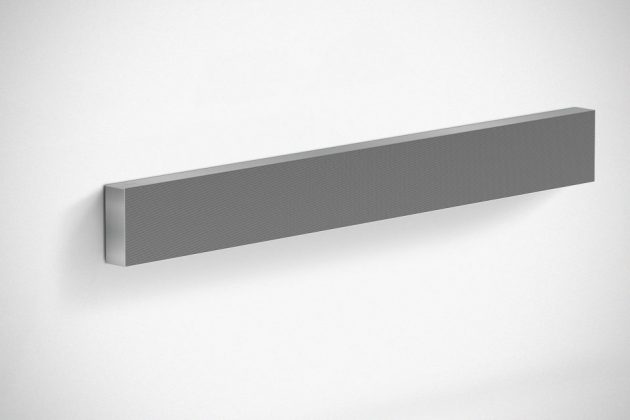 You know Samsung cannot be more serious about making cold, hard gadgets harmonize with your home ID when it started to refer them to as “lifestyle products.” Getting the most out of the sound of your TV is now a lifestyle because, not only does it need to sound good, it has to look (very) good too and that, my friends, is absolutely music to my ears.

You will be able to see the Samsung NW700 Soundbar Sound+, along with other lifestyle products, at Samsung’s CES booth #15006 on Level 1 of The Central Hall in the Las Vegas Convention Center from January 9-12, 2018. 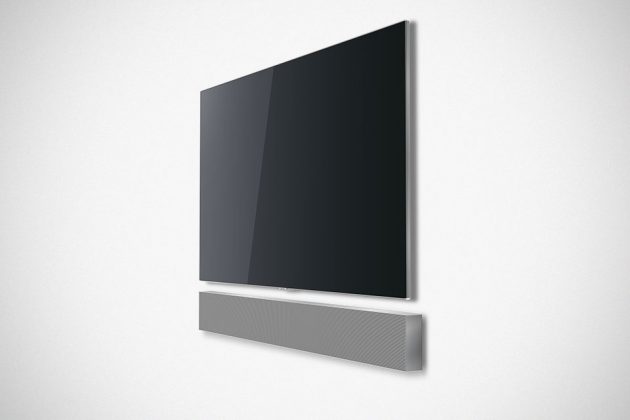 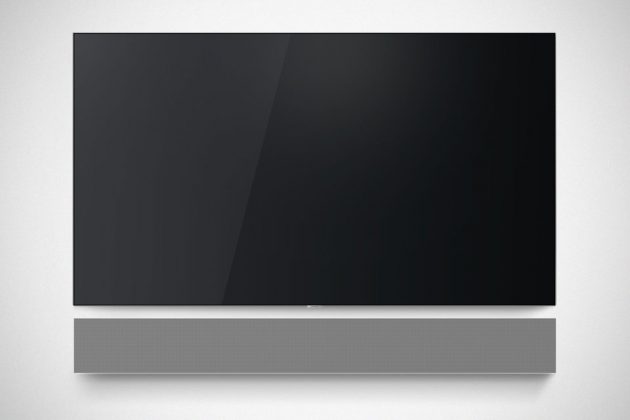