We are all familiar with 360 cameras and we are also familiar with wearable cameras. Now, here’s the thing: both gadgets don’t seems to mix, does it? I mean, mounting a 360 camera to your helmet doesn’t not immediately qualify it as a wearable and hence, 360 cameras and wearable does not mix, but that’s until FITT360 comes along. A product of Samsung’s spin-off, Linkflow, FITT360 is a 360 cam unlike no other. It is the world’s first truly wearable 360 camera and Linkflow proposed that it should be worn around your neck. Yep. You heard that right. A 360 camera that is designed to life-log your everyday routine as it wraps around your neck. Intriguing, indeed. 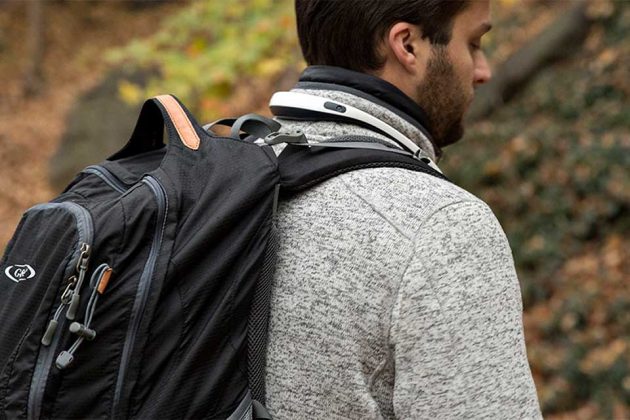 But we are curious as to how Linkflow is going to eliminate the inevitable instability when the camera is resting around your neck. Oh, wait. There’s, in fact, a patented image stabilization solution that won’t make you and your audience puke when reviewing the footage. The live stitching necessary for putting together seamless 360 degree image, as well as streaming feature are also patented too. Anywho, FITT360 is, like any good action cam, rain, snow, heat and shockproof and it also has built-in GPS, so you’d know where was the 360 video logs were recorded. 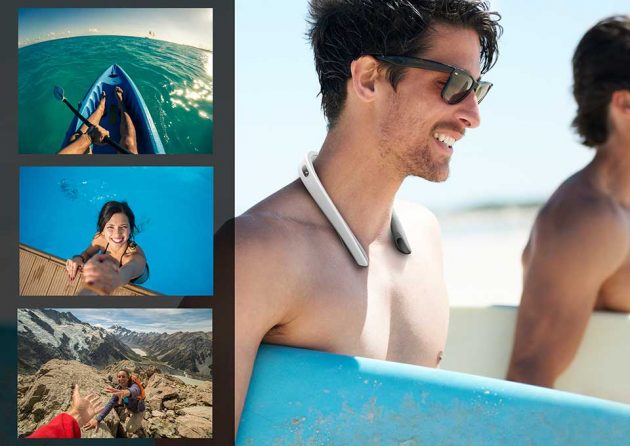 Other features include three FHD cameras to provide horizontally 4K resolution images, power on/off button, quick capture button, a rechargeable battery that offers 90 minutes of use, battery check button with LED indicator, built-in WiFi and Bluetooth for hooking up with your mobile device and it is VR-ready too. In a surprising move, Linkflow will be taking FITT360 to Kickstarter, on Sunday, January 8, where you can pre-order a unit for $349 and up.

In the mean time, you can pick up more information about the Linkflow FITT360 on the product’s website HERE. Before you go, you may want to check out the product video below. 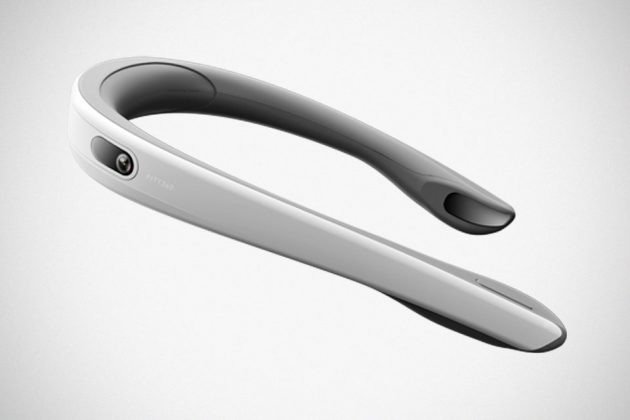