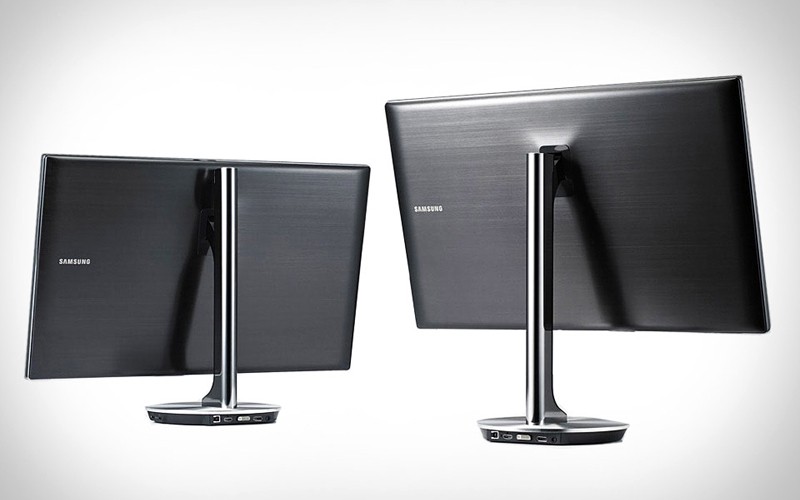 despite being thrown into the limelight with its legal entanglement with Apple, Samsung still manages to impress us with its latest offering, the Samsung Series 9 Monitors. these monitors are bound to capture the heart of gadget-loving, style connoisseur with its sleek aluminum construction and features like anti-glare display, professional-grade Plane Line Switching (PLS) technology, quad high-definition (QHD) display, height adjustment stands, and edge-to-edge displays that style-conscious tech-heads have been lusting after. on the connectivity department, the 9 series monitors are anything but lacking with a host of I/Os such as DisplayPort, Dual Link DVI, HDMI, MHL (Mobile High Definition Link) and USB ports – all housed neatly at its round base, which also happens to be the home of a set of 7W stereo speakers. with a price tag starting from $1,199.99, the Samsung 9 Series monitors peck itself up high in the high-end monitor territory but whether its features and look are worth that kind of dough, remains to be seen. larger views are available right after the break.