The term “wheelchair-friendly” may well be a thing of the past – thanks to a group of 10 Swiss mechanical and electrical engineering students from the Swiss Federal Institute of Technology and the Zurich University of the Arts who have invented a new, futuristic wheelchair that climbs stairs. And when we said it ‘climbs stairs’, we do mean it actually scale the steps. Dubbed Scalevo electric wheelchair, it features a couple of ‘extras’ that you won’t usually find on a regular electric wheelchair and that includes a set of rubber tracks hidden under the chair. There is also a pair of articulated wheels to back that can lift the user up for a better view like, say, on a viewing gallery where the parapet maybe blocking a seated person’s line-of-sight. 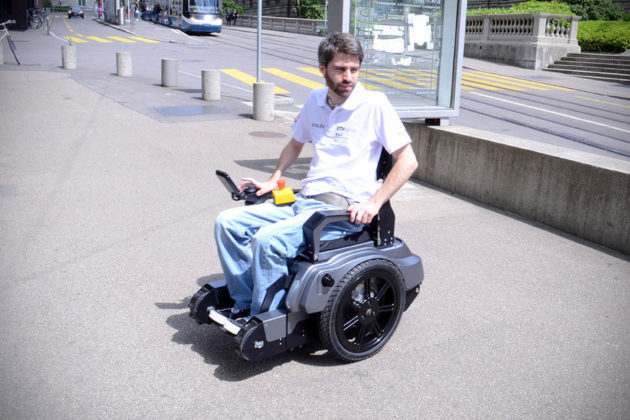 But that’s just the entree. The rubber tracks are the real stars of the show as they allows Scalevo to transverse over steps on its own. To climb stairs, the user just have to back up (the chair) against the steps and presumably, activates the process from a control panel to command the rubber tracks to do their thing. A set of hydraulic (or was it pneumatic?) cylinder props the seat up so that the user will remain levelled as the chair makes the climb. A safety belt is also incorporated as a safety measure. Details aren’t all that clear, but judging from the video, which you can find below, I’d say the team has achieved what they set out to do.

However, the project is far from being completed. The team will continue to refine the wheelchair, including speeding up the climb rate, and prepping it for the Cybathlon Challenge for Robot-Assisted Parathletes in October 2016. This means, you probably won’t see one zipping around, unless you happen to be snooping around Swiss Federal Institute of Technology or Zurich University of the Arts. But the important thing is, stairs-climbing wheelchair is a reality. 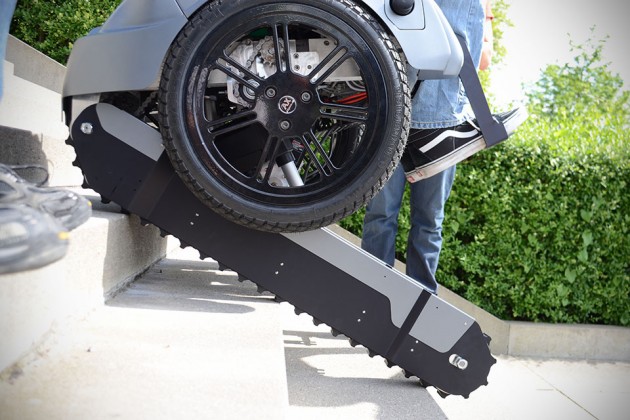 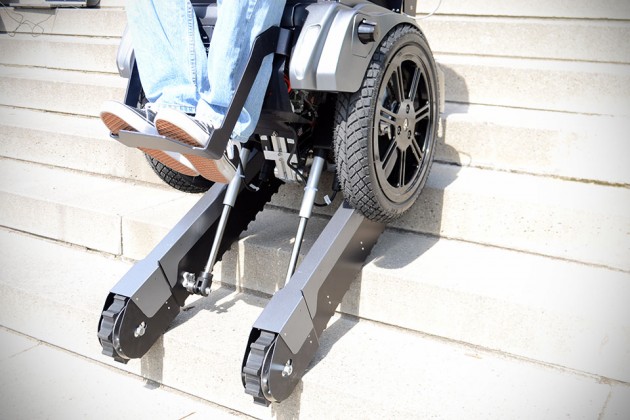 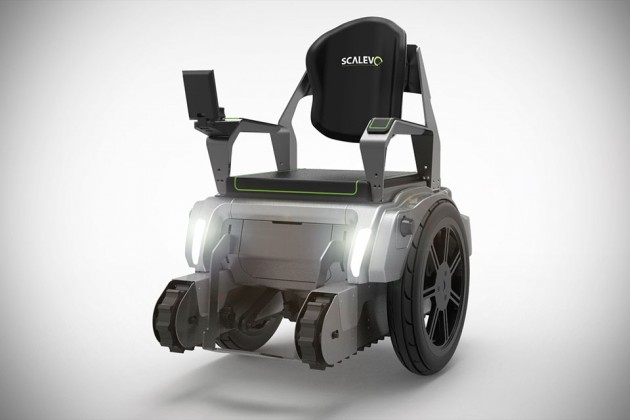 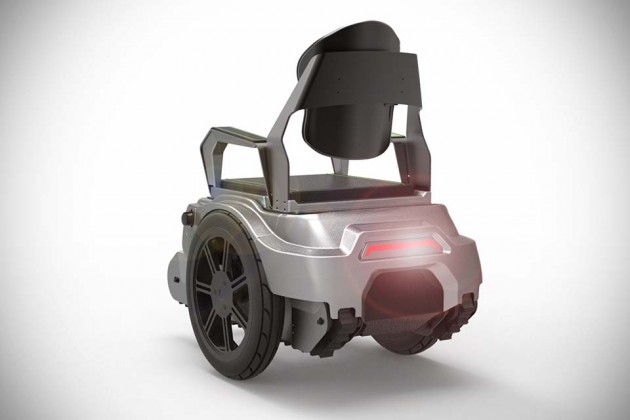