How much you’d pay for an apartment in NYC? Probably upwards of $800K? What if you have a lot less, but desire to feel like you are as rich as, say, Richard Branson? Well, here’s the solution: Scottish Isle of Eilean Nan Gabhar, otherwise known as the Island of the Goats. For £120,000, or about US$155K, you could bag yourself the said island. Hell, yeah. It’s a freaking island! And for a whole less than a luxury apartment in Manhattan. Talk about stretching your dollars… 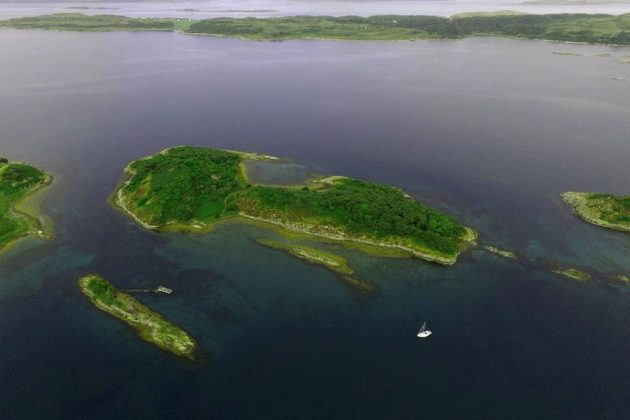 Island sale is not new, but TBH, I never knew there are any left in the market in 2018, so this does indeed sound like a golden opportunity. This 13-acre (5.2 Ha.) island cozied itself between two larger islands in the large bay of Loch Craignish on Argyll’s West Coast. It is described as “totally untouched” and “unspoilt natural habitat for birds and wildlife,” which translates to “there are hell lot of things to do to make it livable.” And that also means, quite a sum behind it. But what the hell? You’d be owning a freaking island and now, not many people can say they do. Here’s the official description:

“Eilean Nan Gabhar is situated between two larger islands in the coastal waters known as Loch Craignish. The closest and easiest access from the mainland is by boat from Ardfern to the north which like Craobh Haven is a popular coastal village offering berths for visiting yachts. (The slipway at Old Poltalloch which is privately owned is not available for use). Also nearby is the well known village of Crinan with its famous canal. The area has one of the highest concentrations of prehistoric sites and historical monuments in Scotland, including the 9th Century Kilmartin Crosses. Lying close to Kilmartin with its renowned museum and café, Old Poltalloch is the location of the ruin of an imposing Victorian mansion built to replace Kilmartin House and formerly the seat of the Malcolms of Poltalloch. Further south is Lochgilphead with its choice of shops and restaurants while the city of Glasgow about 2 hours away by road provides rails links to other cities and national and international connections via its busy airport.” 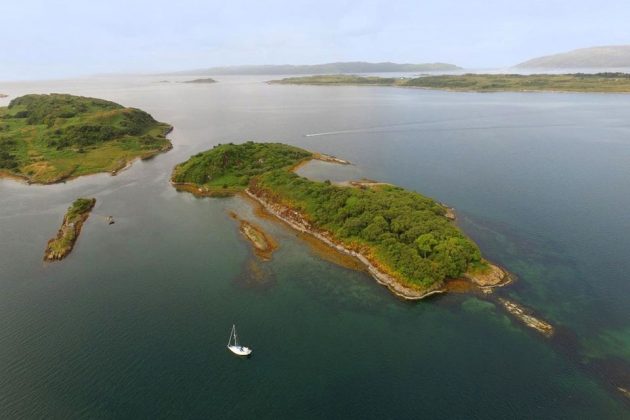 So, there you have it. An island you can own at an unbelievable price and the best part is, it is not far from civilization. Though you should really consider buying a helicopter, and/or a couple of boats too. From what I gathered, this island is best left as-is and so, if you have the intention of acquiring it, you are probably a hero who want to preserve in its most natural form. Also, if you really, really want this spit of land, you may want to act fast because, according to the listing on OnTheMarket.com, it will stop receiving offers on August 30, 2018 at 12PM (presumably local time). 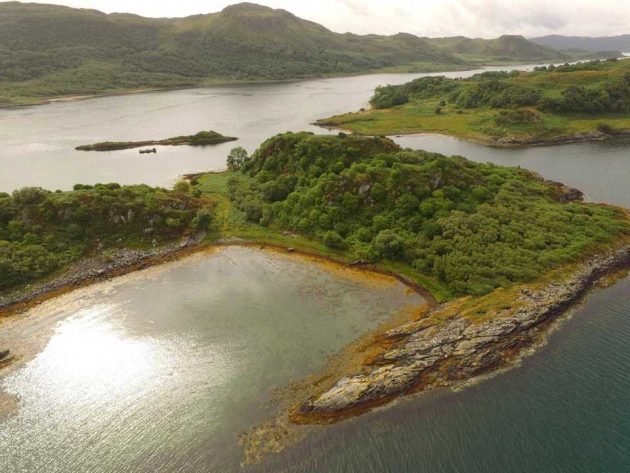 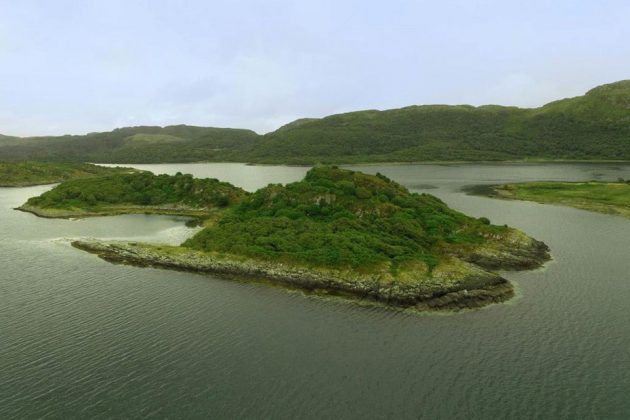