This could be the greatest thing to happen since the invention of hammer. What you see here is an entirely new kind of hammer that will end the days where you keep smashing your own digits. It is a framing hammer that dispenses collated nails. It is kind of like a cross between a regular hammer and a nail gun, but the obvious boon is, it won’t kill or injure (and also, it uses standard collated nails). In fact, as mentioned earlier, it will totally save your fingers too.

With this invention, you can place the nail and drive it in, all by using one hand. Very clever. The brainchild behind the Framing Hammer with Collated Nails is industrial designer Michael Young who spent six years to arrive to what you see here. The current one is 3D printed and obviously, being plastic, it is not as durable, but the eventual model will be made of metal. Speaking of which, Young is hoping some businesses will come forward to acquire his design and make it a reality. 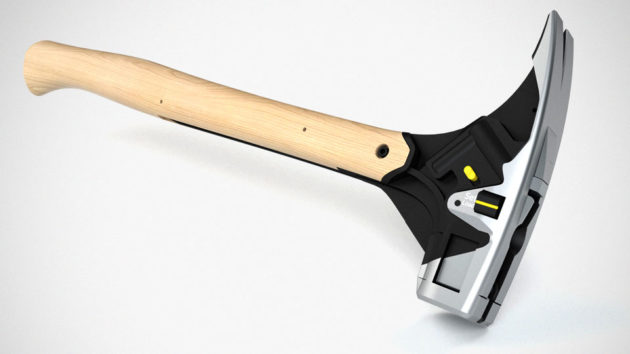 I don’t hammer a lot, but boy, do I wish this materializes. Skip ahead for a lengthy video of the Framing Hammer with Collated Nails in action and also learn about its inner working. Some words of warning though. The video stretches over 20 minutes. However, if you are huge fan of hammer and love new inventions like I do, it will be totally worth a watch. 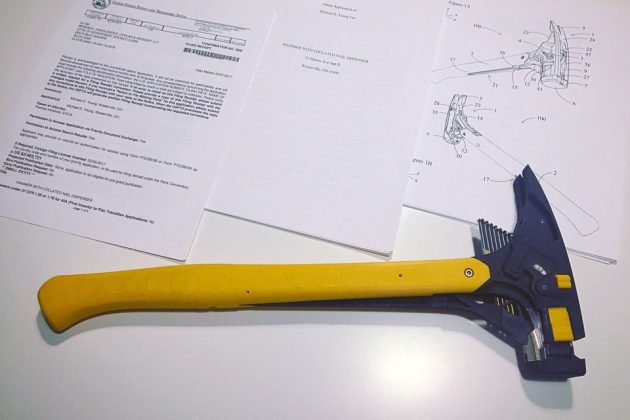 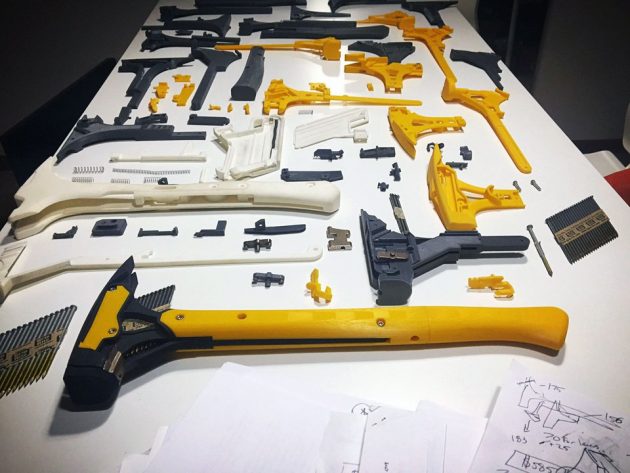