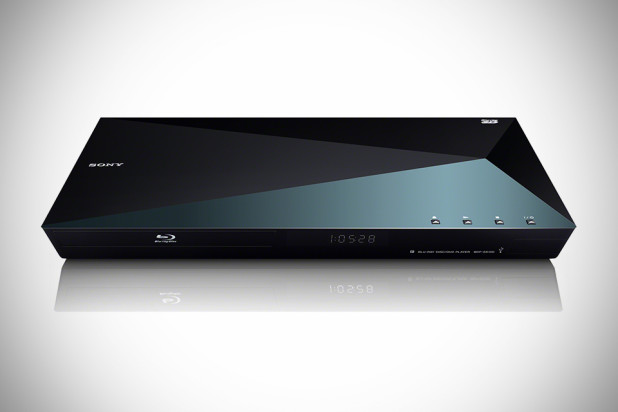 the latest to join the fray of all-things-smart is Sony range of Smart Blu-ray Disc Player and among the four that we counted, the BDP-S5100 perches right on the top of the food chain. the Sony’s offering stands out aesthetically with its rather unconventional, lopsided ‘diamond’ (or pyramid, if you will) form, as well as it’s connectivity. the latter is pretty obvious, if not why else would it be called ‘smart’? key features include full HD 3D playback, upscale DVDs and TV shows to 3D (also upscale regular DVD to near HD quality), built-in WiFi for hooking up with your home wireless network, access online streaming from channels like YouTube and connect to Sony Entertainment Network and it employs Sony’s Triluminos Color for richer and more true to life colors. a free accompanying mobile app (for both Android and iOS) is available for you to control the BDP-S5100 from your Xperia tablet, smartphone, or iOS devices and when the party animal in you is screaming for some action, this sleek device can also playback music through your TV from web-connected devices such as tablets and smartphones. last but not least, being a ‘smart’ Blu-ray disc player, it does come built-in browser for you to surf the net. hitting the stores this March with an yet to be determined price tag. click through for a few more look or learn more HERE.