How many of you here thinks that Netflix is up there in the cinematography arena? I am guessing, not many. Notwithstanding my skepticism and maybe yours too, Sony and Netflix has teamed up to create a Netflix Calibrated Mode for Sony BRAVIA MASTER Series televisions with the sole purpose of ensuring “picture quality preservation according to the filmmaker’s vision and intent. Yup. You that right, even for Netflix shows, movies and whatnot. From the horses’ mouth:

“Both Sony and Netflix have been pioneering the industry in terms of content production and distribution, working directly with creators to bring their stories to entertainment lovers around the world. Sony and Netflix have put much effort into developing and supporting cutting-edge technologies, such as 4K picture resolution, HDR (high dynamic range) and Dolby Atmos sound that allow film professionals to authentically express their vision for fans to enjoy in their homes around the world.” 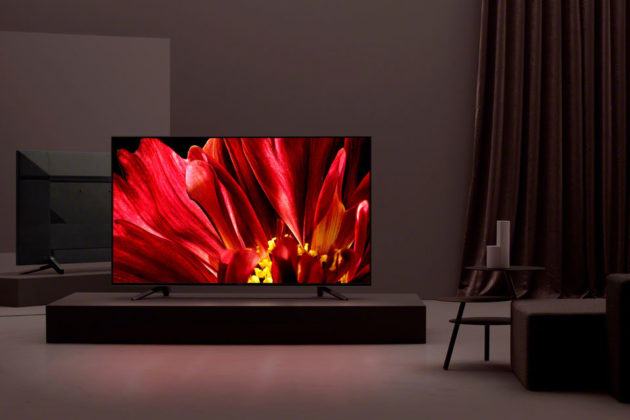 If you are up for it, this so-called Netflix Calibrated Mode is only available on the new Sony BRAVIA MASTER Series AF9 OLED and ZF9 LCD TVs. If your eyes are able to discern, you should be treated to picture quality “approaching that of a master monitor used for standard reference in motion picture production studios.” Just a simple menu setting is all it takes for you to start enjoying precise colors and accurate dynamic contrast. 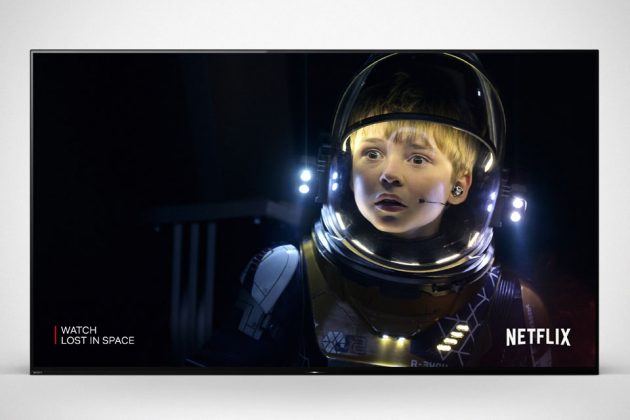 All images courtesy of Sony UK.