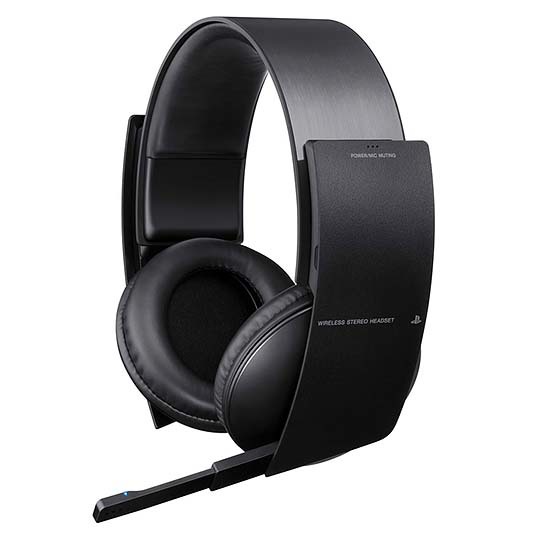 this pair of gaming cans from Sony Playstation may look like an oversized hairband but what lies beneath is a circuitry that’s designed for surround sound audio. with its 7.1 virtual surround sound, it will let you hear every single audio detail that could potentially save your in-game person from be sneaked upon. the headset connects to your PS3 wirelessly via an included USB wireless adapter. actually, this came as a surprise to me given that gaming cans manufacturers are churning cans that connects via Bluetooth instead.
[ad#playasia-2]

the headset features easy access to volume controls as well as microphone mute while the onscreen headset status updates user on the headset’s battery status, sound controls et cetera. as with all good gaming headset, it also touted to offer quality voice for in-game chat via its retractable mic that can be put away if you prefer to use it for music or for some single player fun. the Sony PS3 Wireless Stereo Headset is slated for release this September in the US with a MSRP of $99.99. 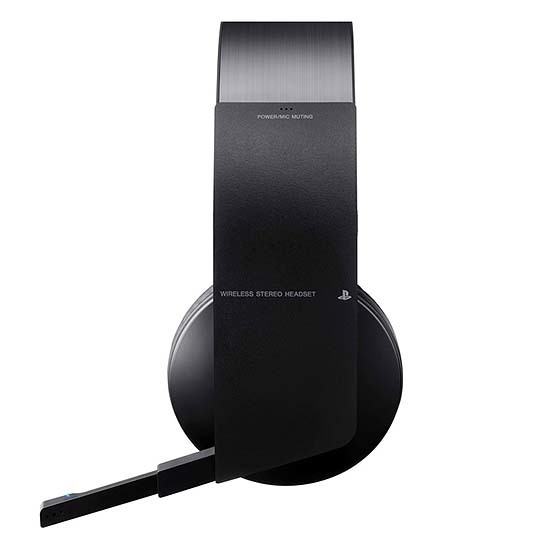