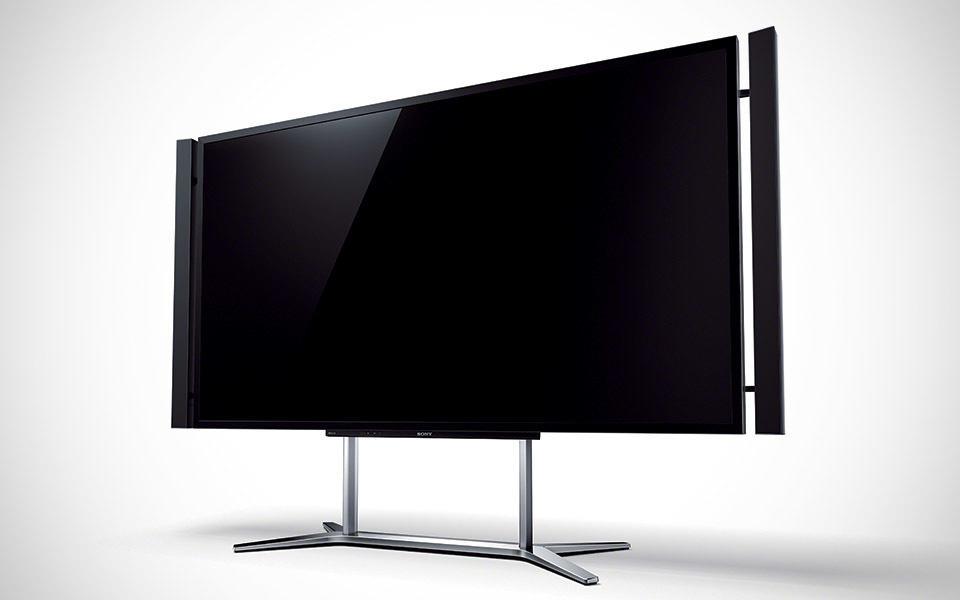 so you have swept your bank account clean and plunged into the world of 4K imaging in a rash without having anything to savor those eye watering, super hi-def images or videos you have captured? well, the (almost) good news is Sony is joining the 4K revolution and has unveiled its very first 4K resolution TV, the Sony XBR-84X900 4K TV. sporting a juggernaut 84-inch 4K LCD panel with an incredible 3,840 x 2,160 resolution that is four times the resolution of the current full HD TV, it features Sony’s proprietary 4K X-Reality PRO picture engine upscaling technology, high-resolution 3D processing power, a detachable 10 Unit Live Speaker-system for a virtual 5.1 surround sound, built-in WiFi to keep you connected to a world of entertainment alternatives, and compatible with Playstation 3’s PlayMemories Studio for managing and playback of 4K images. as you might have already guessed, there’s no word on when it will make it the market or how much would this newest holy grail of television will cost but at the history of television and new ground-breaking technology as a whole, you can be assured that it won’t be anywhere near cheap, or crudely put, it will be a potential bank account-breaker. however, you have now till whatever date it will be released to start saving up for one. now, that’s a good news, isn’t it? hit the jump for a few more look or learn more about Sony’s 4K TV HERE.

UPDATE [September 10, 2012]: Sony has put a price tag on this holy grail of eye-watering resolution TV and it cost a whopping, bank account-sweeping $24,999.99 a set. wow. oh, it is up for pre-order now with shipment expected to be from November 2012.