Smartphone makers out there are trying to coax the money out consumers’ wallet with not just specs, but also designs that push the boundaries, albeit in a trend-following manner. Sony, on the other hand, seems nonchalant about the on-going trend and sticking to its gun. Well, not at anymore. It now also has so-called 3D curved glass, starting with the company’s flagship Sony Xperia XZ3. And no, there’s no notch and neither is there under-glass fingerprint scanner. 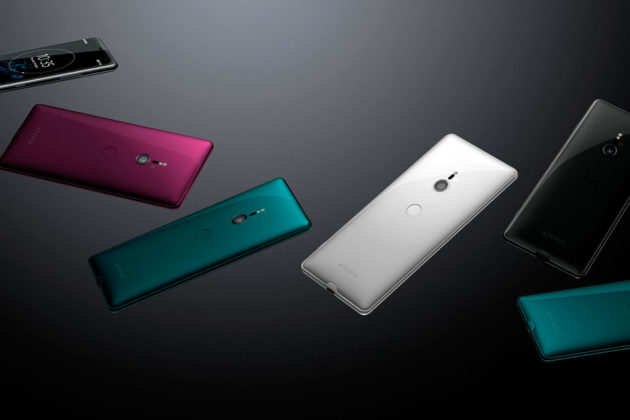 This latest handset from Sony Mobile gets a 6-inch 18:9 QHD+ HDR OLED display that has Sony’s BRAVIA OLED TV technologies and it is driven by, you guessed it, Qualcomm Snapdragon 845 Mobile Platform. In addition to the curved glass, which has been a staple of Samsung flagship handsets, Xperia XZ3 is also AI-enabled. AI is present in an user interface called Side sense that will provide you easy and convenient access to your favorite apps. 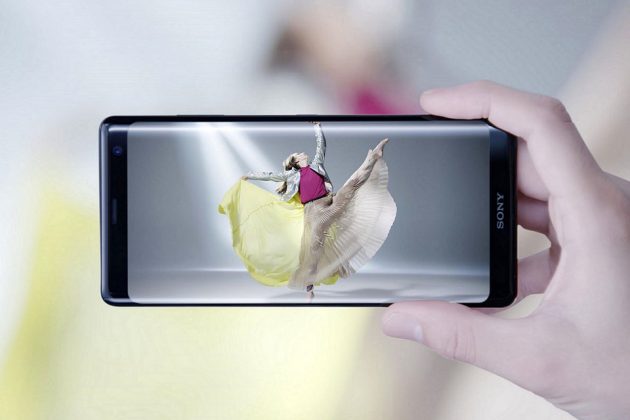 It is kind of like HTC’s squeeze, but more sophisticated because, AI. By double-tapping anywhere on either side of the device, it will “cleverly predicts and displays the apps you want to use next placing them within easy reach,” so you did not have to scroll up and down for those apps. Sony said this will make one-hand operation possible with large device like the XZ3. And then there’s this:

“XZ3 features new Smart launch with AI that instantly prepares your camera when you hold your phone up in landscape mode, ensuring you never miss a moment. Smart launch, together with existing features with AI including Superior Auto, Predictive Capture, Predictive Autofocus and Smile shutter, ensure the XZ3 camera gives you the best chance for a great shot.” 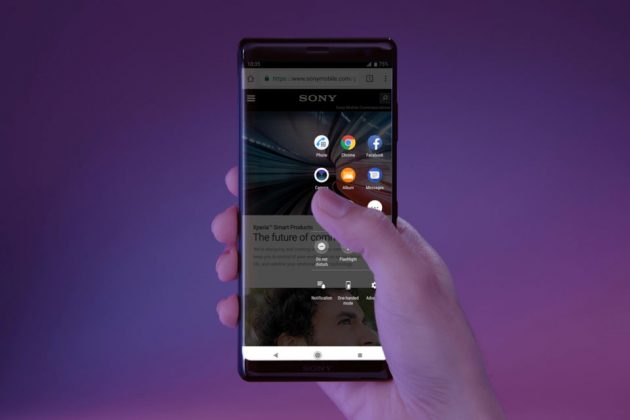 Another noteworthy mention is the imaging department which is composed of a 19 MP Motion Eye main shooter and a 13 MP front-facing item that boasts 4K HDR videoing, FHD 960fps Super slow motion and advanced 3D Creator now with facial expressions. Another selling point is, it will get Android 9 Pie out-of-the-box when it ships globally starting end of September 2018.

Scroll down a table of the specs overview. 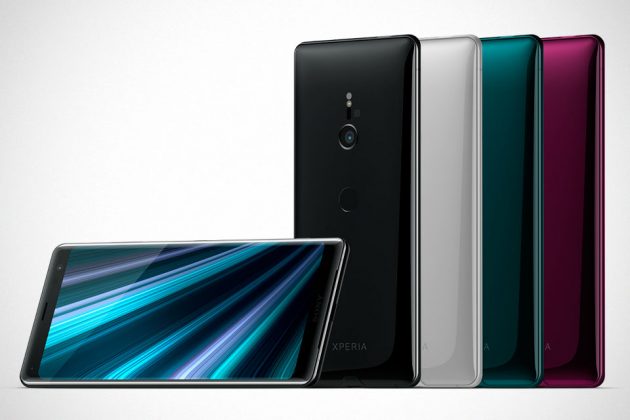 All images courtesy of Sony Mobile.