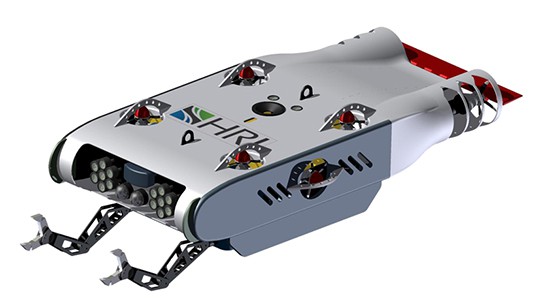 traditionally, underwater remote operated vehicles (also known as ROVs) are linked the surface ship or platform via a thick communication and power line, which makes the ROVs cumbersome and hard to maneuver. the weight of the tethering cable tends to limit the maneuverability and range of the ROVs. however, this scenario is set to change with the recently announced SpiderOptics technology developed by Hawkes Remotes.
[ad#Google Adsense-text-468×60]

the SpiderOptic technology emulates what a spider does – depositing its silk as they go. instead of thick cable being dispense from the control platform as the ROVs move along, the SpiderOptic technology-equipped ROVs lays the millimeters thick armored fiber optic cable from within itself. the light weight fiber optic cable, coupled with high-density batteries, enables the new generation ROVs to have significant range and depth over the traditional-tethered ROVs.

the three new ROVs announced will incorporates the aforementioned proprietary fiber-optic tether technology. with the cumbersome cables eliminated, deploying the ROVs from big ship with big crane will be things of the past, and in fact, the SpiderOptic technology-equipped ROVs could be deploy from smaller craft with standard crane. 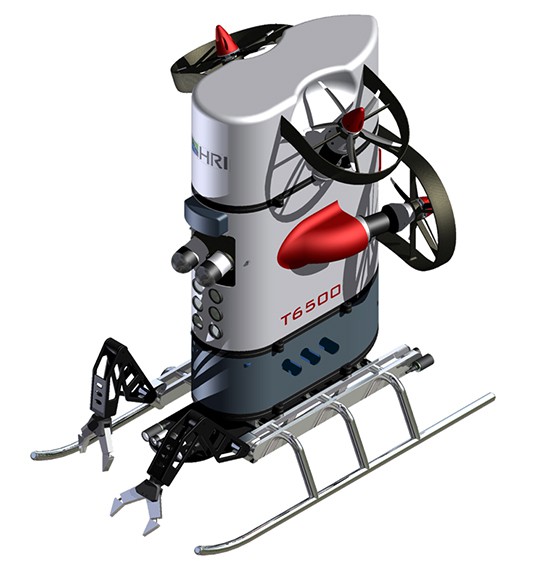 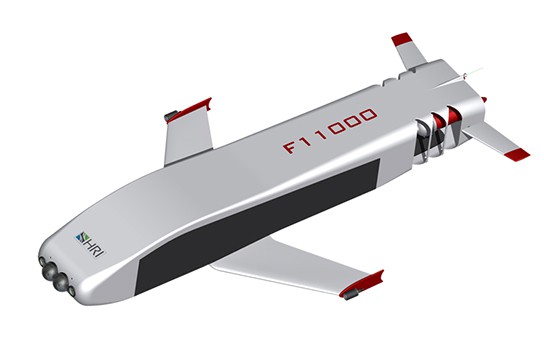