If you like comics and love the idea of caricaturised action or vinyl figures, I am sure you will be all over the Superman Playing Arcade Vinyl Figure by Fools. Officially called Lowfool vs Lowfool: Inner Conflict, this vinyl/PVC figure depicts Lowfool in Superman getup, seated and hunched over an arcade machine, playing a game of “Fools Fighter II” where his in-game self is facing off with a “Batman” Lowfool. Lowfool here is all hunky chunky with bulging muscle on his upper torso but like Mr. Incredible, it has lower limbs that are considerably tinier – a trait of a cartoonish character. Those anatomy, together with an angular face, frowning but fiery red eyes and topped with a Tom Selleck kind of smart ‘stash makes Lowfool irresistibly adorable. 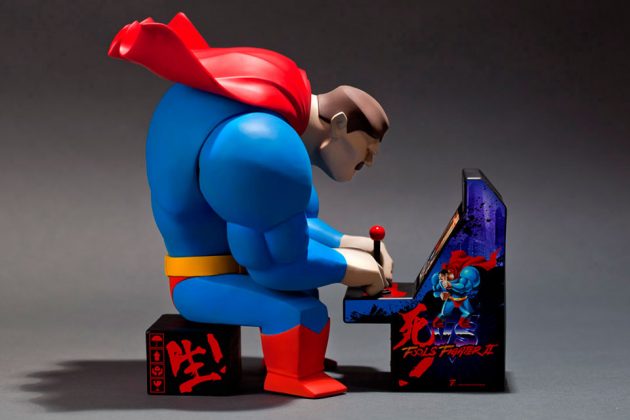 The costume has no logo for obvious reason, but it is unmistakably that of the Man of Steel, albeit with a super cute (read: small) cape. Lowfool looks like a frustrated, aged Clark Kent. Not sure is he frustrated over losing to the cape crusader in the video game or what. Speaking of the cape crusader, there’s actually matching “enemy side” which is, of course, Lowfool suited up as Batman. The Batman version, also hunching over an arcade machine, is coming soon and will be available separately, though no date was given. As for this “Superman” Lowfool, it is limited to 398 pieces worldwide and books for pre-order is already open, priced at a healthy $255 a pop.

Delivery is expected to happen sometime in Q4 2016. 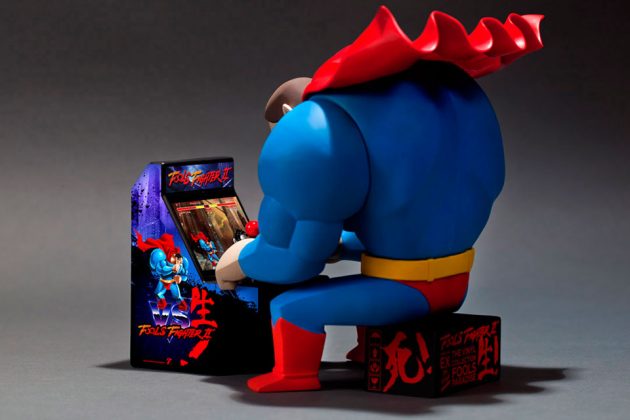 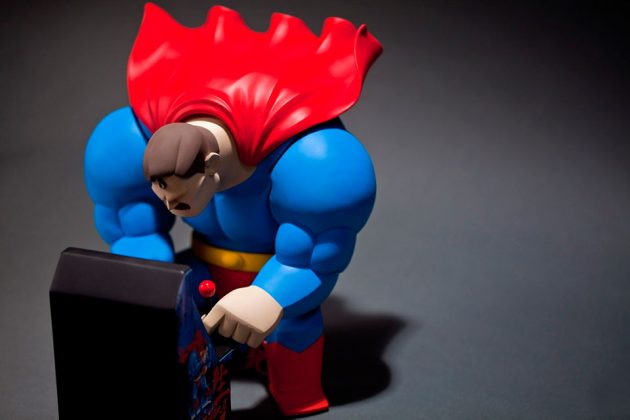 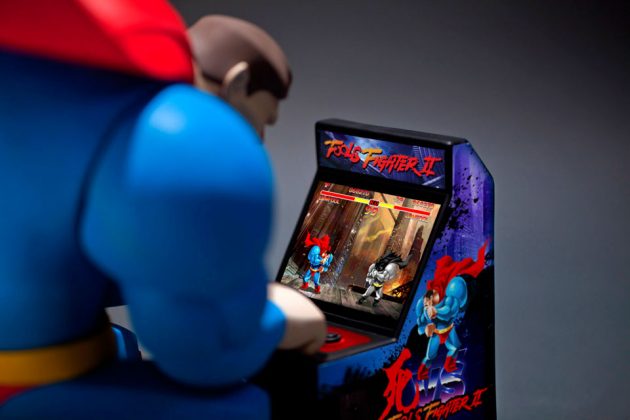 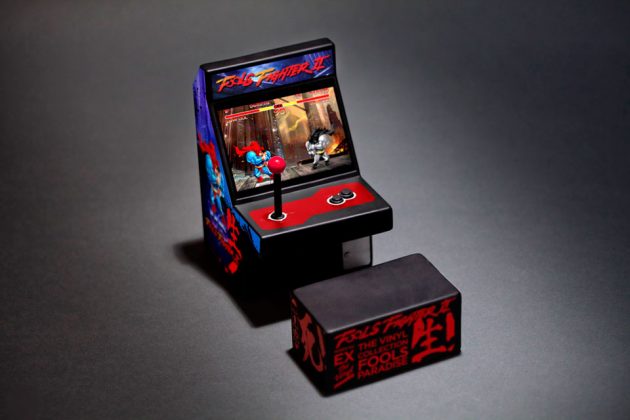 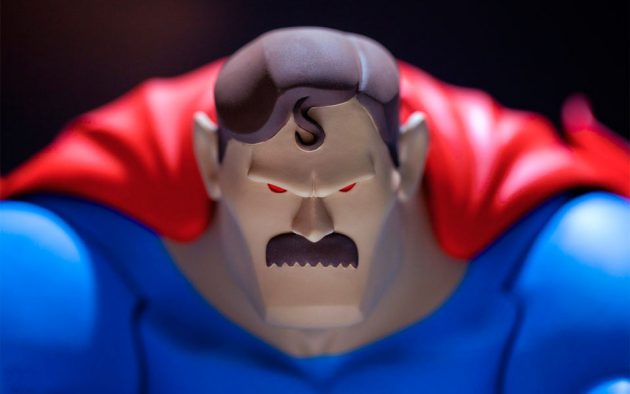 All images courtesy of Fools.