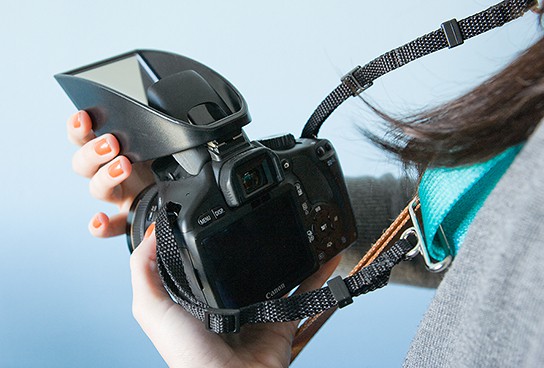 (image credit: Photojojo) Professor Kobre’s Lightscoop | US$30.00 | www.lightscoop.com
we don’t always use external flash. most of the time, we would rely on the trusty built-in pop-up flash of our DSLR but there is a slight issue with pop-up flash. that is, we can’t control the strength of the flash, which often results in gleaming foreheads, bright overblown faces or glare on the posters. this little add-on for your DSLR, dubbed Lightscoop, aims to solve this problem. the lightscoop is a simple hood that contains a mirror that reflects the flash from the pop-up flash upwards to the ceiling, thus creating an even, natural light. not everyone will want to splurge on an expensive external flash, so this gadget will prove to be an affordable go-between. check out the before and after images after break.

Professor Kobre’s Lightscoop cost $30 a pop and is available on Photojojo and the official Lightscoop website. 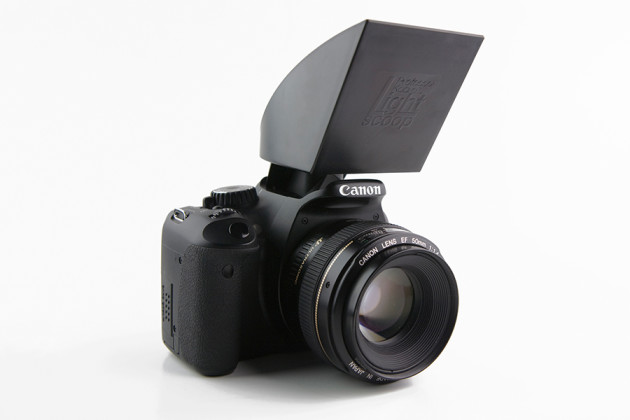 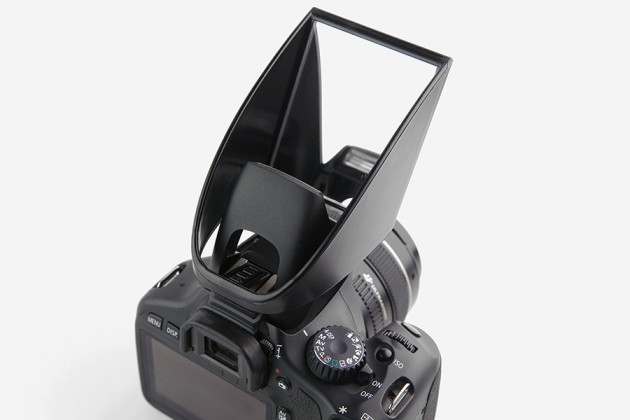 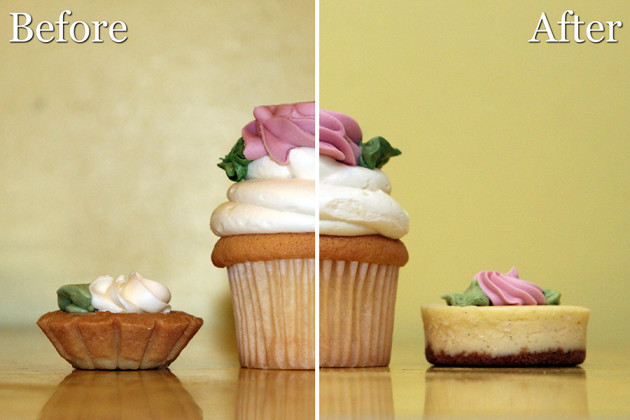 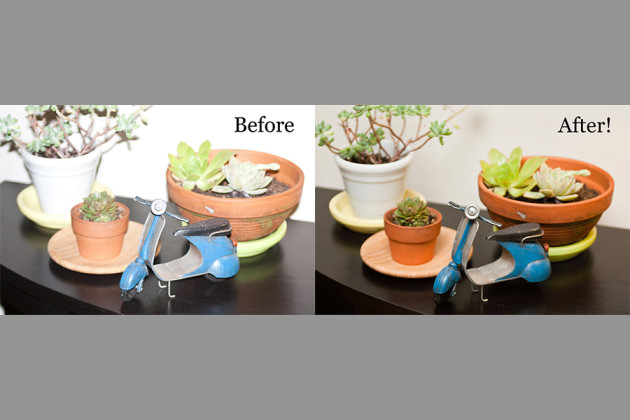