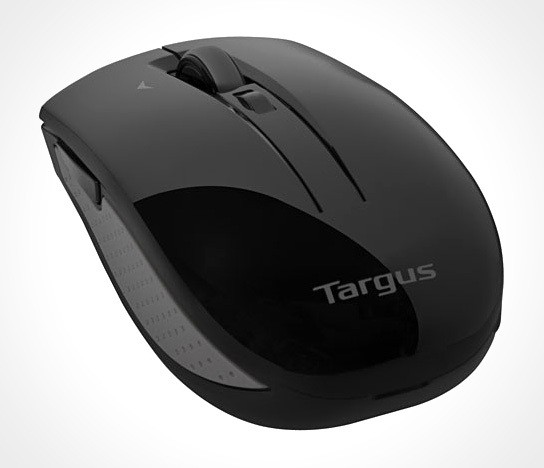 just when we are getting accustomed to Bluetooth mouse, in comes the WiFi mouse. Targus has teamed up with Ozmo Devices to introduce the WiFi PAN (Personal Area Network) equipped mouse that is slated to hit the stores this month. using the Ozmo Devices’ OZMO2000 chip, the Targus WiFi Laser Mouse (AMW58US) connects directly to your computer’s WiFi connection, instead of the current popular connection avenues such as 2.4 GHz radio technology or Bluetooth connectivity. though, it will only work with laptops that has WiFi connection but then again, modern day laptops and computers mostly will have WiFi connection built-in. other features of this WiFi mouse include laser sensor, four-way scroll wheel and compatibility with Windows 7 task switching at a touch of a button. it comes packaged with two high-quality Energizer batteries that is said to offer up to 9 months of battery life. the Targus WiFi Laser Mouse has a MSRP of $49.99 each.
[ad#Google Adsense-text-468×60]