Yeah. We heard and read about the fiasco regarding the live action movie adaption of one of Japan’s most iconic sci-fi anime, Ghost in the Shell. I am a sci-fi nut (short of being a futurist) and so I am not going to be bothered by the so-called ‘white-washing’ or whatever it is that people are debating. But the name change there is kind of weird though (seriously? Major Mira?). Anywho, if you are all pumped up about Ghost in the Shell, well, then Insight Editions may have just the right stuff for you: The Art of Ghost in the Shell (ISBN-13 978-1683830009) by David S. Cohen. 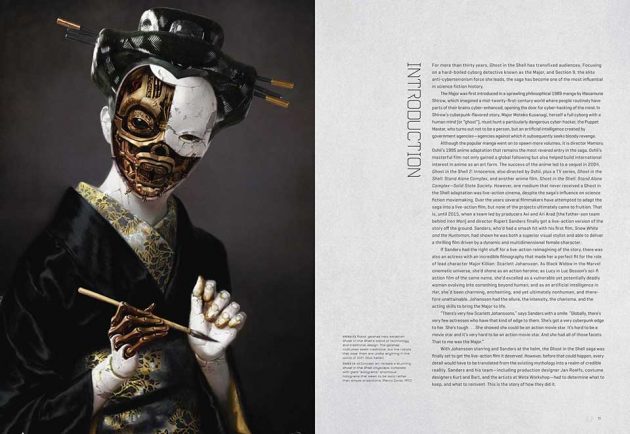 This 160-page hardcover illustrative literature features foreword penned by Sir Richard Taylor, the five-time Academy Award-winning CEO and co-founder of Weta Workshop. Yes. The Weta Workshop. The New Zealand creative studio that was responsible for visual awesomeness in blockbuster hits like Peter Jackson’s The Lord of the Rings and The Hobbit, James Cameron’s Avatar, Neill Blomkamp’s District 9 and now, Ghost in the Shell. 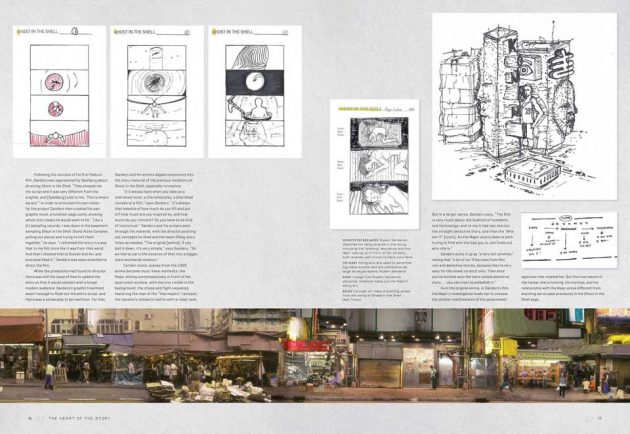 The book boasts visual treats in the form of movie stills, as well as artworks, including some never-before-seen pieces, and storyboard intertwine with interviews with the cast and crew, bringing you on an epic creative journey that helped bring the iconic Masamune Shirow’s creation to life. Seriously, The Art of Ghost in the Shell is a must-have coffee table book for both GIST fan and sci-fi nuts. Speaking of which, you can pick up a copy awesomeness off Amazon for $30.59. 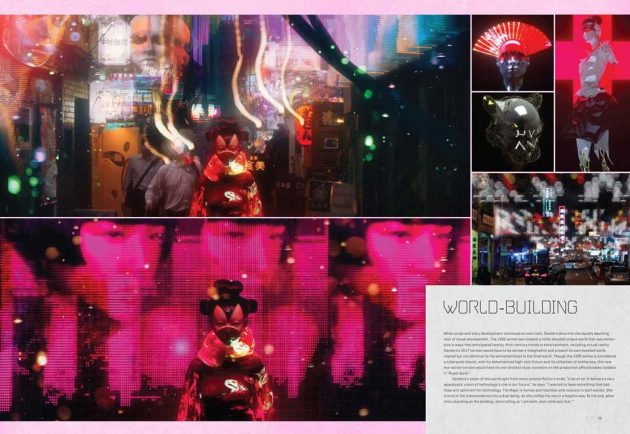 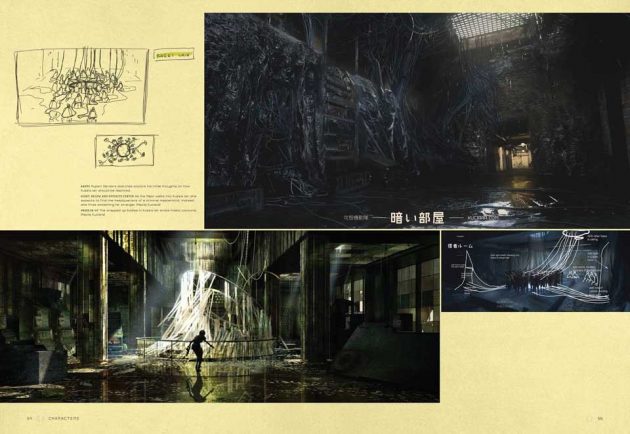 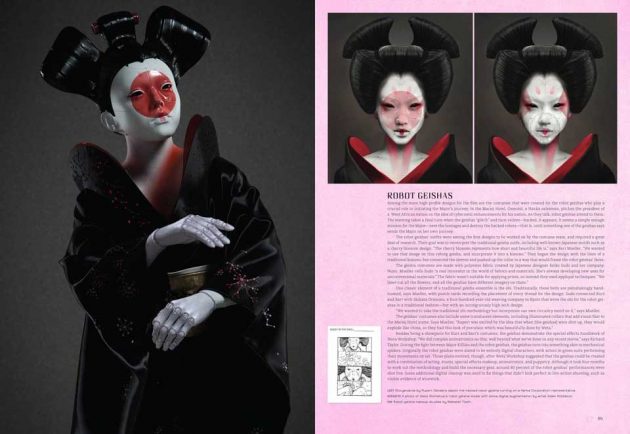