You probably have read about this some years ago and yes, it is up for grab once again. So if you missed it before or didn’t have enough funds back then, here’s another golden opportunity to own it. This English Tudor mansion located at 110 Longfellow Ave., built in 1930 on Todt Hill on Staten Island, made its name when it was used extensively as the exterior (yes, just the exterior) of the fictional Corleone crime family’s home in Francis Ford Coppola’s 1972 classic, The Godfather. The house, specifically the exterior of the house, made it on one of the most memorable scenes of the movie where the outdoor wedding celebration of Don Corleone’s (played by Marlon Brando) daughter, Connie (played by Talia Shire) played out. 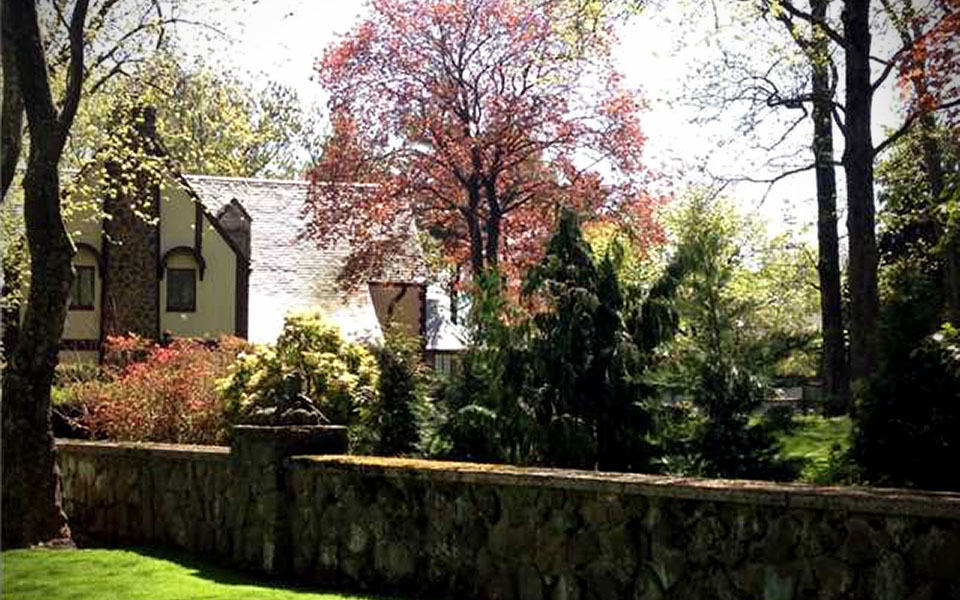 However, the exterior and the nearby gardens were as far as the movie ventured. Most of the interior shots of Vito Corleone’s residence were filmed elsewhere on dimly lit sets which gave the film a dark, foreboding mood, befitting the power of the Corleone family at that time. So do not expect to find a 1940’s film noir interior on the inside. However, parts of the interior of this 6,200 square-foot mansion that sits on sprawling 24,000 square-foot grounds was renovated in 2012 by the current owners to keep up with modern day living. Expect to find amenities and features like a gourmet kitchen and breakfast nook, a basement English pub, a man cave game room, a four-car garage, security system (because you probably don’t have platoons of made-man and soldiers circling your property), natural gas generator and a gunite saltwater pool, plus a study remodeled with “Godfather-style” dark wood-raising paneling.

NOW READ  Why Fairfax Is A Hot Destination For Home Buyers?

‘The Godfather’ English Tudor is brokered by Connie Profaci Realty, who had previously sealed the deal with the current owners back in 2012. So how much for this classic architecture? $2,895,000. Tommy guns, snazzy black cars from the 40s and 50s, and stuff like that are not included, but who knows? They may have some cannoli lying around… 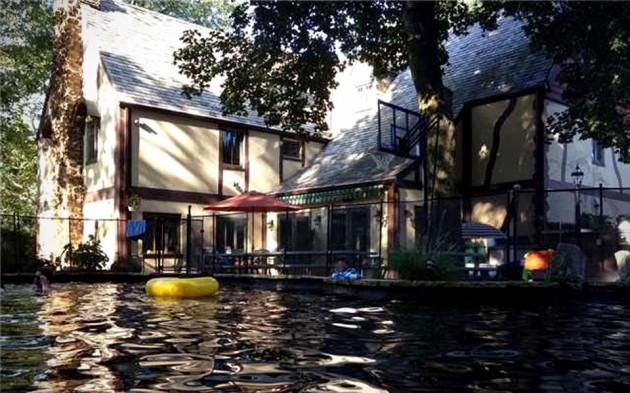 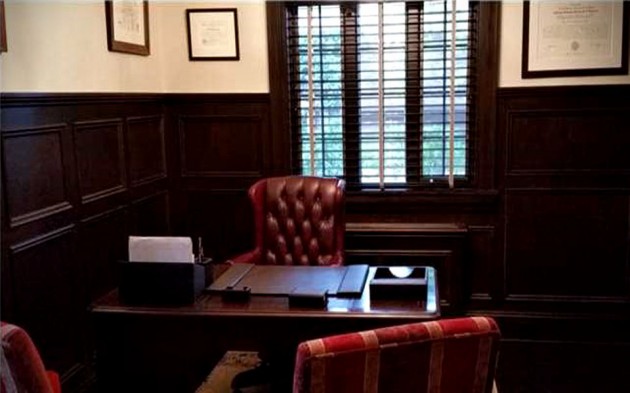 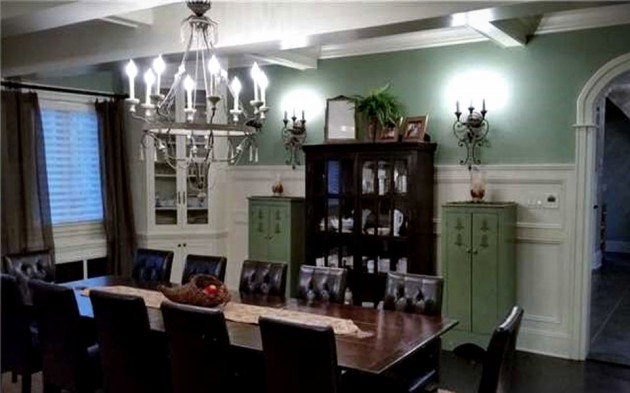