Forget what you know about electric vehicles cos’ electric car will soon be a thing of fun and not just green – thanks to The Morgan EV3 by Morgan Motor Company. The British bespoke car maker unveiled its first EV’s final production model at Geneva Motor Show last week which is set to go into production in Q1 2016. The EV3 is moved by a liquid-cooled 46 kW motor driving the lone rear wheel, while being juiced by a 22 kWh lithium battery that offers up to 150 miles range. The motor is more than ample to take this 500 kg (1,102 lbs) three-wheeler from naught to 62 mph in under 9 seconds, sending it on its way to a top speed of over 90 mph. 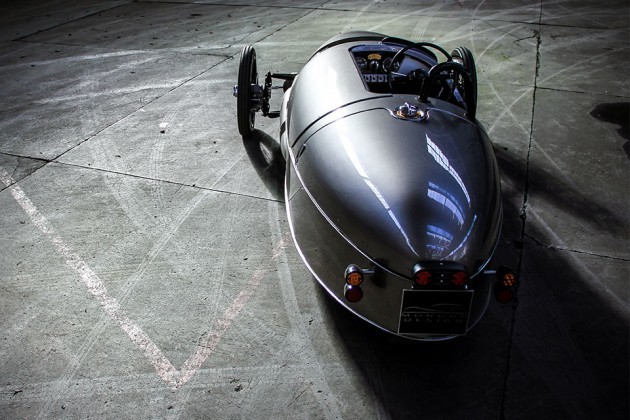 Granted, the performance numbers are not on par with high-performance cars, but the fact that it gets instant torque and it has a motorcycle-like frame and agility, should make for a pretty exhilarating motoring experience. That’s not to mention the open cockpit concept that will have the wind perpetually hitting your face (watch out for the bugs!). The EV3 is also the first Morgan ride to feature composite carbon panels, along with aluminium panels and handworked ash wood frame.

Other notables include batteries encased in brass conductive cooling fins, a striking, off-center ti-bar headlight and the culmination of traditional British craftsmanship. So much should you prepare? No idea, but Morgan Motor did mention that the pricing “will be comparable to the petrol 3 wheeler.” 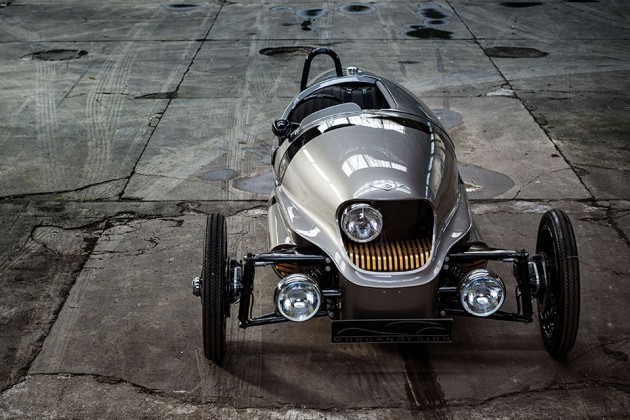 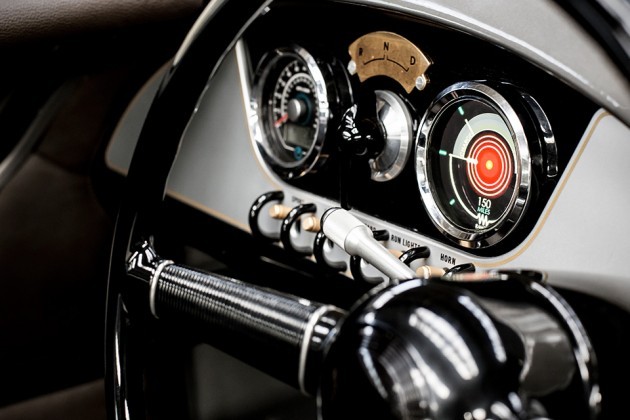 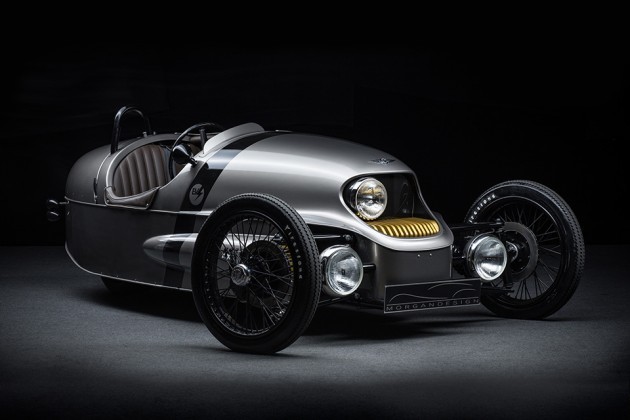 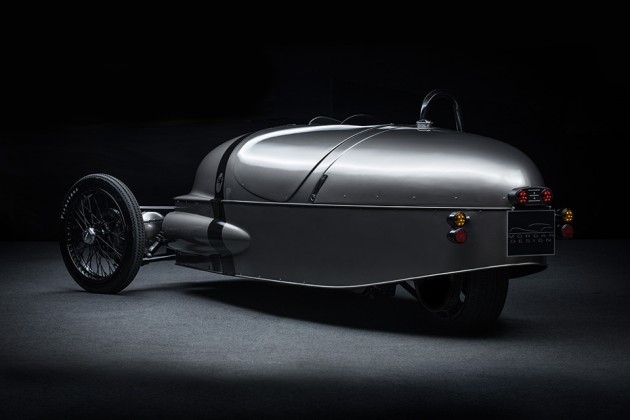 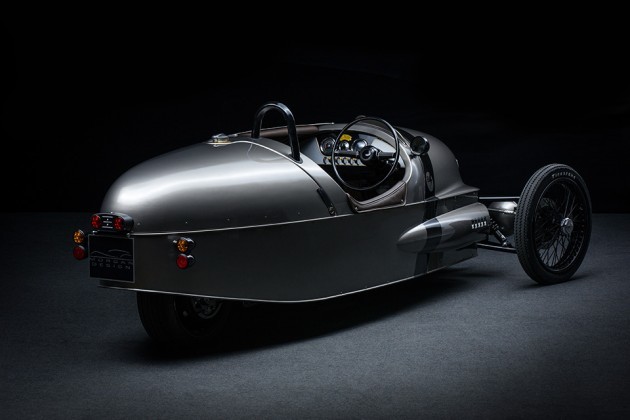 Morgan Motor via The Awesomer