More good news for fans of Star Wars. Further drumming up the imminent release of the Star Wars Episode VII: The Force Awakens, Disney/Lucasfilm, together with UK’s postal service company Royal Mail, will be issuing a collection of Star Wars stamps to commemorate both the sci-fi franchise and the release of the movie, which will open in U.K. on December 17, 2015, followed by December 18, 2015 in the U.S. For the uninitiated, U.K. has strong reasons for heralding this would-be “global phenomenon” (we have high hopes, so J.J. Abrams better not disappoint us), as part of the Star Wars film, as well as the latest Episode VII, was filmed in the U.K. The original Star Wars was shot at Elstree Studios near London, while The Force Awakens was filmed in Pinewood Studios in London and on-location at the Forrest of Dean in Gloucester. 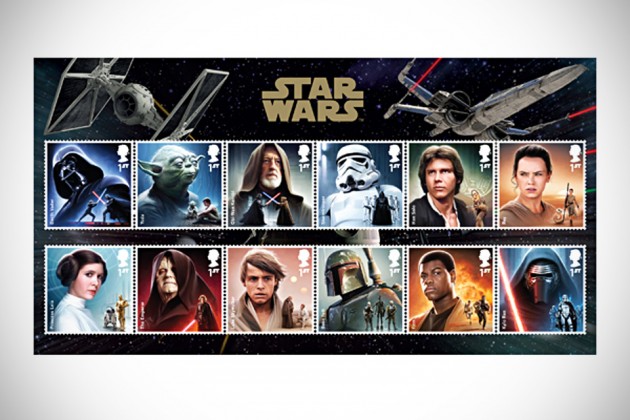 The stamps, available in a variety of presentation, features some of the most iconic characters from the hugely popular sci-fi franchise, as selected by Disney and Lucasfilm based on fan’s favorite characters. Fans can expect to see the likes of Yoda, Princess Leia, The Emperor, Stormtrooper,Han Solo, the old Obi-Wan Kenobi, Luke Skywalker, Darth Vader, Boba Fett, on the philatelic, along with new characters from the upcoming movie, including hero and heroine Finn and Rey, as well as the dark side’s Kylo Ren. Also in the collection are miniature sheet featuring intricately detailed illustrations of memorable Star Wars vehicles and spacecrafts, such as the AT-AT, Millennium Falcon, TIE fighter and X-Wing (pictured below).

NOW READ  United Airlines x Star Wars: Rise Of The Skywalker: How Did We Managed To Miss This??? 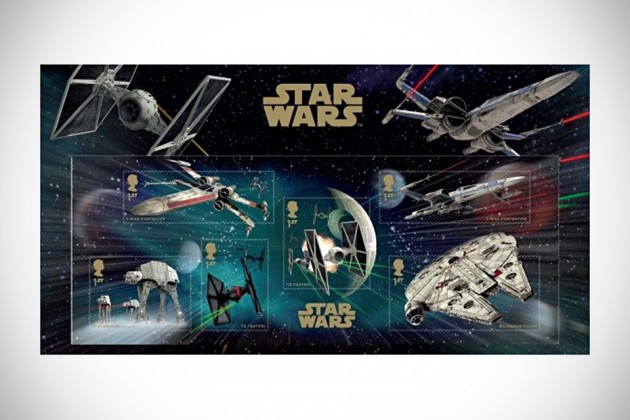 The Star Wars Stamp Collection 2015 will go on sale starting October 20, 2015, across 8,000 Post Office branches across the U.K., and online on Royal Mail website and World Online Philatelic Agency (WOPA). For eager fans, you can secure yours by pre-ordering the stamps from both Royal Mail and WOPA websites. Prices range from £3.78-£62.50 (US$5.61-US$92.81). Learn more about The Star Wars Stamp Collection and how they are made in the videos after the post. 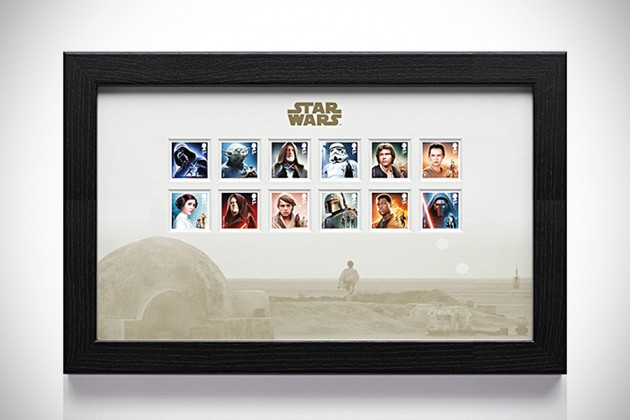 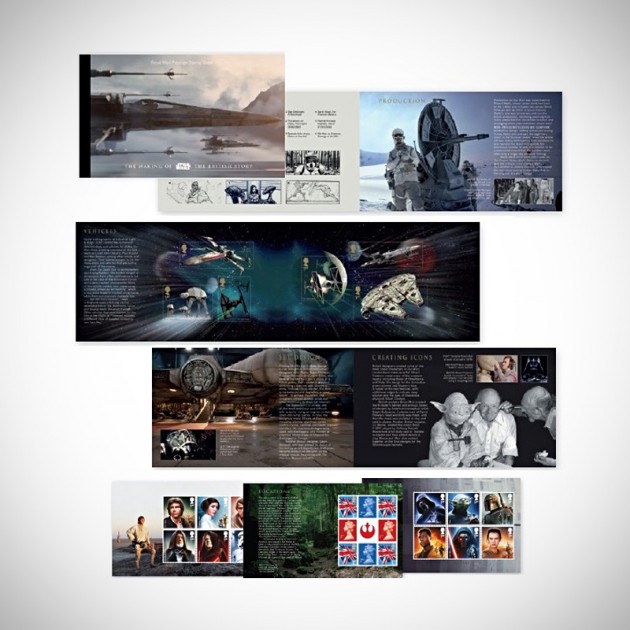 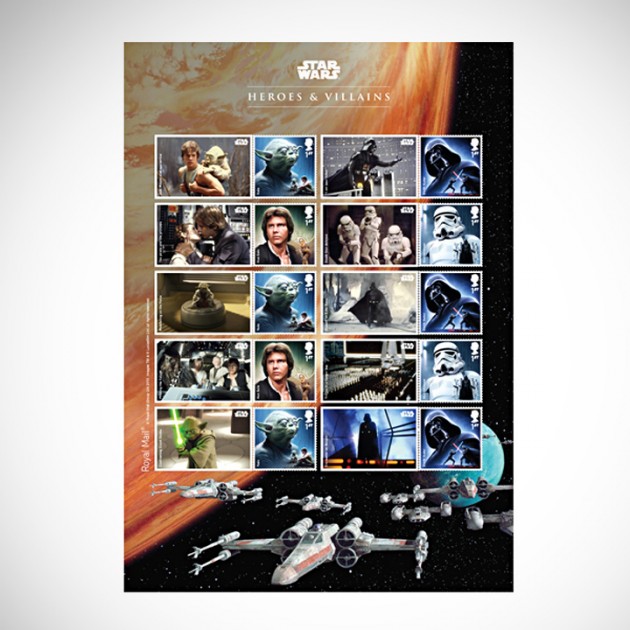 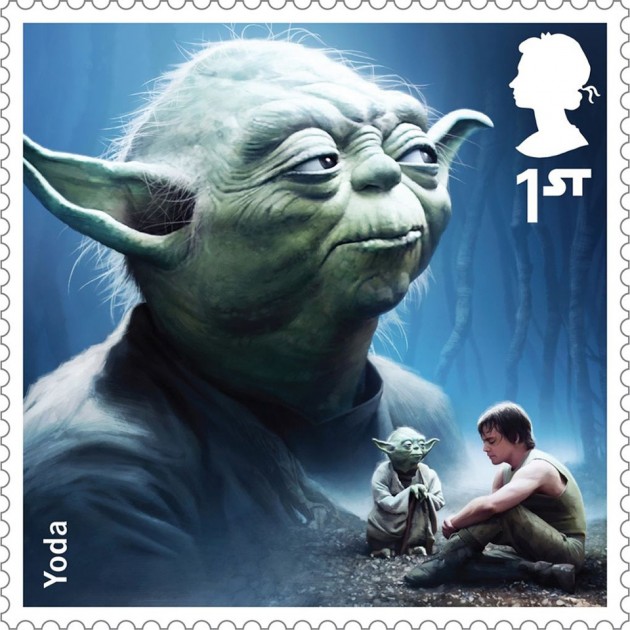