I don’t see headphones, on- or over-the-ear, as the personal audio gear of choice when working out. I would think in-ear headphones will be more appropriate for obvious reasons (mostly because they are way less clunky). However, if your choice is Bluetooth headphones, then the UA Sport Project Rock Edition Wireless Headphones might just be it. 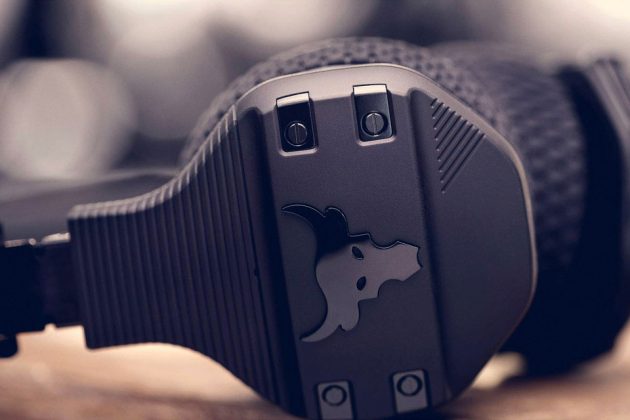 Designed with inputs from gym fanatic, former wrestler and now-hot Hollywood action star Dwayne Johnson, AKA The Rock. This pair of cans apparently was the result of his inputs based on his undying passion for working out because, there’s noting like the feedback from a person who’s nuts over slogging out in the gym, right? Never mind if The Rock did actually listens to music when working out. 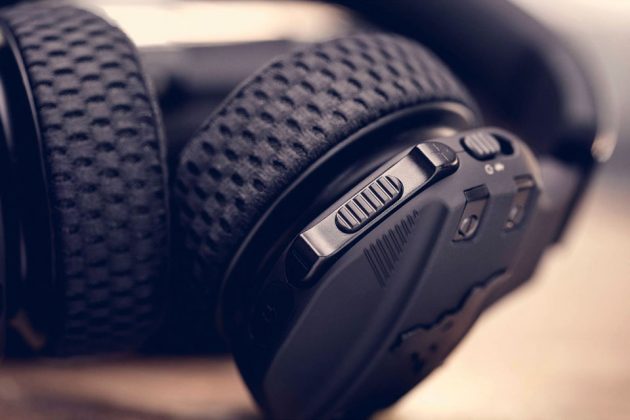 To make the cans gym-worthy, Under Armour gave the UA Sport Project Rock Edition Wireless Headphones a rugged design (obviously, duh…), sealed it tight and nice to achieve IPX rating to keep moisture out, lined the inner headband and ear cushions with grip material so it don’t slip during vigorous routines, and outfitted it with ear cushions fabric that is breathable, light, durable and fast-drying. The said fabric is designed to be removed and it is totally hand-washable. 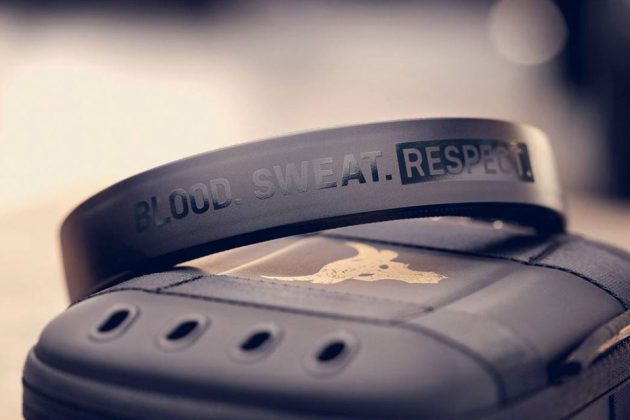 Other features include JBL Charged Sound, 16-hour battery life, 5-minute Speed Charge (for one-hour of playback), easy-to-connect Bluetooth technology, premium finished oversized controls, a collapsible design for easy transportation, and finally, talk-thru technology that drops music down and crank up speech-optimized, noise-canceling mics to facilitate talk between sets without the need for removing the headphones. And oh, it totally works with Siri and Google Now too. 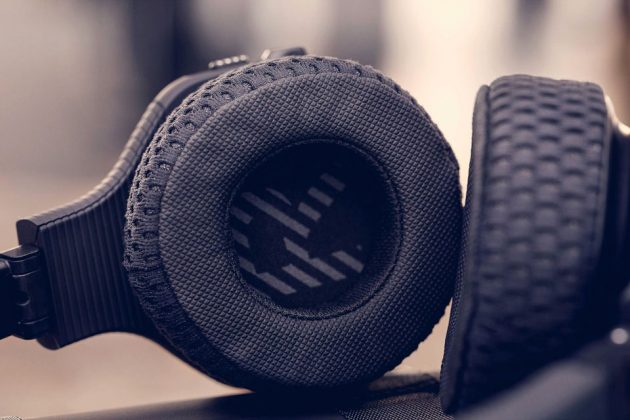 Each pair rocks a molded hard case to keep it nice and cosy when on-the-go. But seriously, it ought to have the case because, it isn’t a budget audio cans; UA Sport Project Rock Edition Wireless Headphones has a retail sticker of $249.

Unfortunately, at the time of this writing, it is listed as “sold out” and it won’t be restock until September 20th. In the meantime, you may want to read a full review by Engadget’s Edgar Alvarez to have a feel if this pair of wireless cans is for you. 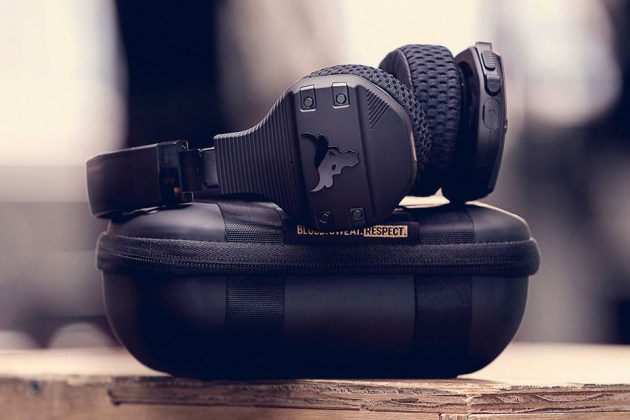