Sometimes, it is funny how things out in life. In recent years, especially the last, the talks of autonomous vehicle were pretty active with Google seems likely to be the first to embark on the world’s first. But then, suddenly there are a handful of them making head ways in autonomous drive. Among them was Swedish car maker, Volvo. Not only did the Volvo has made inroads in autonomous drive, the Swedish automaker has disclosed recently that the company has signed a non-exclusive framework agreement with Uber, the ride-sharing company, to supply “tens of thousands” of autonomous driving-compatible based vehicles between 2019 and 2021. 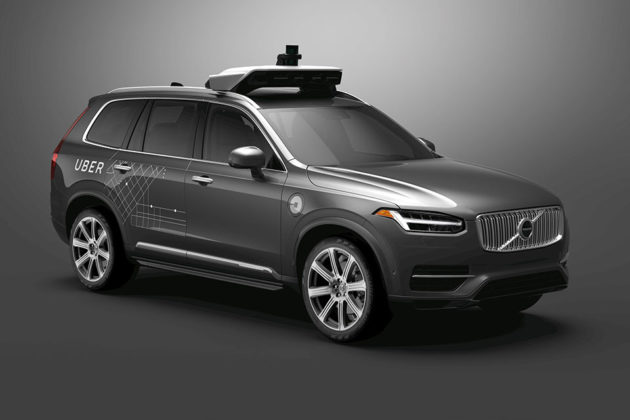 The vehicles are base vehicles developed on Volvo Cars’ fully modular, in-house-developed Scalable Product Architecture (SPA) which is billed as the “one of the most advanced car architectures in the world,” currently used on Volvo Cars’ top-of-the-line 90 series vehicles and on the new X60 mid-size SUV. The Swedish marque is ambitious. It wants to be supplier of choice when it comes to autonomous drive ride-sharing service providers globally. The vehicles, the XC90 premium SUVs, destined for Uber’s deployment are developed with inputs from Uber’s engineers (yup, Uber have engineers too) and incorporates all necessary safety, redundancy and core autonomous-driving technologies to facilitate Uber in implementing its own self-driving technology.

Jeff Miller, Head of Auto Alliances at Uber said that the agreement will pave way for Uber to mass produce self-driving vehicles. And while Uber is working on that for their ride-sharing world domination plan, Volvo is also working on the same vehicle to develop its own autonomous car strategy that will entail the company’s first fully autonomous car in 2021. Now, that mass-produced self-driving cars are on the horizon, the question is: will you ride in one? 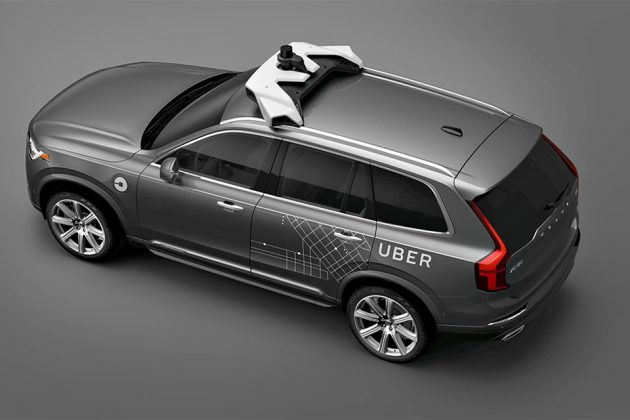