You know is it with stock action figures and dolls. They hardly resembles the person they took after. I don’t want to question why manufacturers of these expensive collectibles can’t get the facial features right. But hey, that’s probably a good thing because it leaves a void for exceedingly talented repaint artist like Philippine-born, US-based Noel Cruz a chance to unleash his talents and thus doing justice to the celebrities who the action figures/dolls took the image. How else would you turn ugly Emma Watson doll from Disney’s Beauty and the Beast into like what she supposed to be right? The works of Noel Cruz need no advertisement. The results speak for themselves. 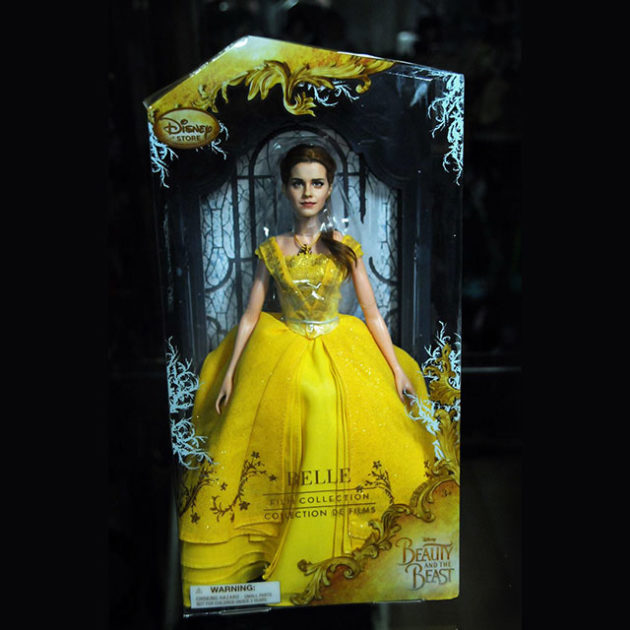 Noel is the master in repainting mass-produced (and mostly lackluster, if not hideous) celebrity and characters dolls and figures, such as those from Mattel and even Hot Toys, and turning them into hyperrealistic miniature models that looks carbon copies of the actual person. Cruz has been doing this for over a decade now and as such, his portfolio is huge and includes the like of Angelina Jolie as Maleficent, Emma Watson as Belle of Beauty and the Beast, Carrie Fisher as Princess Leia of the original Star Wars trilogy, Gal Gadot as Wonder Woman, Ralph Fiennes in Voldermort guide from Harry Potter movie franchise, Daniel Radcliffe in his role as Harry Potter, Jim Parsons’ character in The Big Bang Theory, Sheldon Cooper and even iconic celebrities from before our times.

NOW READ  Believe It Or Not, This Origami Samurai Warrior Was Folded From A Single Piece Of Paper 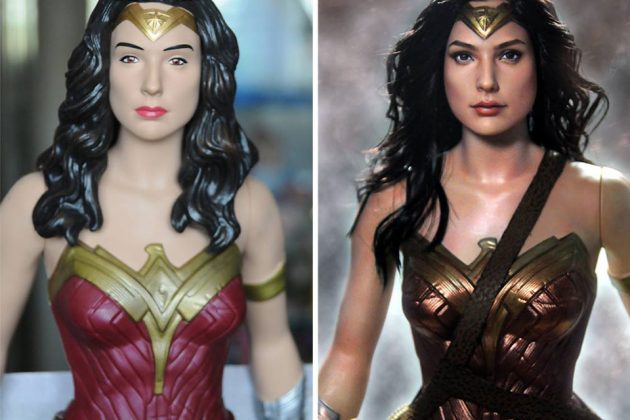 The list just go on and on. I’d be lying to say that Cruz’s creations (or re-creations) didn’t blew my mind. They absolutely did. Clearly, like Hot Toys and other famous doll makers’ range, Noel Cruz’s repainted dolls aren’t kid’s toys. They are targeted at collectors with reasonably deep pockets who would fork out hundreds and even thousands for each.

Cruz does commissioned works to, but mostly, he will put his repainted work of arts on eBay on a strictly auction-only sale. According to our source, the artist’s works usually fetch between $500 and $3,900 each. You can learn more about Cruz and his works over at his website and also keep abreast of what he has to offer by following him on his Facebook page. 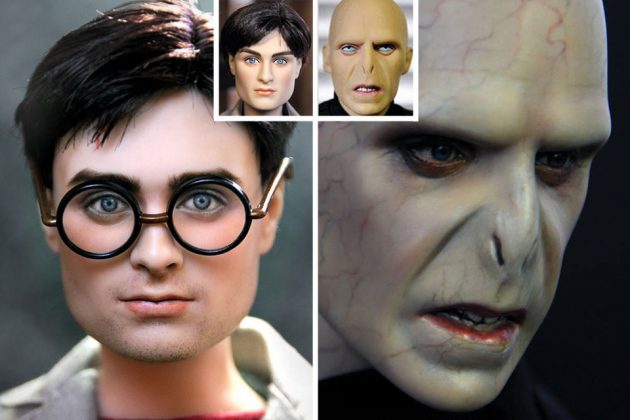 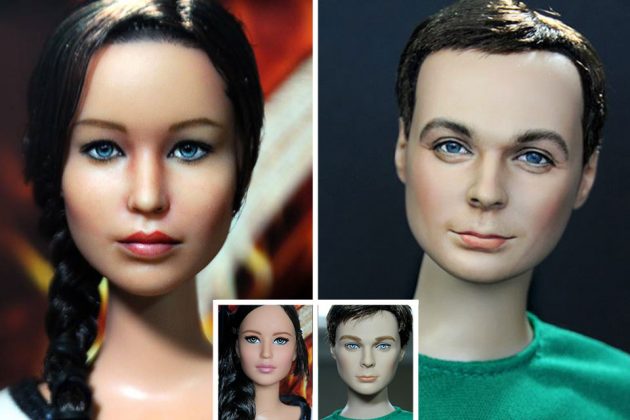 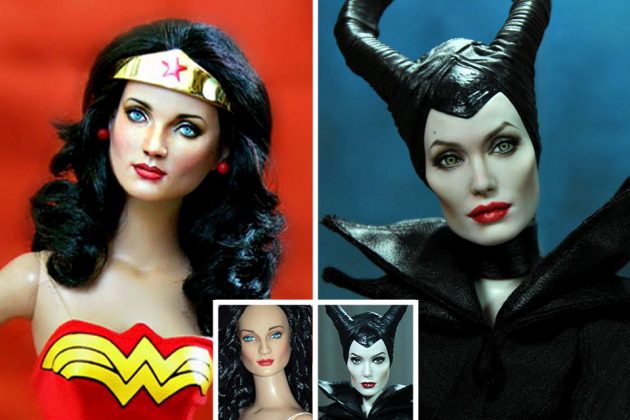 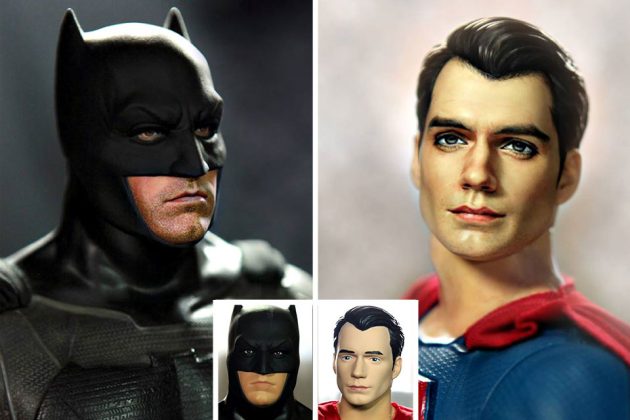 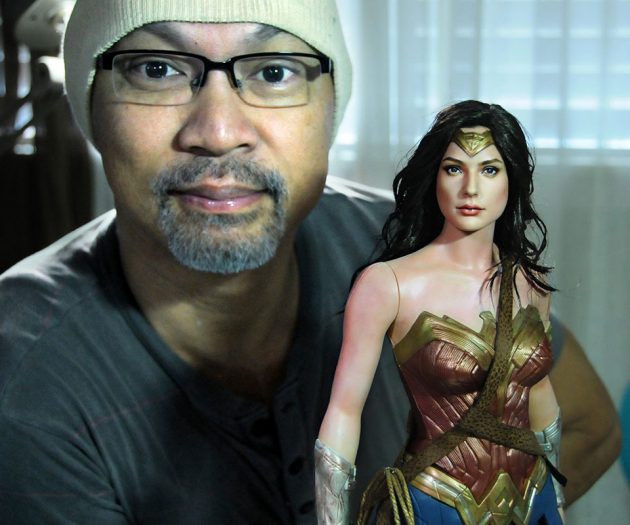