Now that we are used to wind turbines with huge-ass blades sometime as long as a football field, we can’t say they are unsightly, but what if we told you that there’s a prettier alternative of turning wind energy into electricity and in a more compact form to boot? I know. It is hard imagine that anything other than blades can be used to harvest energy from the wind. But such is what Vortex Bladeless Wind Turbines is touting. So what the exactly is Vortex? Well, simply put, it is wind turbine without menacing blades. Developed by Spanish company Vortex Bladeless, Vortex appears to be simple elongated cone sticking out of the ground and leverages on vorticity, a aerodynamic phenomena that produces a pattern of spinning vortices (kind of like wind turbulence). 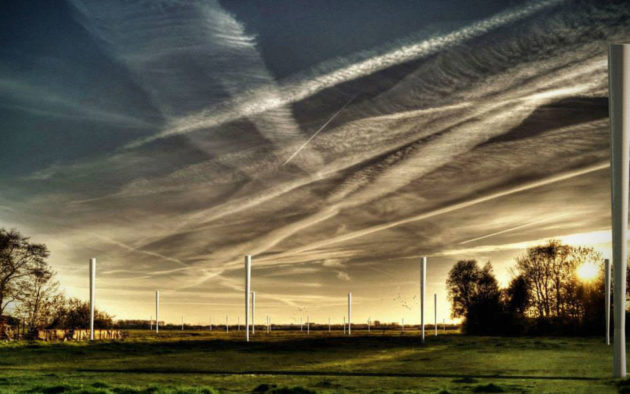 Vorticity results in resonance which can be devastating to modern high-rise structures. If the frequency brought about by the wind matches that of the frequency of a structure, such as a building, it will move the building in an exaggerated and dangerous level. While this natural occurrence is a threat to buildings, Vortex Bladeless leverages on it. The shape of this radical wind turbine is developed to ensure spinning wind occurs synchronously along the length of the mast for optimal performance. Same goes to the materials used, consisting of fiberglass and carbon fiber, which encourages the vibration. At the based of the turbine are two rings of repelling magnets which serve as a nonelectrical motor of sort.

NOW READ  The Blackest Black’s Opposite, The Whitest White Is Also Literally The Coolest 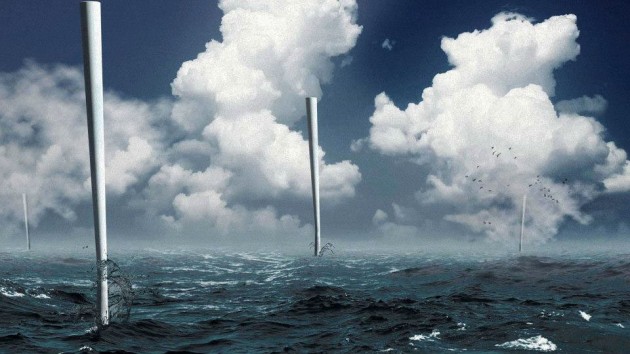 Its simplicity and scalability translates to easier installation in everyplace imaginable, and adding the fact that it is virtually silent, it can even be fitted right in your backyard. It even works with your existing solar panels, sharing the same batteries and inverters to harvest the free energy Mother Nature’s has to offer. At the moment, Vortex Bladeless sure looks like the future of clean energy and if the Spanish outfit have its way, we could be seeing this rolled joint-like structure as part of our urban landscape in future. You can learn more in the video below.