I read one favorable review of this projector and thought it would be a good idea to share with you guys. Coming from a relatively unknown company called XGIMI, the CC Aurora is a wireless HD portable projector which the company proudly billed as “your first portable wireless theater.” And it probably is. It is an all-in-one portable projection solution that works with your smartphone, thus allowing you to set up do home entertainment just about anywhere. Unlike some such solutions, it needs no external speakers, nor does it leeches on your smartphone for audio output. And the built-in speaker is not just any speaker; it is a JBL driver in there, coming at a rather generous 40 mm and so, you kind say that the sound quality should be pretty up there. 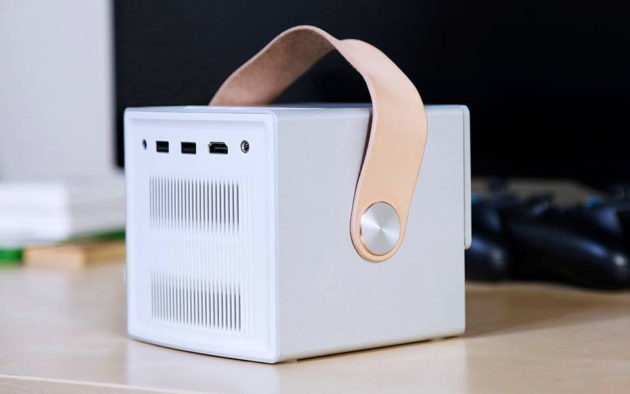 On the visual aspect, it offers just HD 720p, not 1080p, but it is totally capable of supporting up to 4K resolution. Projection-wise, it is capable of putting out 180-inch screen size with 350 ANSI (1,400 lumens!) brightness, which the company claims to deliver high contrast image and “movies under ambient light is manageable.” This slightly bigger-than-palm-size portable projector comes pack with a battery life, good for four hours of operation, so it can pretty much handle a screening of Lord of the Rings without interruption. As far as connectivity is concerned, it has more than enough, including WiFi, HDMI, and USB port, and the device also supports Apple AirPlay, DLNA and Miracast too. 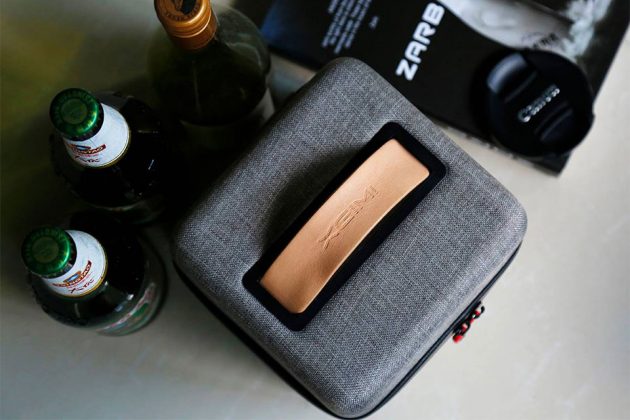 Other notables include a Cortex-A53 64-bit dual-core processor backed by 1 GB DDR3 RAM, built-n 16 GB eMMC high-speed flash storage, fast 3-second autofocus, vertical and horizontal keystone correction, physical remote plus app control, DLP projection technology and in-built smart operating system based on Android 5.1.1. The XGIMI CC Aurora Wireless HD Portable Projector is available via Indiegogo, where you can pre-order a unit at a discounted price of $399-499. It is on flexible goal. So, it is essentially a pre-sale which will be materialized sometime in January 2018. Take a look at the product video embedded below to pick out more details. 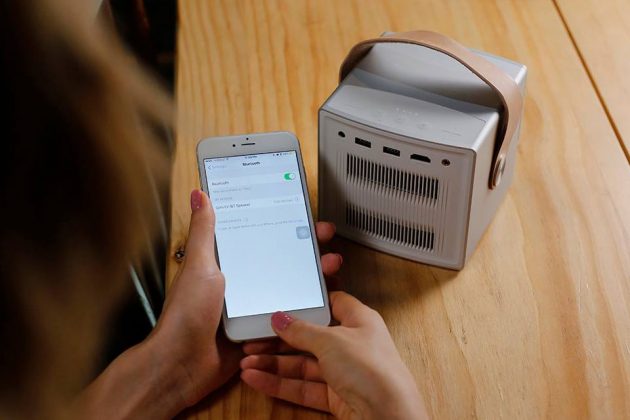 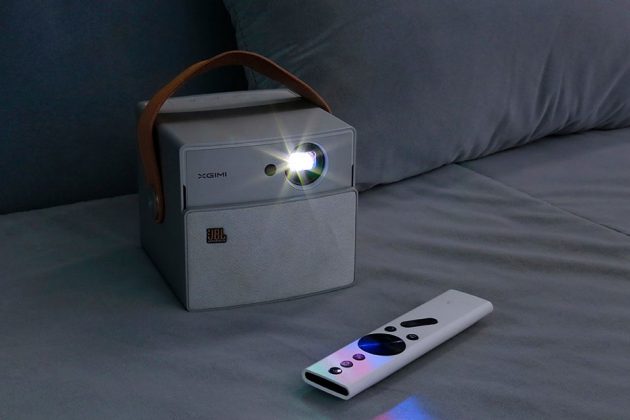 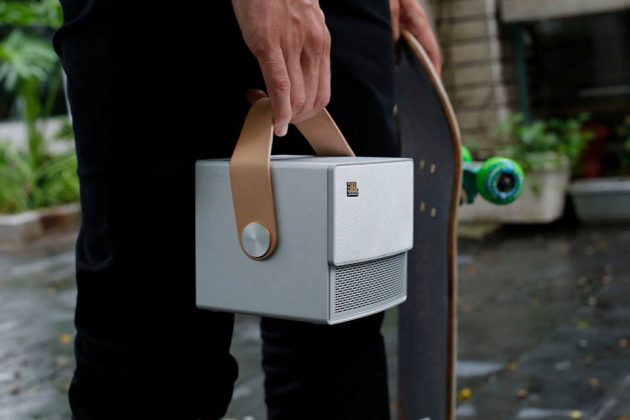 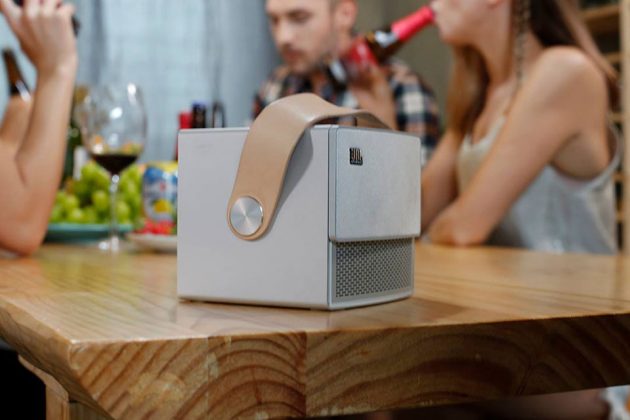