Xiaomi, China’s undisputed master of mixed consumer goods, has launched yet another crowdfund product. This time, it is a mouse with built-in fingerprint sensor which has a product name that literally translates to “J1 Finger Thinking Smart Fingerprint Mouse.” Obviously, fingerprint scanner-equipped mice aren’t new, but it is the first for Xiaomi and it is also the company’s 155th crowdfunding product. According to the Xiaomi’s crowdfunding platform, YouPin, the mouse is being distributed by Ding Ju Innovation (Beijing) Technology who will also oversee the after sale. 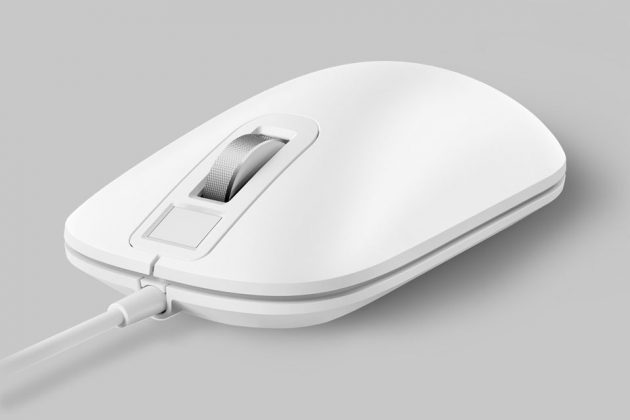 As far as the mouse design is concern, the pointing device is pretty nondescript, featuring an atypical form, a scroll wheel, but with the addition of a fingerprint sensors placed ahead of the scroll wheel. With a fingerprint scanner in place, you can expect to say adios to entering passwords for tasks like encrypting/decrypting photos, messages, and files, and using your fingerprint for authentication in compatible websites, including for online shopping and online banking. Xiaomi even went to length to justify why you should get a fingerprint scanning mouse. 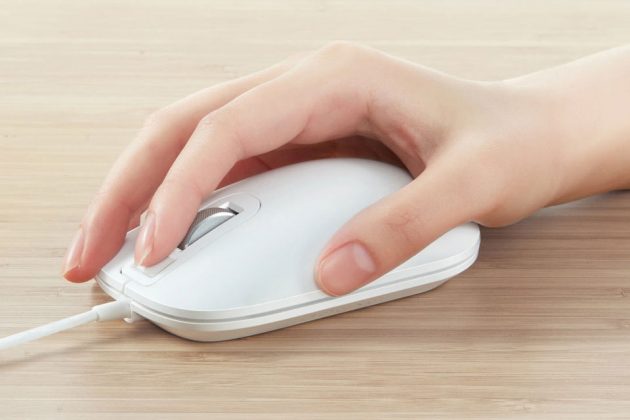 It went on to say how a person will be wasting a shocking 30,000 seconds (but really, that’s just less than day, or a little over 8 hours to be precise) keying passwords over a 20-year period. But seriously, it is not the time spent; it is the hassle of remembering the tens of hundreds of passwords we have that makes fingerprint scanner such a draw. Anywho, while you are about to entrust Xiaomi fingerprint scanning mouse to access sensitive information like, for example, your bank account, Xiaomi wants to assure you that it is perfectly safe to do so and it has Microsoft security certification to back it up. Speaking of Microsoft, this mouse is a ‘made-for-Windows’ computer peripheral, compatible only with Windows 8.1 and up. So, interested buyers, do take note. 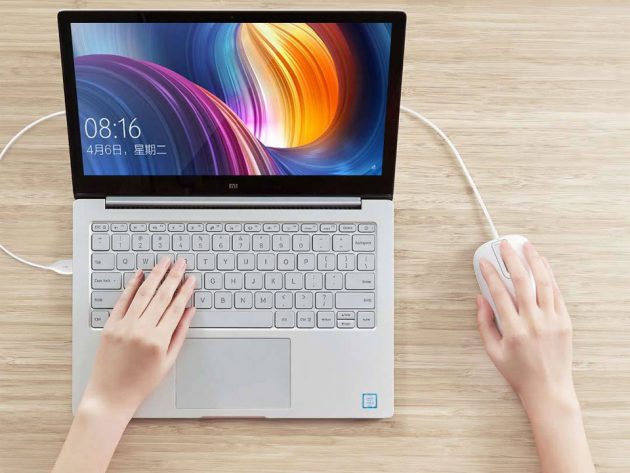 Other details include a 1,600 dpi “multi-surface adaptive” optical sensor, 125 Hz response rate, keys that can take the punishment of no less than 5 million clicks, an ambidextrous design that fits the curve of the user’s palm, gold-plated USB connector paired to a ridiculously long 1.8 meter (5’ 9”) cable, and finally, a knurled metal scroll wheel completes the package.

Xiaomi is asking for at least 2,000 backers to realize the product, but this being a Xiaomi products, getting the product backed is usually no uphill task. At the time of this writing, the Xiaomi J1 Finger Thinking Smart Fingerprint Mouse is already 124 percent backed with 2491 folks contributing 495,709 yuan towards the realization of the mouse. The mouse comes in a choice of three colors, priced at a humble 199 yuan (around US$31), and it is destined to ship on April 15, 2018. 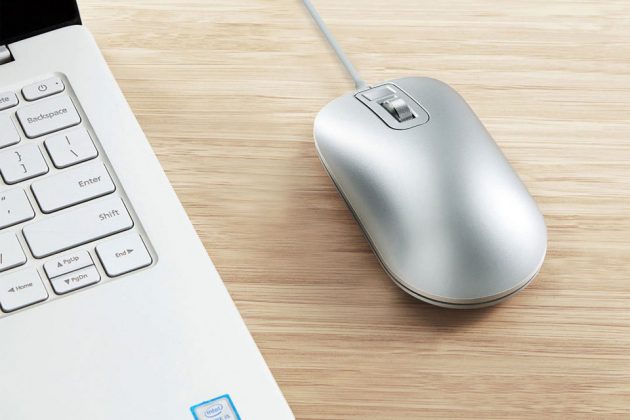 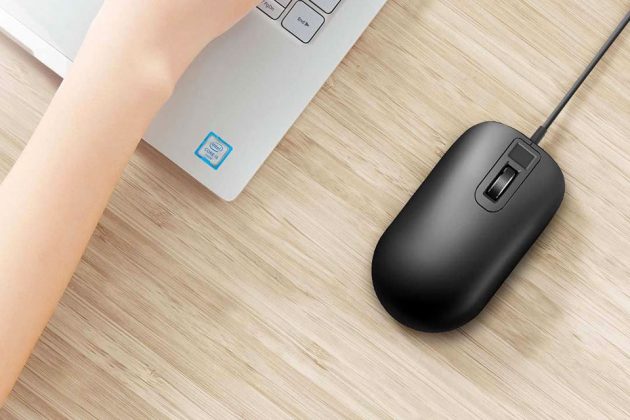