Bluetooth speaker that touts equalizer isn’t new, but I bet you have not come across one that has physical EQ keys built into it and still remain compact and portable. The Studio 19 Solo E600X-EQ Bluetooth Speaker you see here is one such speaker. It may be small, but this uber sleek cylindrical speaker is capable of pumping out 200 watts of HiFi audio. Two-hundred-freaking-watts. Imagine that! OK. Perhaps, at 3 feet tall, it is not exactly portable, portable, but it is quite a feat nonetheless, considering the audio prowess it promised to deliver. 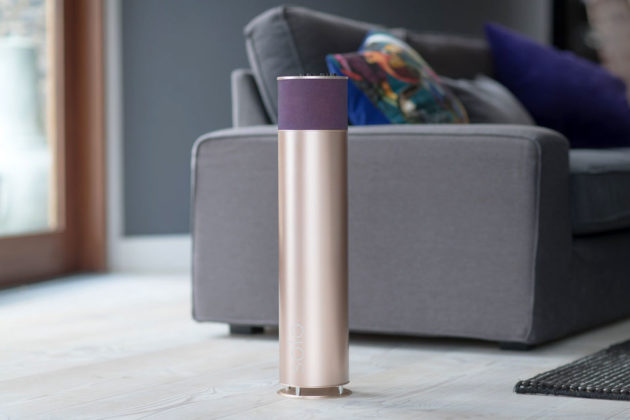 The magic (of HiFi audio) is enabled by a proprietary Advanced Wave Sound Method (AWSM) with Adaptive Intelligence Audio (Adaptive AI). The UK-based company said the technology enables the speaker to “restore streamed, compressed sound to the original pre-compression studio-recorded state.” In other words, AWSM will restore, in real-time, details, depth and intricacies lost during the compression process while eliminating any digital artifacts that maybe present. During the process, it also promised to remove distortion to result in audio that is clear, crisp, lifelike sound, Studio 19 said.

In addition to AWSM, there’s the Dual Pressure Air Compression (DPAC) that addresses the need for large speakers to reproduce seriously low-frequency sounds. With DPAC, Solo will be able to replicate what large subwoofer reproduces, minus the fuzzy sound, and delivers “full-range sound with deep low-end frequencies and astonishing clarity of sound.” And then there’s the enhanced 3D omnidirectional sound that pushes out sound in every direction to ensure room-filling audio for an immersive audio experience. 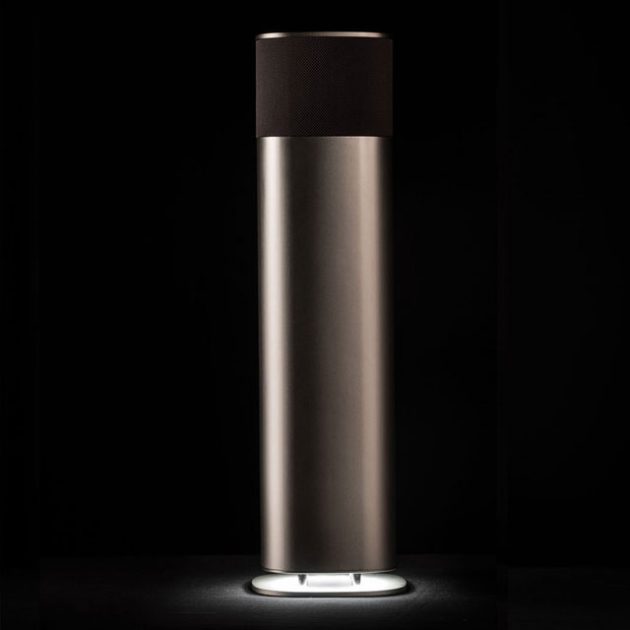 Finally, there’s the aforementioned built-in active 3-band equalizer that lets you fine tune bass, treble and mid-range to a state that pleases your sound holes. However, in case you are too lazy to explore the physical EQ up top, you can simply pick from the 3 preset modes specifically crafted for music, movies and gaming. When it comes to connectivity, this baby isn’t lacking either. It boasts wireless audio steaming via Bluetooth or WiFi, or if you chose too, you can take on the wired route via the auxiliary input or the HDMI input. Studio 19 said Solo could be use as a soundbar, but how that will play out remains to be seen (or heard, to more correctly put it).

Rounding up the feature list is a rechargeable battery that offers up to 8 hours of operation in between charges and an app which will enable multiple Solo to be rigged together to create a multi-room audio setup. I am not going lie. I was sold, but with an asking price of $369 and up, the Solo may be too much for most people to swallow. Then again, there aren’t many speakers of this stature that can claim to be in the 200W territory, are there? Plus, the hardware itself makes quite a visual statement too. Anyways, the ball is in your court. 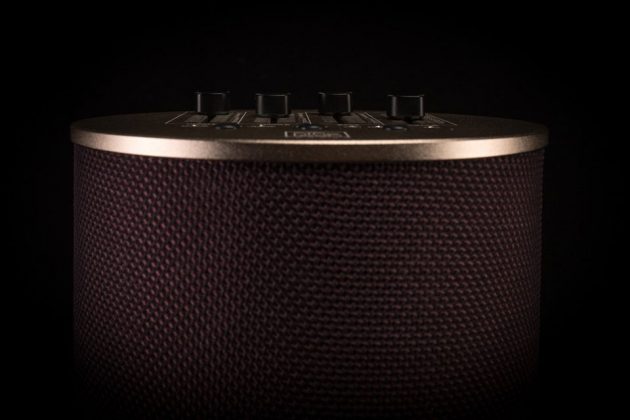 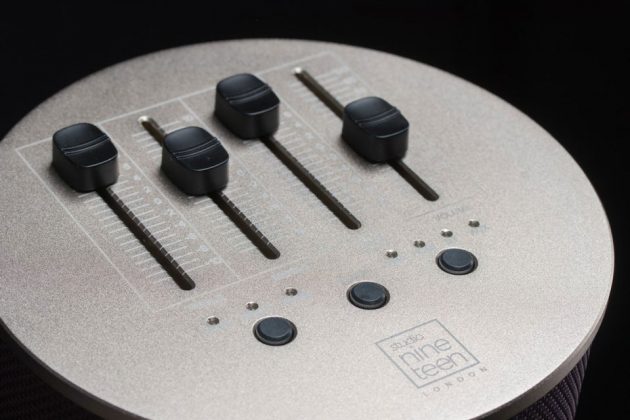