I am sure you have heard about the much talked about smartphone from Xiaomi, Pocophone F1. If you haven’t, Pocophone F1 by Xiaomi is a game-changing device that is going to shake up the industry, real hard. You may think it is a budget phone. Well, in fact, it is, going for $349.99-376.99, but under the hood, it is anything but budget. No, seriously. We are not even kidding. This is the phone that is going give big players a run for their money. 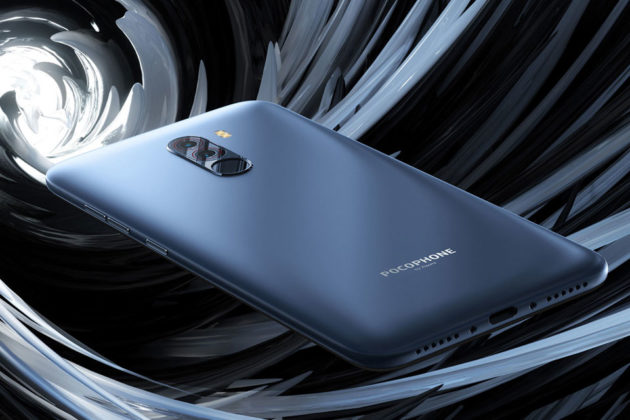 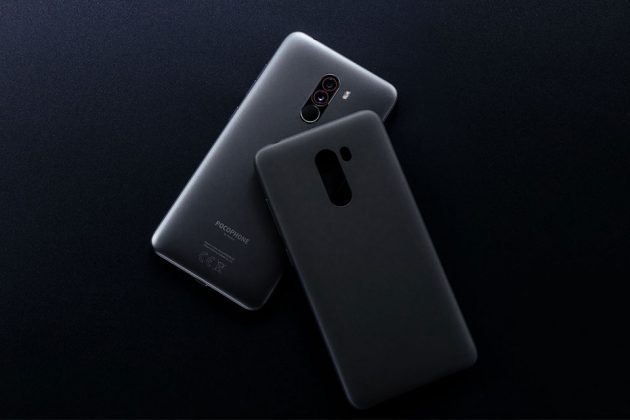 From the get go, it has flagship specifications, but with a budget phone sticker which makes it sounds more like a dream then anything. Fortunately, it isn’t. The global version of this device surfaced on AliExpress selling for the aforementioned asking prices. And it is, obviously, unlocked for the good of the world. Other notables include dual SIM support, a 20 MP front-facing camera, 1080p videoing, rear fingerprint sensor, IR face unlock, and Quick Charge 3.0. 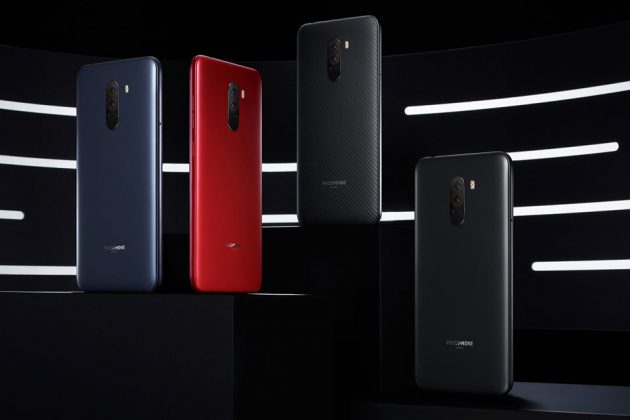 In a time where 1,000+ phone is becoming a norm, it is refreshing to see near flagship spec handsets selling for less and like I have said, this device is going come down hard on the industry. Like, really, really hard. Anywho, if you are up for it, Pocophone F1 by Xiaomi is available now from AliExpress for the aforementioned prices.

Keep going for the specifications overview, as well as the product intro video. 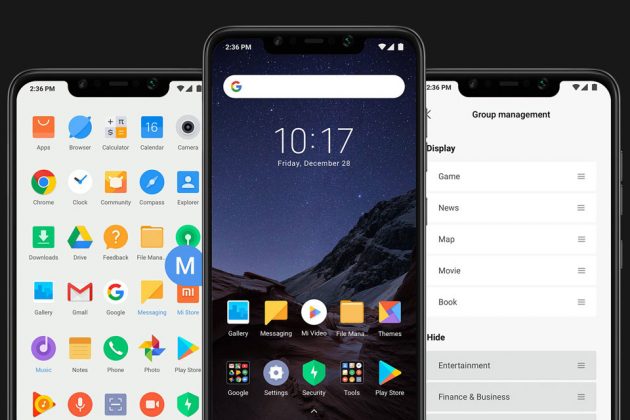 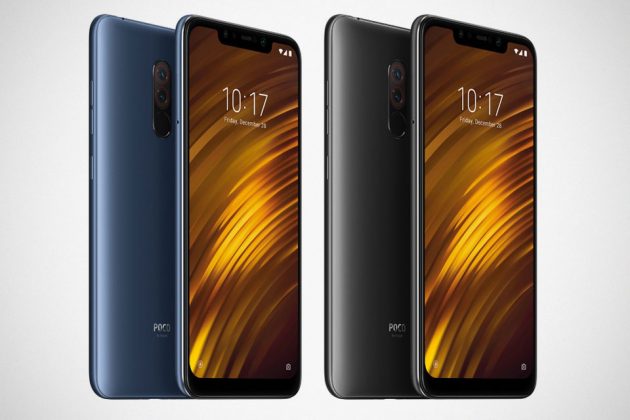