Barely two months after the announcement of Redmi Note 3, China handset maker Xiaomi, is again announcing another Note device. However, this time it is not a brand new device per se; it is actually the same Note 3, referred to as Redmi Note 3 Pro, with some significant changes under the hood, most notably the processor, which is now the new Qualcomm Snapdragon 650 chip that packs a 64-bit 1.8GHz hexacore processor (2x ARM Cortex A72 + 4x ARM Cortex A53) along with Adreno 510 GPU (with DirectX 12 and OpenGL ES 3.1 support, and 4K video playback), integrated X8 LTE with Cat 7 speeds and support for VoLTE (Voice over LTE). 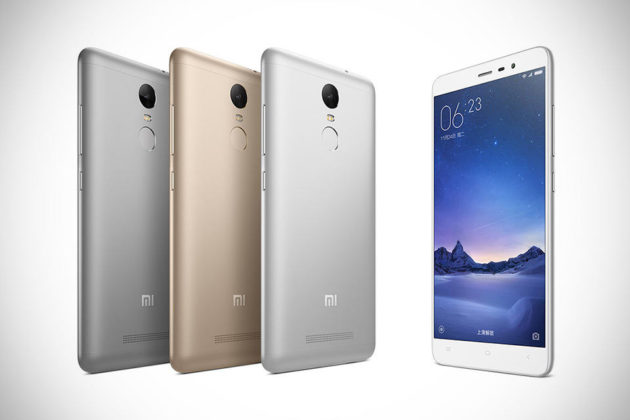 The camera, specifically the main shooter, also gets an update. It now boast a 16MP sensor, paired to f2.0 lens and ultra-fast phase detection autofocus. The MediaTek variant, originally announced in November last year, has a 13MP camera instead. Basically, those are the major differences between the MediaTek and the Snapdragon flavor of Redmi Note 3. The rest of device, including the metal body and fingerprint sensor, remains with this Snapdragon variant. Which means you will get a 5.5-inch 1080p display, 2 or 3GB RAM, 16 or 32GB internal storage, and a 4,050 mAh battery. And oh yes. It also gets the latest “Sunlight Display” which leverages on hardware-level algorithms to adjust contrast for each pixel in real-time to enhance readability in sunlight.

That’s all we know about this device for now. Then again, those are what you and I need to know, because it is still the Redmi Note 3 we have read about. Proper date of release is yet to be confirmed and as for the pricing, the 16GB model cost 999 Chinese Yuan (a tad pricer than the MediaTek version), while the 32GB’s sticker will be announced at a later date. 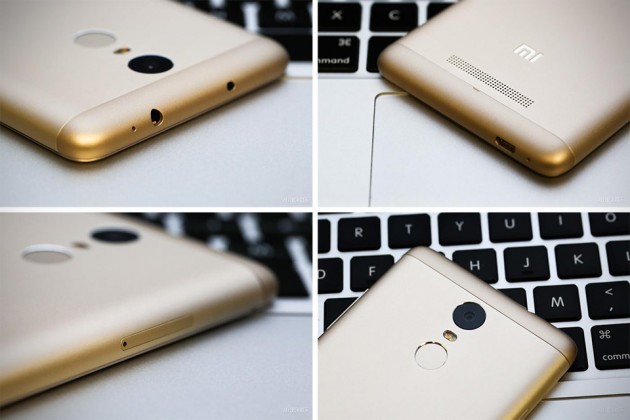