These days, budget sound bar is all the rage. Polk Audio has it. Vizio has a few of them. More recently, we saw SONOS introducing one and now, it’s Yamaha’s turn. Meet the Yamaha YAS-108 Sound Bar, the newest sound bar from the multidisciplinary multinational corporation. The YAS-108 is a follow up to the YAS-106 introduced roughly two years ago. 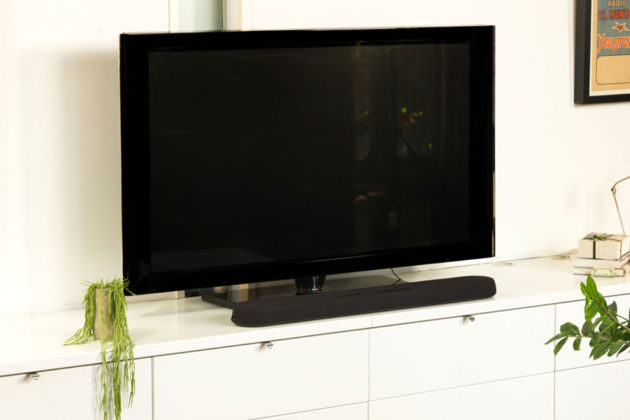 In addition to the obvious refreshed aesthetic, the YAS-108 also touts some new features, including DTS Virtual:X 3D surround emulation, plus there is Yamaha Clear Voice technology that will dialogues more discernible. Personally, I am not all for the looks. I do not have a thing for deep sound bar, but I guess it is a necessary evil if you want built-in subwoofer which the YAS-108 also touts. 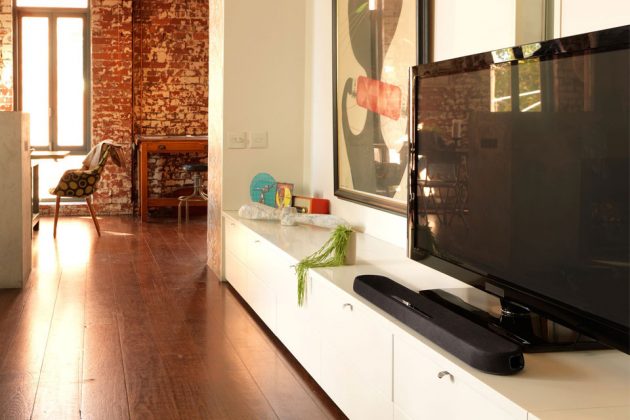 Audio reproduction is offered through six drivers, namely, two 2-1/8-inch cone woofer, two 3-inch built-in subwoofer, and two dome one-inch tweeters, offering 120W of power output. Like many of today’s sound bars, I/O is pretty sparse. It only has a HDMI in and a HDMI out (including HDMI-ARC), a digital optical input, an analog audio input, and a subwoofer output for those who wish to hook up an external sub for more low frequency thumps. 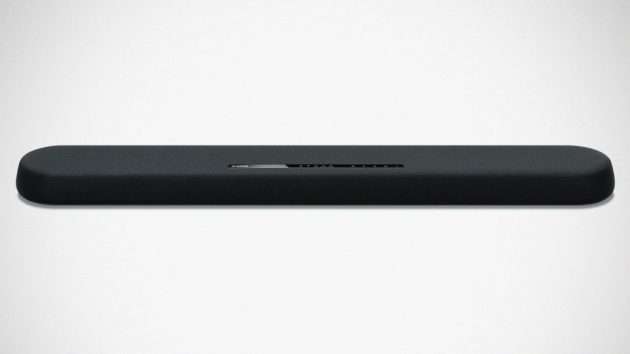 Other features include 4K pass-through, 3D pass-through, auto lip-sync, five surround modes, Bluetooth 5.0 technology for audio streaming, support for HDMI-CEC (that allows for one remote to control both TV and the sound bar) and support for a variety of audio formats, including Dolby Digital, Dolby Pro Logic II, DTS Digital Surround, to heighten your movie enjoyment. 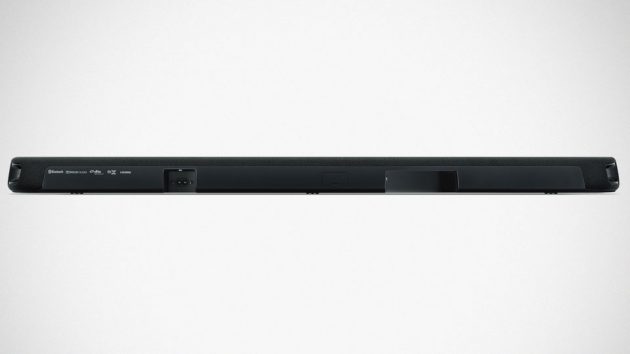 Also, Yamaha YAS-108 also fully support Amazon Alexa, allowing you to pair with your Amazon Echo via Bluetooth to play music and podcasts. And the price? Well, Yamaha is asking for a modest $199.95 in exchange for the YAS-108, or at least it is in stateside. It has yet to hit the store, though, but you can sign up to be notified when it becomes available. 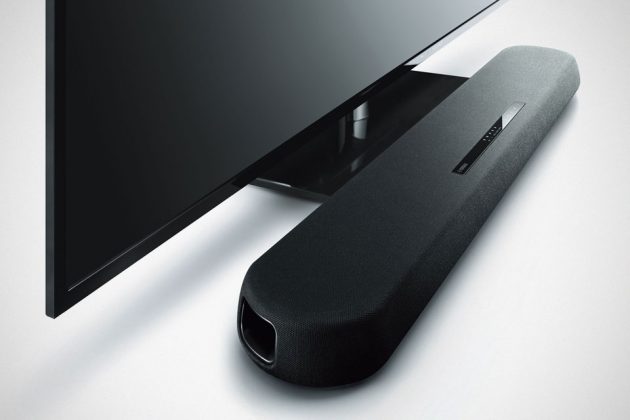 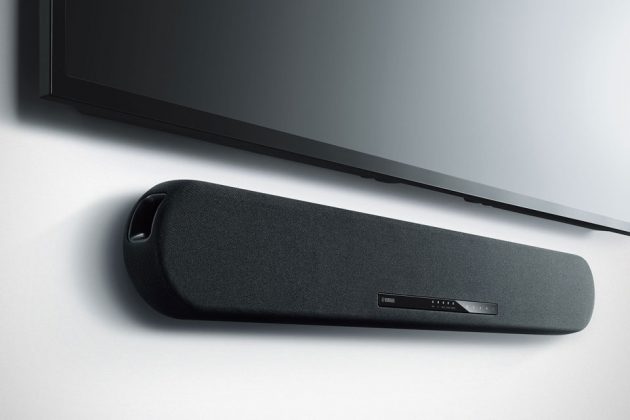