Digital currency, AKA cryptocurrency, is stuff of the future happening now and the LAYER Trove is a digital currency wallet that is a perfect companion to this future money. Designed to be wearable, on the wrist, around the neck or pinned to your garment, Trove lets store and manage your digital money offline. Keeping the storage offline, on the hardware itself, has its obvious pros. Most notably, it minimizes the risk of it being hacked. 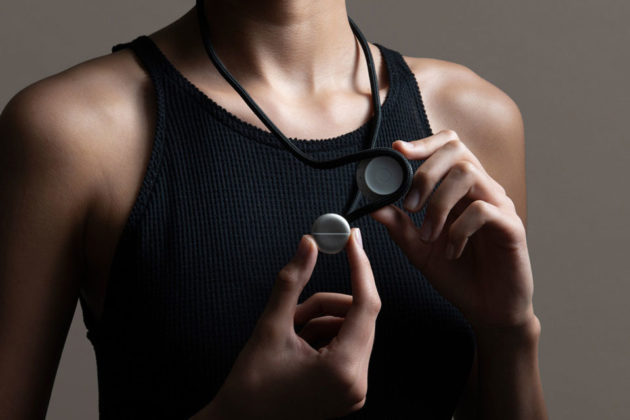 Befitting the futuristic nature of digital currency and the wearable’s design is an equally futuristic unlocking system. LAYER Trove uses ECG (or EKG as some refer it to), short for electrocardiogram, as the biometric method of choice for accessing the wallet. Apparently, heartbeat pattern is unique to each individual (well, that’s news to me) which the cryptocurrency wallet will recognize by touching the contact zone on the front. 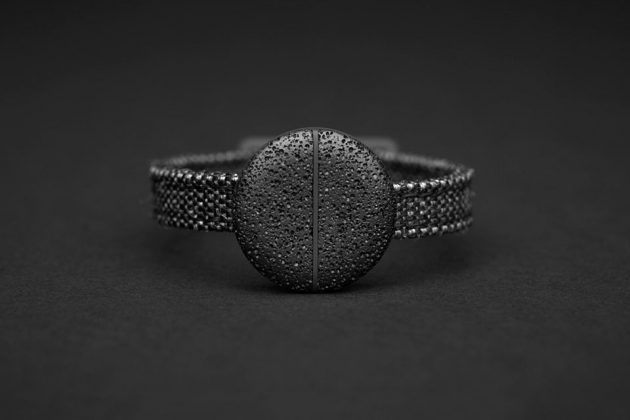 Upon successful authentication, the Bluetooth will activate and connects to your smartphone, thus allowing transactions to be made. From the look of it, it does not have alternative password systems for times that, say for example, one is having irregular heartbeats. Honestly, I do not know how this ECG biometric thingy works and so, I am just going to leave it there for now. Anyways, like fingerprint biometric, it is impossible to lose the authentication. 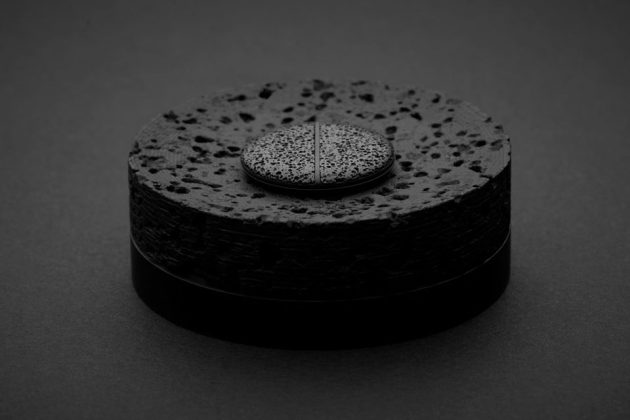 Technology aside, Trove is about style too. Like the once-popular fitness tracker, the main device is pebble-size and comes with a couple of interchangeable accessories, namely, wrist band and necklace, so you can bring it along with minimal fuss and possibly, boost your personal style too. It comes with a “simple and intuitive app” for managing the device, as well as a matching, super cool, induction charging stand. You can learn more about Trove over at LAYER website. 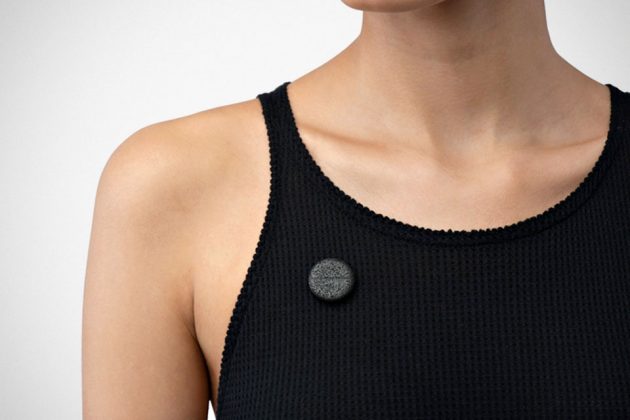 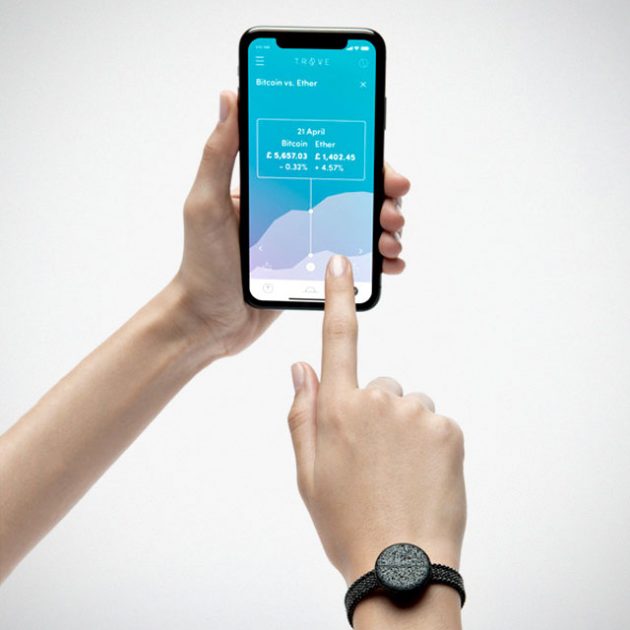